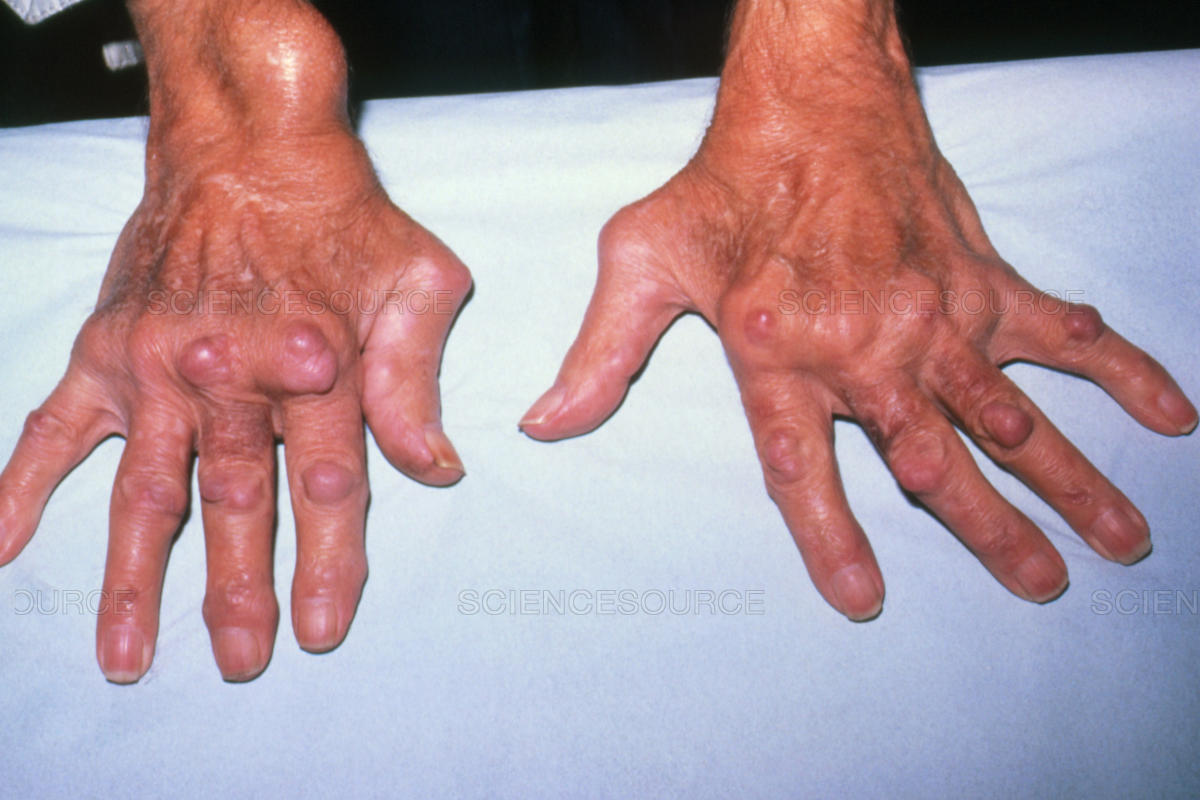 A new study, published online Feb 26 in the journal Arthritis Research and Therapy, suggest that a broad baseline autoantibody profile in rheumatoid arthritis is associated with improved response to early treatment.

“Since autoantibodies are linked to both RA pathophysiology and treatment outcomes, they offer a unique perspective to shed light on the pathophysiological mechanisms underlying RA chronicity,” Emma C. de Moel, a PhD candidate at Leiden University Medical Center, and colleagues wrote.

“Given the varying composition of the RA autoantibody profile (with its diversity in autoantigen recognition and extensive isotype switching), it appears plausible that the breadth of this profile could be associated with treatment outcomes.”

According to the researchers, no previous studies have considered the effect of baseline autoantibody profiles on a patient’s response to conventional disease-modifying anti-rheumatic drugs (DMARDs) or long-term drug-free remission.

To investigate this, the researchers evaluated serum samples from 399 patients with RA from the IMPROVED trial, a multicenter, randomized controlled study that enrolled patients with early untreated RA or undifferentiated arthritis. Researchers collected samples at baseline and when patients began drug tapering.

Patients who had a broad autoantibody profile at baseline demonstrated a significantly better early treatment response. Among these patients, who had 7 to 8 isotypes, the change in disease activity score from baseline to 4 months was –2.2, compared with –1.5 among patients with 1 to 2, –1.7 among those with 3 to 4, and –1.8 in those with 5 to 6.

“This large study shows that seropositive patients with RA with a broader autoantibody profile at baseline initially respond better to treatment and have a slightly worse chance of achieving [drug-free remission] at early stages, but that the magnitude of seropositivity does not affect the ability to taper off medication and remain in remission later in disease,” they wrote.

The researchers added, “In early stages of disease, a broad autoantibody profile may reflect active humoral immunity, which could make the underlying disease processes initially more suppressible by medication. The importance of the baseline autoantibody profile for treatment outcomes diminishes over time.”