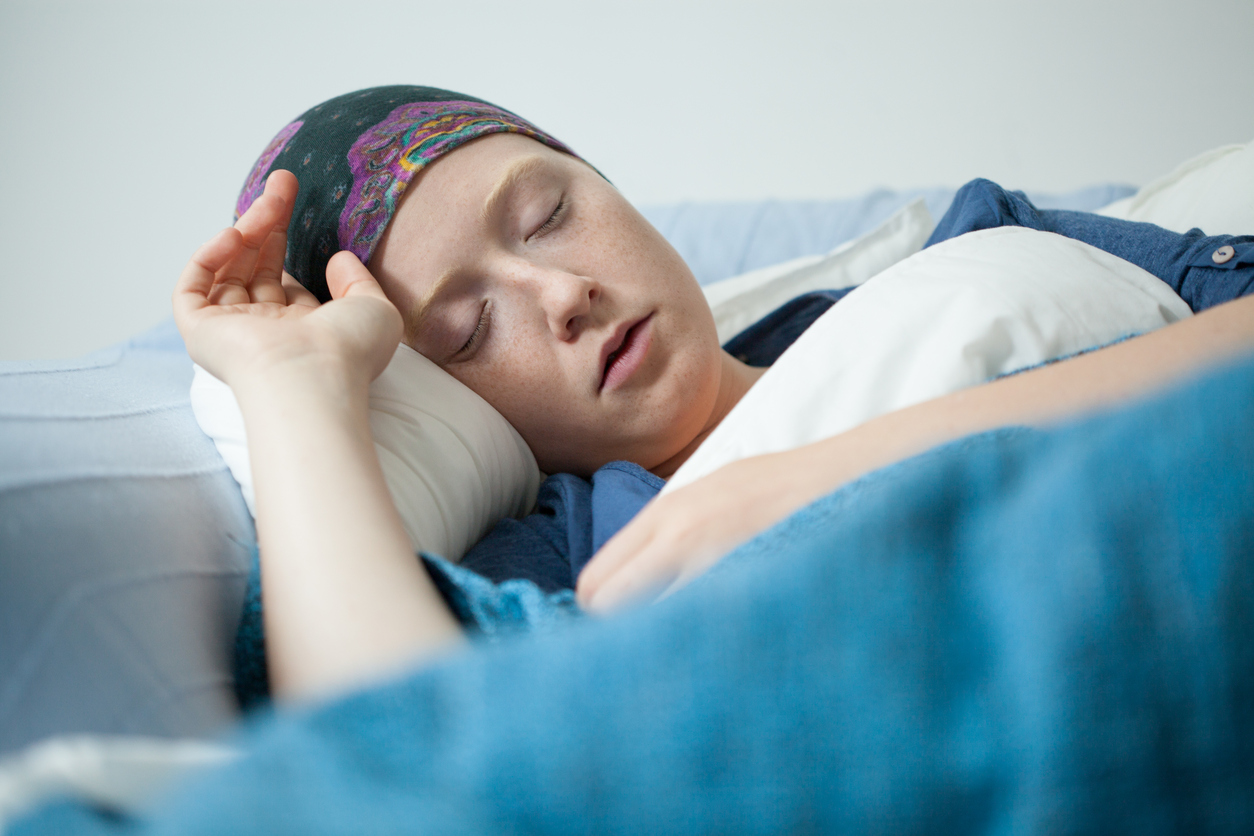 A new study, published in Journal of Clinical Sleep Medicine, suggest that systematic bright light exposure can improve sleep for fatigued people who have been treated for cancer.

The pilot study results show that mean sleep efficiency, the percentage of time in bed when the person is sleeping, improved to clinically normal levels in the bright light therapy group. This statistically significant improvement was sustained three weeks after the intervention.

According to the authors, sleep disturbances are reported by cancer patients at a significantly higher rate than in the general population. Between 23 and 44 percent of cancer patients experience insomnia symptoms even years after treatment.

The research team, led by principal investigator William H. Redd, a professor at Icahn School of Medicine at Mount Sinai, studied 44 people who had completed treatment for cancer and met criteria for clinically significant fatigue at screening. Participants had an average age of about 54 years, and 75% were women.

Participants were randomized to either a bright white light intervention or a comparison dim light condition. They were provided a light box and instructed to use it every morning for 30 minutes for four weeks. Sleep was evaluated using wrist actigraphy and the Pittsburgh Sleep Quality Index.

The authors noted that larger-scale studies are needed to test the efficacy of systematic light exposure to treat sleep disturbances in people who have been treated for cancer.