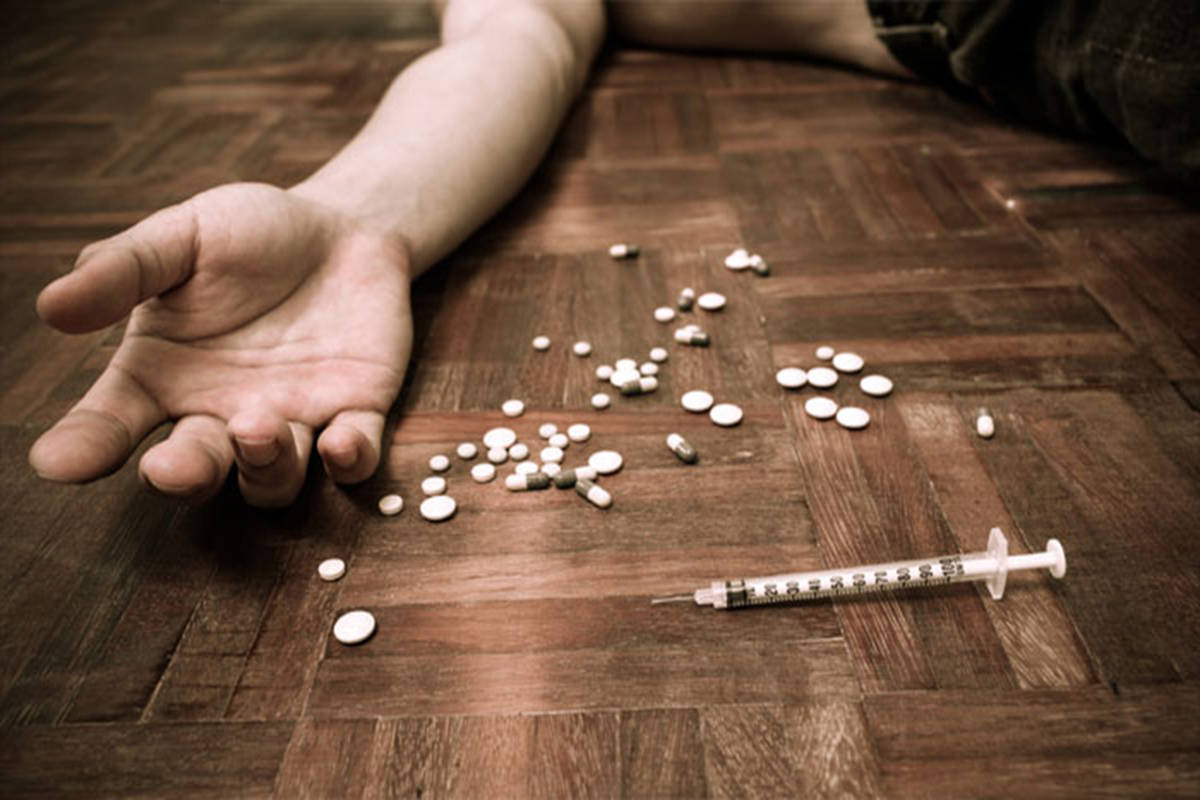 Much attention has been devoted to the consequences of the European Medicines Agency’s departure from London because of Brexit. Exclusion from other EU agencies, including the European Monitoring Centre for Drugs and Drug Addiction (EMCDDA), will also have serious consequences for public health in the United Kingdom.

Founded in 1993 in Lisbon, the EMCDDA derives its mandate from Regulation (EC) No 1920/20063, which involves surveillance, establishing best practice, facilitating the exchange of knowledge and data, providing leadership on new psychoactive substances, and assisting with policymaking in countries and the EU.

By adopting certain “red lines,” including oversight by the Court of Justice of the European Union, the UK will exclude itself from full membership. The EMCDDA has provided the EU and its member states with accurate and timely intelligence and evidence-based overviews of the European drug landscape that support Europe-wide drug policies, as well as facilitating the exchange of best practice and identifying priorities for research.

Collaboration between the UK and the EMCDDA has been transformative, making a major contribution to national drug policy and the fight against organized crime. Exclusion from its operations poses a severe threat to both.

"The intelligence assembled by the EMCDDA and Europol "has been crucial in the UK's response to organized crime and illicit trade in drugs," they add. They argue that the challenges of Brexit arrive when the UK relies most heavily on the EMCDDA to tackle the trade of illicit substances, especially involving organized crime, the consequences of which are seen on the streets and in emergency departments every week.

They believe that failure to ensure continued cooperation with the EMCDDA after Brexit "presents substantial risks to public health and safety." As such, they call on the government to take "all necessary action" to enable health professionals to continue participating in surveillance systems, respond appropriately to emerging threats, and support policy and operational responses.

"Ministers have committed to ensuring that Brexit will not undermine public health. This is an opportunity to show that commitment," they conclude.