Breastfeeding Mothers are Less Likely to Suffer from Hypertension 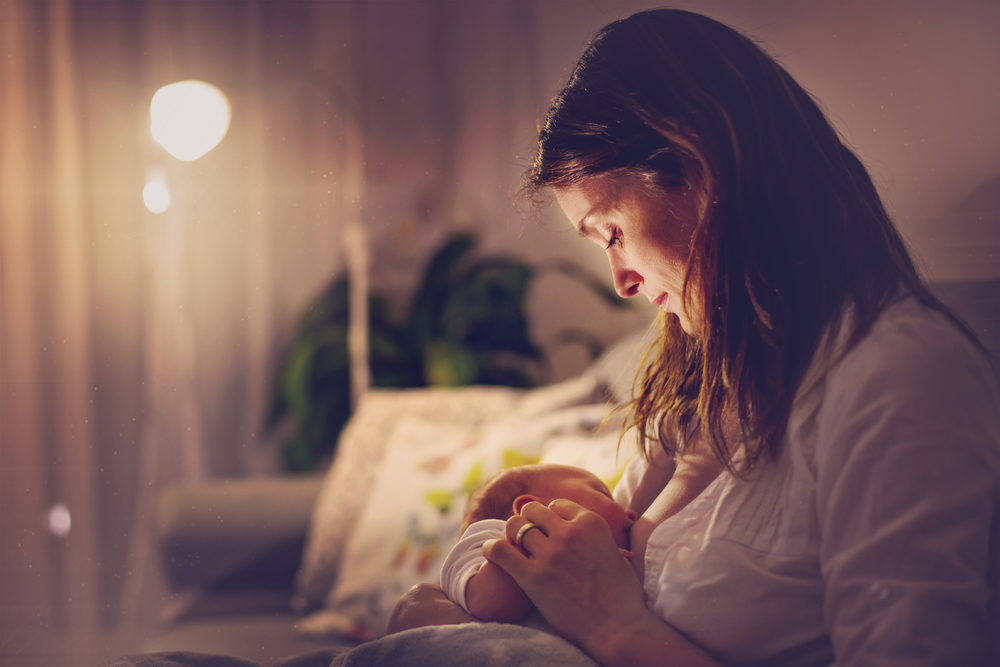 The Present study indicates that women who breastfeed more children, and for longer periods of time, are less likely to suffer from hypertension after they reach menopause. However, this is less true of obese women. The study findings were published in the American Journal of Hypertension

Elevated blood pressure is the greatest single risk factor for disease and mortality. Evidence from epidemiologic data has also shown the beneficial effects of breastfeeding on the health of infants and their mothers.

It has been well documented that long-term breastfeeding is associated with reduced children's allergies, celiac disease, obesity, and diabetes mellitus. However, the effects of breastfeeding on maternal health have been little studied compared with the effects on the children.

However few studies have established a clear relationship between breastfeeding and hypertension. This study population comprised 3,119 non-smoking postmenopausal women aged 50 years or older in the 2010-2011 Korea National Health and Nutrition Examination Survey.

More children breastfed and longer duration of breastfeeding were associated with lower risk of hypertension in postmenopausal women, and degree of obesity and insulin resistance moderated the breastfeeding-hypertension association.

Although a broad range of chronic diseases are not associated with breastfeeding, some common mechanisms have been proposed to underlie the relationships between breastfeeding and these diseases.

First, maternal metabolism (e.g., fat accumulation and insulin resistance) may be "reset" by breastfeeding after pregnancy, which decreases the risk of obesity-related diseases. Second, oxytocin release stimulated by breastfeeding may be associated with the decreased risk of these diseases.

Nam-Kyong Choi The paper’s lead researcher said that "Our findings endorsed the current recommendations for breastfeeding for the benefit of maternal health in mothers' later lives."