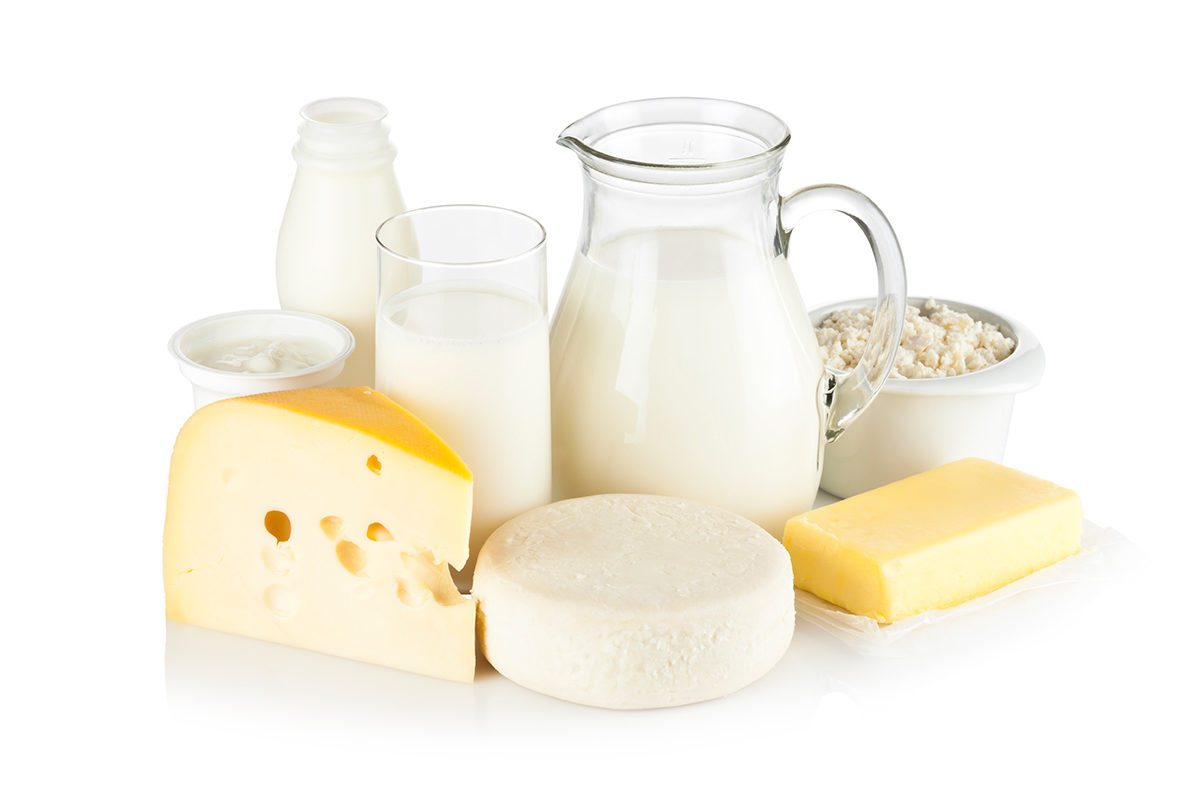 According to the research, early puberty may lead to increased risk of diabetes or reproductive problems later in life. Mengjie Wang, M.D. said, "Formula feeding is well known to increase the risk of obesity in children. Our findings suggest, however, that when breastfeeding mothers do not eat a moderate and healthy diet, there can also be increased risks of various health problems in the offspring.”

Wang noted that all over the world, puberty is starting earlier than it did in the past. "Childhood obesity, a common health issue, is one of the risk factors for early puberty," she said.

"Previous evidence from animals has revealed that post-weaning overeating advances the timing of puberty, but we lack knowledge of how nutrition before weaning influences metabolism and reproduction."

To determine how excess body weight alters the timing of puberty, Wang gave mice a high-fat-diet from the date they gave birth and started breastfeeding until they weaned their pups.

The second group of new mother mice was given a regular diet for the same amount of time. Wang found that overfeeding the mothers during breastfeeding can cause obesity in the pups and significantly advance the start of their puberty."These results show that the breastfeeding phase is a critical window that influences when puberty happens," Wang said.

Fertility tests of the mice in adulthood showed that those whose mothers had been fed a high-fat diet while breastfeeding had decreased litter size, the longer duration from mating to date of birth and impaired pregnancy rate in both female and male mice.

The researchers also found these mice suffered from glucose intolerance and insulin insensitivity—signs of an increased risk of developing diabetes during adulthood.