Breast Cancer Therapy May Not Increase The Risk of Heart Disease 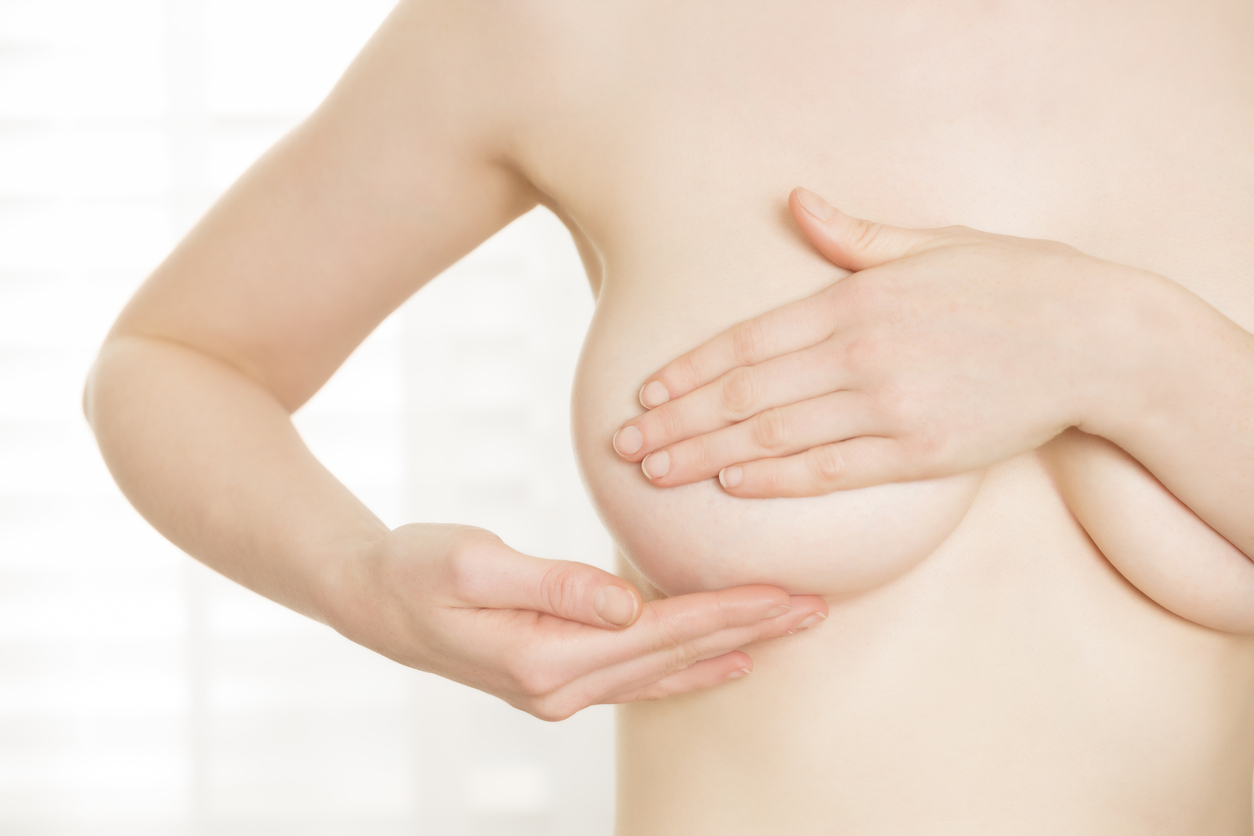 Cancer treatments like chemotherapy or radiotherapy do not raise the risk dying from heart disease in breast cancer patients, according to study from German Cancer Research Centre.

There have long been fears about heart cells being damaged by the toxic drugs used to blast breast cancer tumors. Radiotherapy to the left breast is a particular concern as this is the same side of the body as the heart.

But a study of almost 350,000 women has found breast cancer patients given chemotherapy and radiation treatment have no greater risk of death from heart disease than the general population.

It may be that treatment has become more precise, so that heart cells are less likely to be damaged by breast cancer. Or medics may simply be more aware of the threat than before and carry out more screenings for heart problems in breast cancer patients.

The study’s co-author, Dr. Hermann Brenner from the German Cancer Research Centre, said, "We consider the result of our study to be very positive for the treatment of breast cancer."

"It is particularly good news for a large number of affected patients that if they are in good medical care and have survived breast cancer, they do not need to be more worried about deadly heart diseases than women at the same age without breast cancer."

The largest study of its kind evaluated data from women who were diagnosed with breast cancer between 2000 and 2011 in the US, and subsequently received treatment by radiotherapy or chemotherapy. For both treatments, they found no increase in the risk of death from heart disease.

There are more than 55,000 cases of breast cancer in Britain every year, with one in eight women diagnosed during their lifetime.

Philippa Hobson, a senior cardiac nurse at the British Heart Foundation, said, "Historically, high doses of some chemotherapy drugs used to treat women with breast cancer were associated with increased production of an enzyme that is related to causing heart failure."

"Prior to their breast cancer diagnosis, some women may already have undiagnosed coronary heart disease, increasing their risk of a heart attack and subsequent heart failure."

"In the past, it may have appeared that there was a connection between the treatments for breast cancer and heart disease, however, it is reassuring to discover that this is not the case," she added.

A number of clinical trials have suggested that both chemotherapy and radiotherapy are linked to a higher risk of suffering heart disease. Little had been known about the risks of dying from heart disease.

The study’s lead author, Janick Weberpals, from the German Cancer Research Centre, said, "At first we were also surprised by this result. But we assume that our study paints a more realistic picture of the actual situation of treatment than clinical trials."