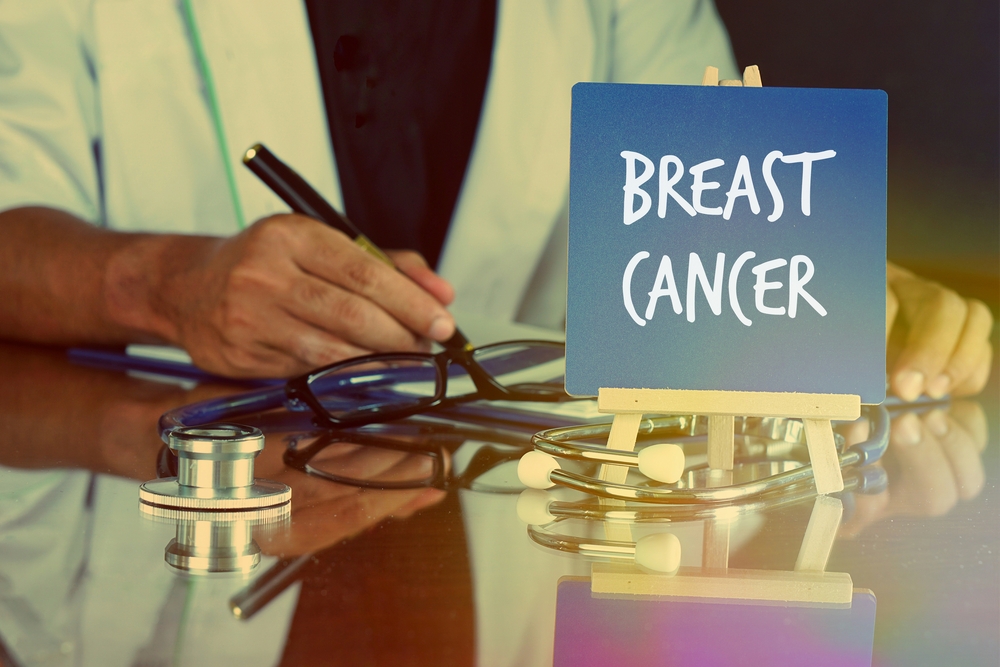 Results of a national survey of more than 800 physicians suggest that their experiences with patients, family members and friends with breast cancer were linked with their recommendations for routine mammograms.

Specifically, physicians who reported knowing at least one patient, family member or friend with a poor breast cancer prognosis and who were not been screened were more likely to recommend routine screening for their younger and older patients, age groups where routine screening is controversial.

A report of the findings, published in JAMA Internal Medicine, highlights the impact physicians' social networks may have on their adherence to nationally recognized breast cancer screening guidelines.

"Our findings suggest that we need to help clinicians better understand the impact personal experiences with friends and family members, as well as their patients, have on their practices," says Craig Evan Pollack, study's lead author.

For the new research, part of the Breast Cancer Social Networks study, Pollack et al. mailed surveys to 2,000 primary care physicians between May and September 2016. Participants were randomly drawn from the American Medical Association Physician Masterfile, a database of more than 1.4 million physicians, residents and medical students in the United States.

The survey asked respondents to detail experiences of two women they knew (one patient and one friend or family member) diagnosed with breast cancer, and to indicate whose cancer had the greatest impact on them.

Poor prognosis was defined as metastatic disease (disease that had spread) at the time of diagnosis or death from the cancer. Respondents were also asked to report on whether they generally recommended routine screening mammograms to average-risk patients with no family history or prior breast issues in groups aged 40-44, 45-49 and older than 75 years.

A total of 848 physicians reported on 1,631 women they knew who had been diagnosed with breast cancer, 771 of whom were patients, 381 family members and 474 other social network members.

Pollack et al. found that physicians who reported at least one social network member with a poor prognosis without screening were significantly more likely to recommend routine screening to women ages 40-44 years (92.7 versus 85.6%) and older than 75 years compared to those who did not (84 versus 68.3%).

As a first step toward increasing adherence to guidelines, it may be necessary to create opportunities and messaging strategies that help physicians recognize the experiences that help in shaping their recommendations.