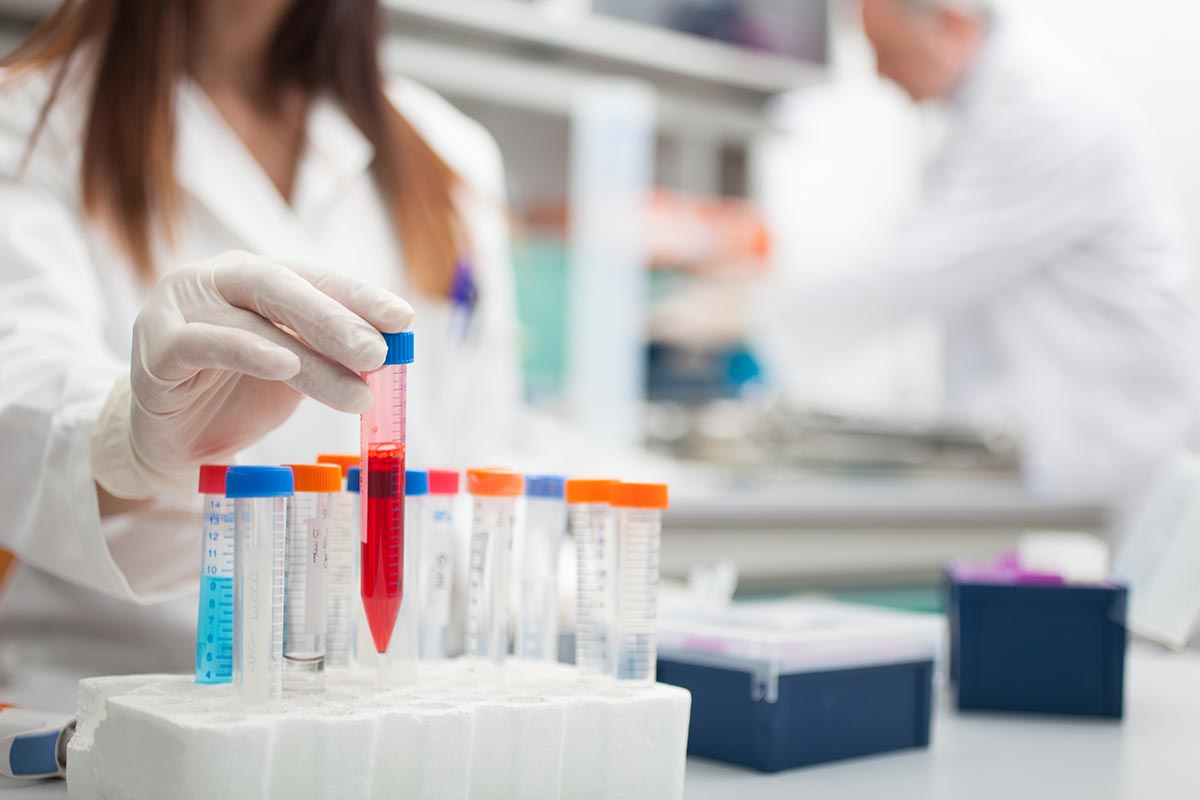 Scientists fighting cancer have carried out the first successful trial of the effects of the antibiotic Doxycycline on cancer recurrence in patients after surgery.

Breast cancer patients were given the orally-administered antibiotic for 14 days before surgery and almost all saw a significant drop in cancer stem cells, the aggressive cells that drive tumour recurrence.

Although small – restricted to 15 patients at the University Hospital in Pisa, Italy – the trial is highly significant, giving hope for the efficacy of cheap, over-the-counter drugs being used alongside standard treatments to prevent cancer regrowth. Doxycycline is one of the most commonly-prescribed antibiotics, effective in treating pneumonia, sinusitis, chlamydia, syphilis, cholera and Lyme disease.

The research, reported in the journal Frontiers in Oncology, was led by Professors Michael Lisanti and Federica Sotgia at the University of Salford and supported by the Healthy Life Foundation, the Pisa Science Foundation, and the Foxpoint Foundation.

Lisanti, chair of translational medicine, said: "We have very few FDA-approved drugs to target and reduce cancer stem cells, so to find that a drug that is effective, readily-available and costs just 10% per patient per day and is highly significant, particularly as around two-thirds of cancer deaths occur due to recurrence after initial treatment."

The University of Salford specialises in discovering non-toxic remedies and repurposing approved drugs as complementary treatments for cancer. In the trial, doxycycline was administered to 9 patients whilst a further 6 were observed as 'controls' (no treatment).

Post-doxycycline tumour samples demonstrated a statistically significant decrease in CD44—between 17.65% and 66.67%, in 8 out of 9 patients treated. One patient showed a rise in CD44, by 15%. Overall, this represents a positive response rate of nearly 90%. Similar results were also obtained with ALDH1, another marker of stemness.

Because mitochondria evolved from bacteria, they explain, many classes of antibiotics including Doxycycline actually target mitochondria and inhibit the reproduction of stem cells. These latest observations, they say, are further evidence that mitochondria are both biomarkers and potential drug targets.

Professor Lisanti added: "Our ability to treat cancer can only be enhanced by utilizing drugs that are not only cheap but also widely available. Since Doxycycline first became clinically available in 1967, its anti-cancer activity has been right under our nose, for more than 50 years."