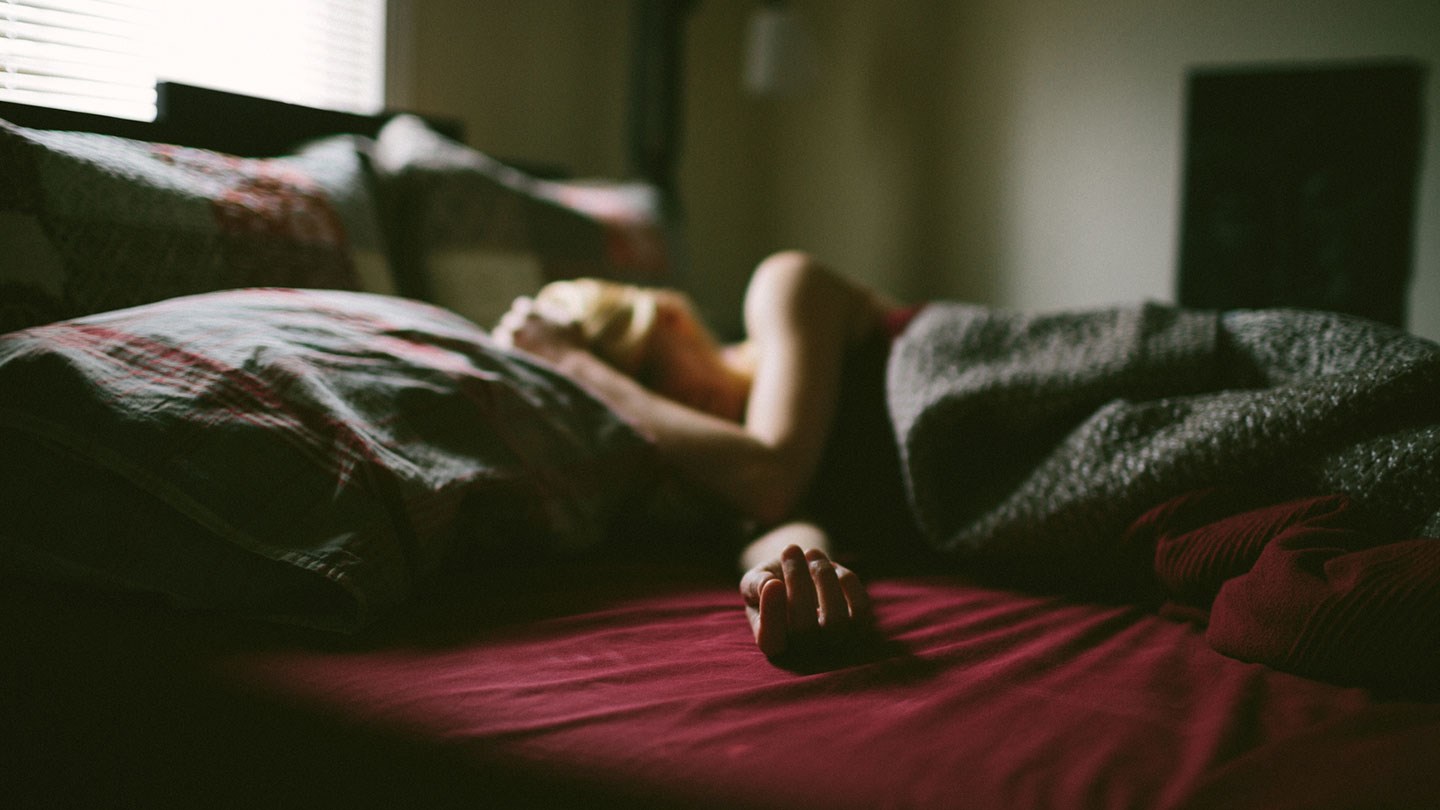 A study estimated a new gene, which may have an impact on breast cancer associated with the body's circadian rhythm. In the past, doctors have associated the BRCA1 and BRCA2 gene mutations with an increased risk of breast cancer. They add to a growing list that ties disruptions to our circadian rhythm that is, the "central clock" mechanism in our brains to a higher risk of cancer progression, obesity, some neuromuscular diseases, and other impairments, including jet lag. The study was published in the journal Development,

Researchers team have found that Period 2 (Per2), a regulatory mechanism within each cell's peripheral clock, plays a crucial function in mammalian mammary gland development and that when suppressed, Per2 leads to severely disrupted gland development in mice. Circadian rhythm is controlled by the suprachiasmatic nucleus (SCN) in the brain's anterior hypothalamus.

In addition to coordinating our sleep patterns, the SCN coordinates the other peripheral clocks in our body, which run on a 24-hour cycle that corresponds with each day. "Not only do we have a central clock, but every one of our cells has one of these peripheral clocks, and they're in coordination with the central clock," Porter said. "When you wake up in the morning and see the light, the light goes right into the brain, and it triggers this molecular mechanism that regulates the (circadian rhythm) process."

In their study, Porter's team evaluated Per2, which provides the "negative feedback," or counterbalance, to the circadian rhythm process. "The negative and positive feedback mechanisms are constantly in balance, going up and down. One's up during the day, the other ones up at night they oscillate right at 24 hours but when you see the light, that resets it in the morning," Porter said.

Their finding that Per2 has a crucial function outside of timekeeping in mammalian mammary gland development where Per2 plays a role in cell differentiation and identity describes a potentially important role for Per2 in breast cancer. The per2 expression is lost in a large percentage of mammary tumors, which suggests it may have protective effects.

They discovered that these glands have what we call a kind of a bipotent phenotype; they are halfway to cancer. They have already had many of the characteristics you would see in a premalignant cell. In addition to disruption of the developing mammary gland, Porter also saw the same defect in transplant studies, showing that it is Per2, and not just the central clock itself, that is responsible for the lack of mammary ductal growth in the developing gland.

Their next step is to revisit studies that correlate working a night shift with an increased risk of breast cancer. Understanding circadian rhythm and its effects on the body have become increasingly important to the science community.

Right now, they are investigating how our findings relate to humans. There are studies out there showing a relationship between decreased levels of Per2 and certain types of breast cancer, which are more invasive.