Breakthrough in Fight Against Klebsiella Infections 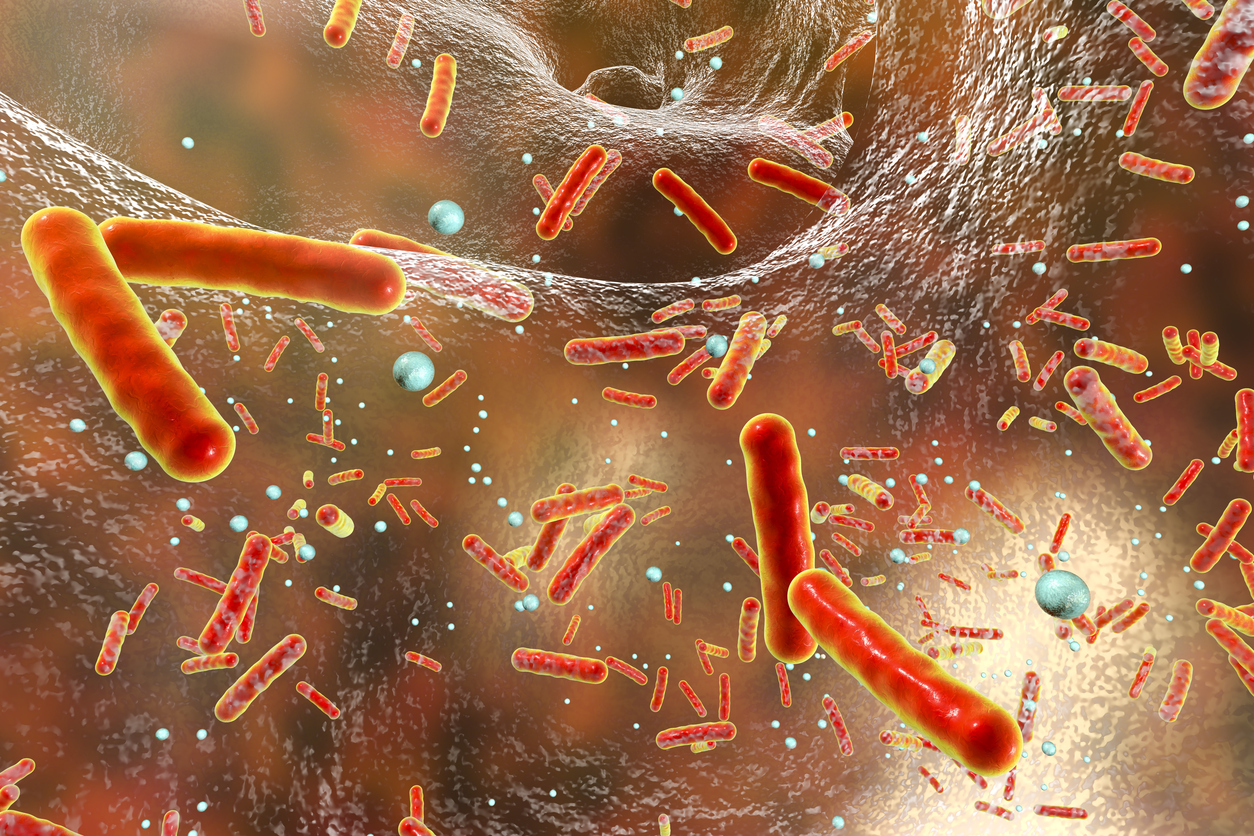 Researchers at Queen's University Belfast, in collaboration with the colleagues at the University of Vienna have discovered that treatment for the antibiotic-resistant bacteria Klebsiella pneumoniae could lie within our bodies' natural defenses. The discovery was published in the medical journal PLOS Pathogens.

The bacteria Klebsiella pneumoniae causes a number of infections including sepsis, urinary tract infections and pneumonia. As Klebsiella becomes more resistant to antibiotics, these common infections are becoming increasingly difficult to treat, which has led to the World Health Organisation recently declaring an urgent need for new therapeutics to be discovered for Klebsiella.

Professor Jose Bengoechea from the Wellcome-Wolfson Institute for Experimental Medicine at Queen's University Belfast explains, "Klebsiella pneumoniae is of particular concern as it can cause infections such as bladder infections and pneumonia and has mortality rates of 25-60%. Antibiotics that were previously used to treat these infections are no longer effective meaning treatment options for common illnesses are becoming increasingly limited."

However, a recent discovery by researchers at Queen's University and the University of Vienna could radically change the approach to treating this common infection. The research findings show that interferons, naturally produced in our bodies, are fighting back against the bacterial Klebsiella infection.

Professor Bengoechea explains, "Interferons are well known weapons found within our bodies that fight against infections caused by viruses. This pre-clinical study has found that interferons are being produced to fight against the infection caused by Klebsiella, which is fast becoming resistant to treatment by antibiotics."

The research has discovered how immune cells arriving at the site of infection communicate and join forces to eradicate Klebsiella during lung infections. The study suggests that future therapies of severe Klebsiella infections could target the immune system, rather than the pathogen itself.

Professor Bengoechea said, "These findings indicate that we can focus on therapy that manipulates interferons to fight Klebsiella, maximising our bodies' natural resources to treat disease and reducing the need to use antibiotics for these infections. Further investigations are needed but these are encouraging results and open new avenues of research to fight this killer infection. "