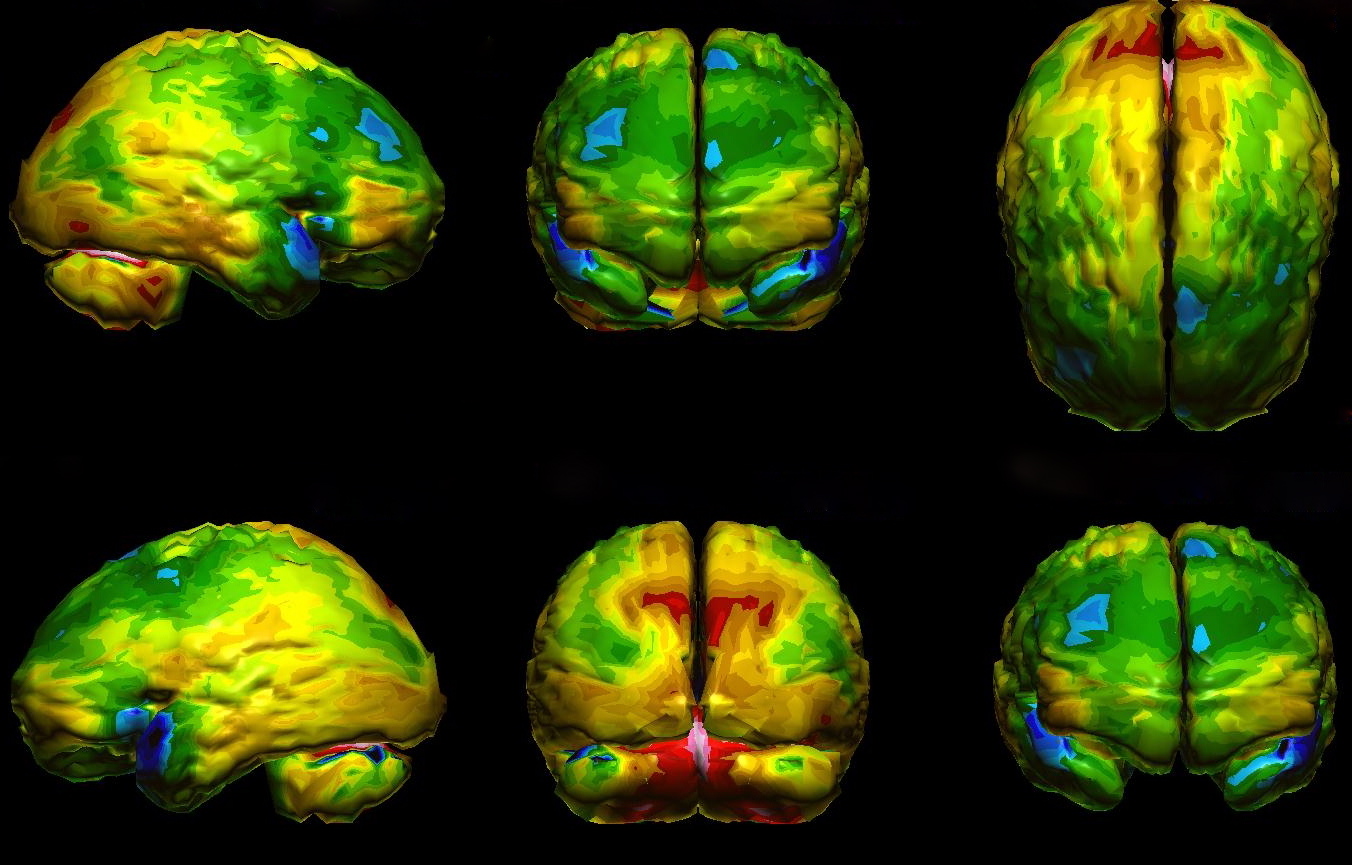 New research from the Amen Clinics shows that brain SPECT (single photon emission computed tomography) imaging, a study that measures blood flow and activity patterns, identifies who is likely to get better from depression and who is not.

The study is published in the Journal of Alzheimer's Disease because depression is a highly treatable risk for cognitive decline and Alzheimer's disease.

The researchers compared the SPECT scans of 507 depressed patients who responded to treatment to the scans of 106 patients who were considered non-responders.

The study found that patients who did not respond to treatment had lower overall cerebral blood flow, especially in the frontal, temporal, and parietal lobes and in brain regions known to be affected by Alzheimer's, including the right hippocampus and left precuneus.

Lead author psychiatrist Daniel G. Amen, MD says, "This is a critically important study.  Knowing who is likely to get better from depression and who is not, will help treating physicians be sensitive to which patients are likely to need more help and need to be monitored more closely."

For patients with low brain activity, stimulating the brain will be more important, than standard serotonin-enhancing drugs that tend to lower brain activity.