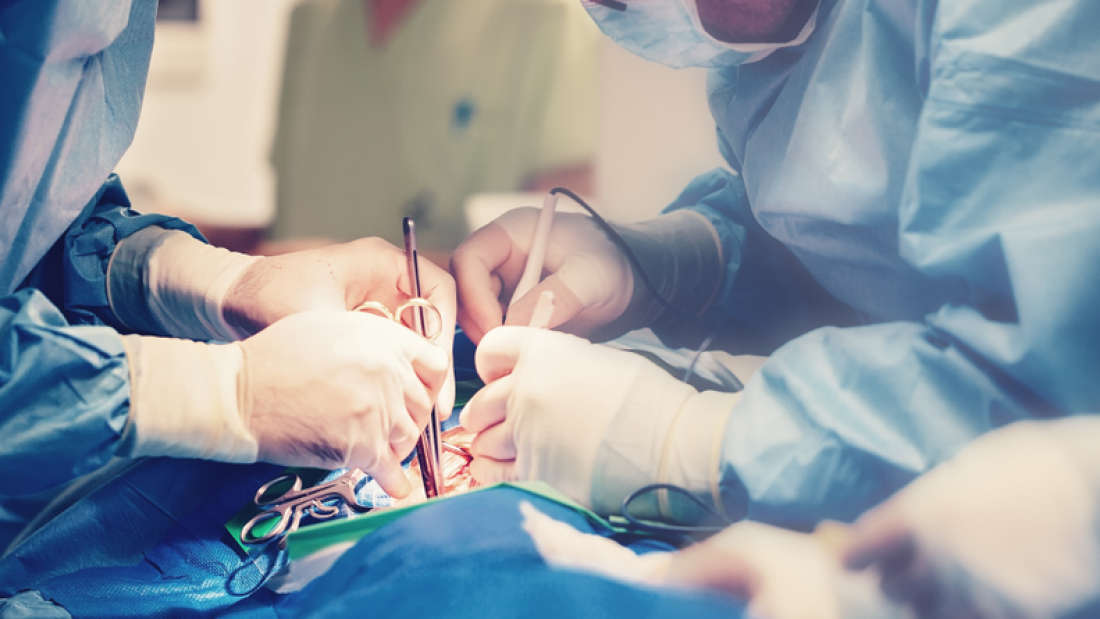 A new research suggests that while patients under anesthetic might not be living out an Awake-type scenario, their brains are not exactly unconscious either. Instead, they are in a “sleeping state. Going under the knife while still awake is the stuff of nightmares. And while patients "waking up" during surgery is not entirely unheard of, it is extremely rare. In fact, experts believe it happens in just 0.005% of cases though there are certain factors that put some patients at a higher risk than others. The study was published in the journal Anesthesiology.

The state of consciousness induced by anesthetics can be similar to natural sleep. While sleeping, people dream and the brain observes the occurrences and stimuli in their environment subconsciously.

In other words, general anesthesia does not knock a person out cold. Rather, certain parts of the brain continue to function in so far as they can process, to some extent, what is going on around them. A patient may or may not later recall various sensations experienced under anesthetic.  This sounds scary but does not worry; it doesn't mean you can feel the blade of the surgical knife.

To evaluate the brain's capacity for consciousness under general anesthetic, a team of researchers at Turku analyzed changes in the brain’s electrical activity in 47 healthy volunteers. Two sedatives were used: dexmedetomidine and propofol. These drugs were administered so that the volunteers were only just unresponsive, which meant they could be awakened with a quick jolt or a shout.

While out for the count, the volunteers were played recordings of sentences. Some made sense. The purpose of the experiment was to see if the nonsensical sentences were picked up in the EEGs (electroencephalograms), as you would expect them to be if the person was awake.

The responses in the EEG showed that the brain could not differentiate between normal and bizarre sentences when under anesthesia. When they used dexmedetomidine, also the expected words created a significant response, meaning that the brain was trying to interpret the meaning of the words. However, after the participants woke from the anesthesia, they did not remember the sentences they had heard and the results were the same with both drugs.

The volunteers were also played a series of unpleasant sounds, which were played again after they "woke" from the general anesthesia. While the subjects were unable to recall the noises without prompt, they were quicker to respond to these sounds than they were to brand-new sounds particularly those sedated with dexmedetomidine.