Brain Generates Consciousness and Loses it During Anesthesia 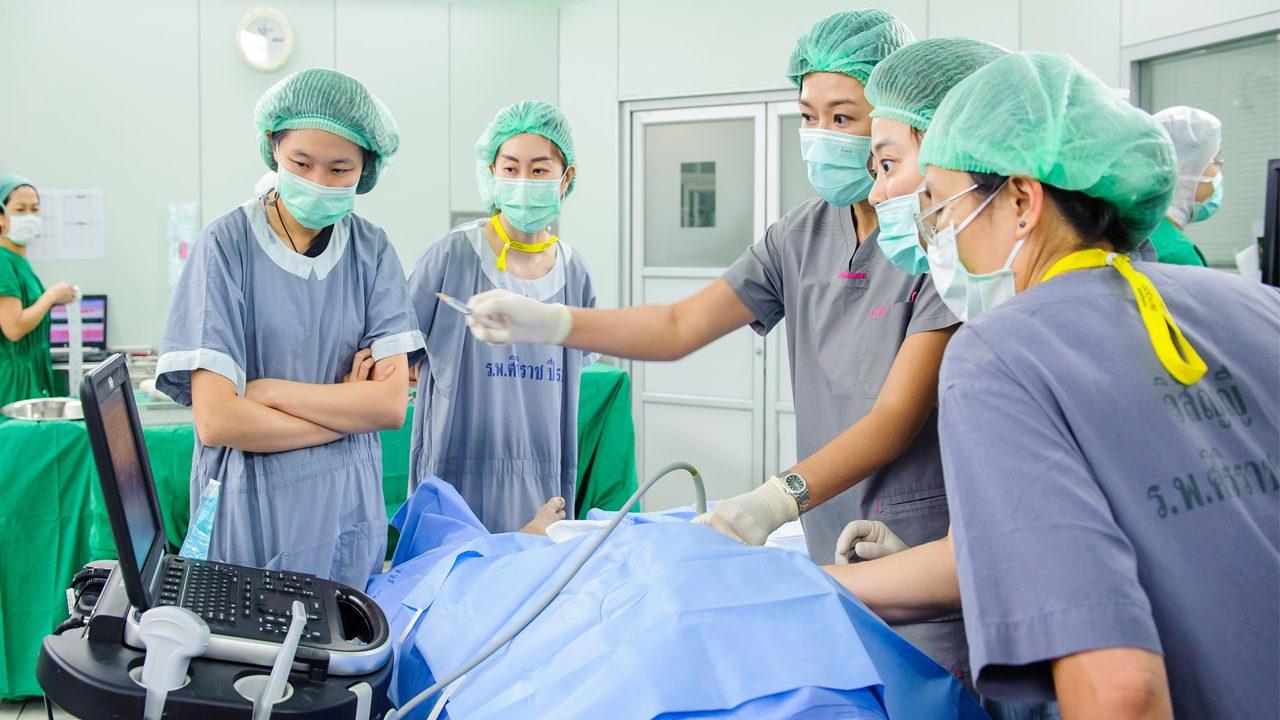 Medically-induced loss of consciousness (mLOC) during anesthesia is associated with a break-down of brain connectivity at the anatomical macro scale across cortical areas – yet what role brain micro circuitry plays in LOC remains unclear. How does our brain generate our consciousness? And why do we lose it during anesthesia? Influential theories suggest that consciousness depends on the brain’s ability to discriminate between a specific sensory input and a large set of alternatives; akin to being able to choose one outcome among many.

Indeed, several studies in humans using fMRI have identified a rich set of resting states of cortical activity at the anatomical macro scale, that is, at the level of large brain areas. A researcher team led by Columbia University; however, hypothesized that a person’s ability to discriminate between a set of alternatives at any moment should be rooted in micro-patterns of activity, or micro states; at the level of local neuronal ensembles the functional building blocks of neural circuits.

And in a first of its kind study; researchers from Columbia’s Rafael Yuste’s Laboratory used cellular resolution in vivo two-photon calcium imaging in mice to investigate changes in the local repertoire of neuronal micro states during anesthesia. The team found that anesthesia disrupts the number of neural patterns by reducing both network micro states and neuronal ensembles in the cortex; and confirmed their findings in micro electrode array recordings from two human subjects.

Their results, published today in the journal, Cell Systems; indicate that the functional connectivity of the brain during mLOC breaks down across micro- and macro anatomical scales. “This study is important because it takes the question of the nature of consciousness to the neuronal circuit level,” said Rafael Yuste; director of the Yuste Lab and professor of Biological Sciences and Neuroscience at Columbia.

“It provides an intellectual thread that could explain how alterations in the coordination of small groups of neurons; either by pathologies or anesthetics; could lead to alterations in consciousness,” added Yuste, who is also a member of Columbia’s Data Science Institute and an initiator of the BRAIN Initiative.

A popular notion maintains that while mLOC is associated with a macroscale breakdown of functional connectivity; local networks keep displaying dynamics similar to the awake state; yet in an isolated and insular manner; said Michael Wenzel, the lead author on the paper.
“And while this suggests that LOC arises from a discoordination of neural activity across brain areas; we found that local network dynamics change dramatically during mLOC. Our results indicate that the loss of consciousness could arise from alterations in the local microcircuit; which would secondarily generate deficits in macroscale connectivity” added Wenzel; who at the time of study was an Associate Research Scientist in the Rafael Yuste Lab.