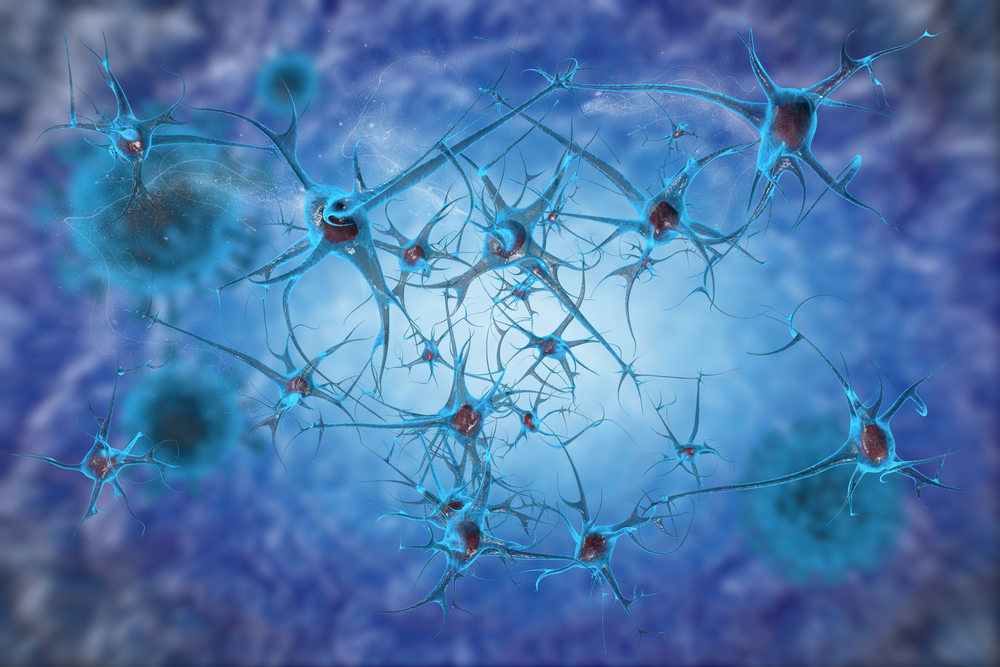 Scientists have developed a new system to study Creutzfeldt-Jakob disease in the laboratory, paving the way for research to find treatments for the fatal brain disorder. The study is published in the Journal of Experimental Medicine and was funded by the National Centre for the Replacement, Refinement & Reduction of Animals in Research (NC3Rs).

The team has devised a method of studying the abnormal proteins responsible for the disease — called prions — in specialised brain cells grown from stem cells. The advance marks the first time scientists have been able to infect human cells with the proteins in the laboratory.

Creutzfeldt-Jakob disease is a human disease similar to Bovine Spongiform Encephalopathy (BSE) in cows and Chronic Wasting Disease in deer. Efforts to investigate how prions are passed between brain cells have been hampered by an inability to replicate the proteins in human cells in the lab.

Researchers led by the University of Edinburgh generated brain cells called astrocytes from induced pluripotent stem cells — non-specialised cells that have the ability to transform into other cell types.They successfully infected these cells in a dish with prions isolated from brain samples of CJD patients.

The infected astrocytes produced more prions and were able to infect neighbouring healthy cells, the team found, something scientists had never been able to recreate in the lab before. They also demonstrate the potential of human stem-cell derived astrocytes to notably reduce, and in many instances replace, animal studies of human prion disease.

The team says this could make a significant contribution to lowering the number of animals used in research in line with the principles of the 3Rs — Reduction, Replacement, Refinement — which are a central tenet of the ethical use of animals in research.

Prion diseases cause brain damage that worsens rapidly over time and are invariably fatal. The most common form of prion disease in people is sporadic CJD, which occurs spontaneously in the population. Around one in a million people in the UK are affected each year.

A different form of the disease — known as variant CJD — can be acquired by consuming contaminated meat from animals with prion disease, such as BSE in cows.

The disease has claimed 229 lives since it was first identified 20 years ago — of which 177 were from the UK — and it remains very rare. However, it has been estimated that as many as one in 2000 people in the UK could be carrying infectious prions without showing any symptoms.

Dr James Alibhai, from University of Edinburgh, said: "Creutzfeldt-Jakob disease was first reported almost 100 years ago but remains a universally fatal disease. We still have little understanding of what triggers the condition and how it is spread.

"The study reports the first physiologically relevant model for studying human prion diseases in the lab. The researchers hope it will lead to discovery of the key molecular and pathogenic events of prion disease, which could reveal new opportunities for treatments and facilitate drug screening."