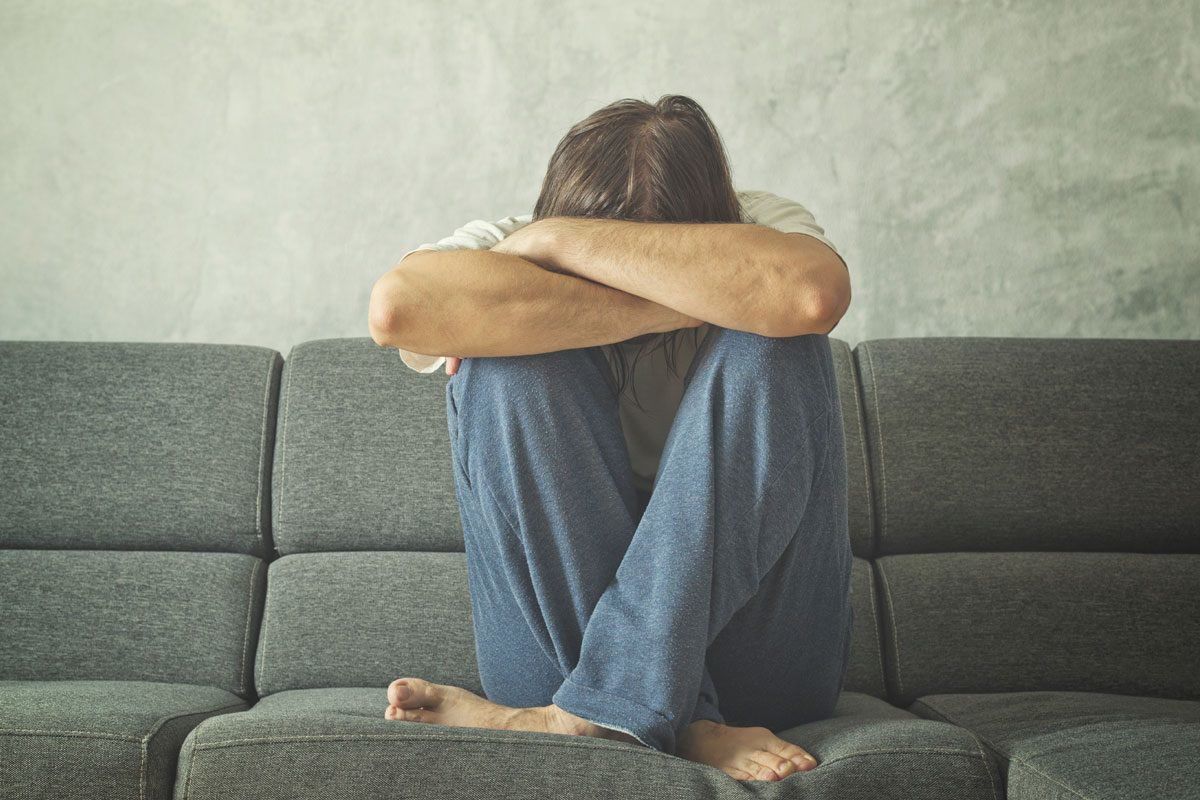 Investigators from McLean Hospital and Harvard Medical School found that activity in a perticular region corresponds to a patient’s response to an antidepressant. The study, published in the JAMA Psychiatry, offers hope that a noninvasive intervention can predict which individuals will or will not respond to drug treatment for depression.

"Our work shows that we could predict a patient's response to an antidepressant by looking at the activation level of the rostral anterior cingulate cortex (ACC) region of the brain by using a non-invasive monitoring system to test brain activity called an electroencephalogram—also known as an EEG," said Diego A. Pizzagalli, director of the McLean Imaging Center.

Christian A. Webb, assistant professor at Harvard Medical School noted that this is the first study to "demonstrate the 'incremental predictive validity' of this neural marker, that is, the fact that activity in this brain region predicts the likelihood of treatment response above and beyond the contribution of a range of low-cost and easily administered clinical and demographic characteristics previously shown to predict treatment outcome."

For this study, the team built upon Pizzagalli's previous work showing that EEG recordings of rostral ACC activity could predict the eventual response. "In that prior study, we saw that the higher the activity before the start of the treatment, the better the clinical response months later," noted Pizzagalli, who is also a professor of psychiatry at Harvard Medical School.

For the new study, more than 300 patients were tested at four sites in the United States—using sertraline for the treatment group. "We showed that the rostral ACC marker predicted clinical response eight weeks later, even when statistically controlling for demographics and clinical variables previously linked to treatment response," said Pizzagalli.

"For those with the marker of good response, a clinician could tell patients that they have a high chance of benefitting from the intervention, and they should stay engaged in treatment," he explained. Conversely, he said, for patients with the marker of low response, "clinicians could decide to start with more aggressive treatment at the outset, such as a combination of pharmacology and psychotherapy, and importantly, monitor these patients more closely."

Soon, Webb, Pizzagalli, and their colleagues plan to deploy these approaches on patients at McLean Hospital to determine whether they can lead to treatment-specific predictions. "Our vision is to determine if an optimal combination of markers—including brain-based but also clinical and demographic characteristics—might allow us to predict response to drug A but not drug B or psychotherapy, for example," Webb explained.

Also, if an ACC marker predicts better response, researchers might develop cognitive training that specifically targets this region, which could increase brain activation to accelerate or boost response to more traditional intervention. Pizzagalli and his team hope to engage in further research into this concept by testing patients with major depressive disorder.