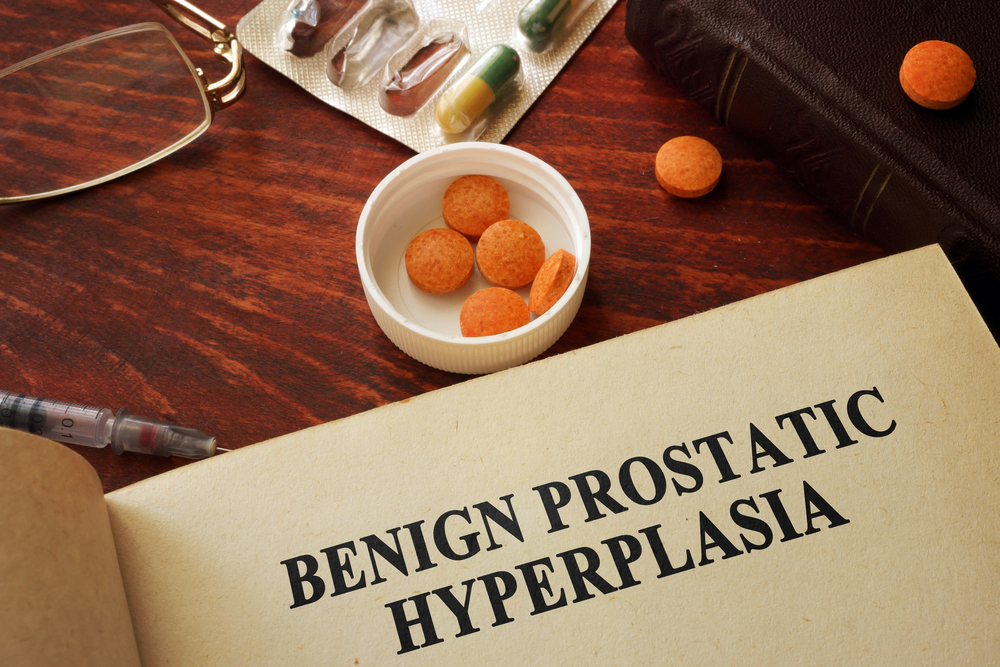 "Aquablation," an investigational nonthermal and robotically assisted means of treating benign prostatic hypertrophy (BPH) using a waterjet, has shown advantages over transurethral resection of the prostate (TURP) in a randomized phase 3 study.

"Aquablation provides TURP-like results despite the newness of the procedure in urology," said Christopher Tallman from Houston Methodist Hospital in Texas.

Aquablation therapy (AquaBeam System, PROCEPT BioRobotics) is a robotically controlled high-pressure waterjet that can remove prostate tissue without the application of heat. It involves intraprocedural ultrasound imaging, real-time surgical planning, and robotic execution while the patient is under general anesthesia.

In the phase 3 WATER study, aquablation was compared with the gold standard BPH treatment, TURP, in 181 men aged 45 to 80 years enrolled from 17 sites across four countries. All had moderate to severe lower urinary tract symptoms associated with BPH.

Prostate resection for patients with lower urinary tract symptoms remains the gold standard for surgical treatment of BPH; however, as many as two-thirds of men will suffer from sexual dysfunction after TURP, primarily ejaculatory dysfunction, Dr Tallman noted. The hope is that aquablation may provide better sexual function outcomes.

"This was a statistically significant difference favoring aquablation, with the primary safety endpoint more than met," he said.

For the 6-month efficacy data, both treatments demonstrated substantial improvement in symptom scores. In this comparison, aquabation proved noninferior to TURP. However, in a subset analysis that included only patients with larger prostate volumes (50 – 80 mL), superiority in both safety and efficacy (P < .01) was shown, Dr. Tallman reported.

Among men who were sexually active at both baseline and after treatment, an ejaculatory function was significantly better with aquablation as measured by the Male Sexual Health Questionnaire for Ejaculatory Dysfunction (MSHQ-EjD). Scores increased slightly but not significantly from baseline levels in the Aquablation group (by 0.6 points), but deteriorated (by 1.7 points) in the TURP group (P < .05).

At 6 months, erectile function, an indication of overall satisfaction for patients, remained stable relative to baseline in the aquablation group but fell in the TURP group (P < .05), indicating superiority of aquablation. The International Index of Erectile Function (IIEF-5), or SHIM questionnaire, which measures the quality of erections, did not significantly change from baseline in either group at 6 months.

Altogether, the researchers determined that aquablation is associated with about four times fewer sexual adverse effects than TURP (P < .001).

Dr Terlecki, who asked about ejaculatory function, also commented that he has seen some excess bleeding with ablation during studies in which he has participated.

"These procedures can cause a lot of bleeding in select patients, such that you have to go in with a second modality to rescue them," he said during the discussion. He could not cite a percentage for this complication, "but even with a subset of patients less than 10, it's more than one case."

This was a noninferiority study that shows it works well and could take BPH treatment into the future.