Both Sex Have Conflicting Genetic Alterations in Depression 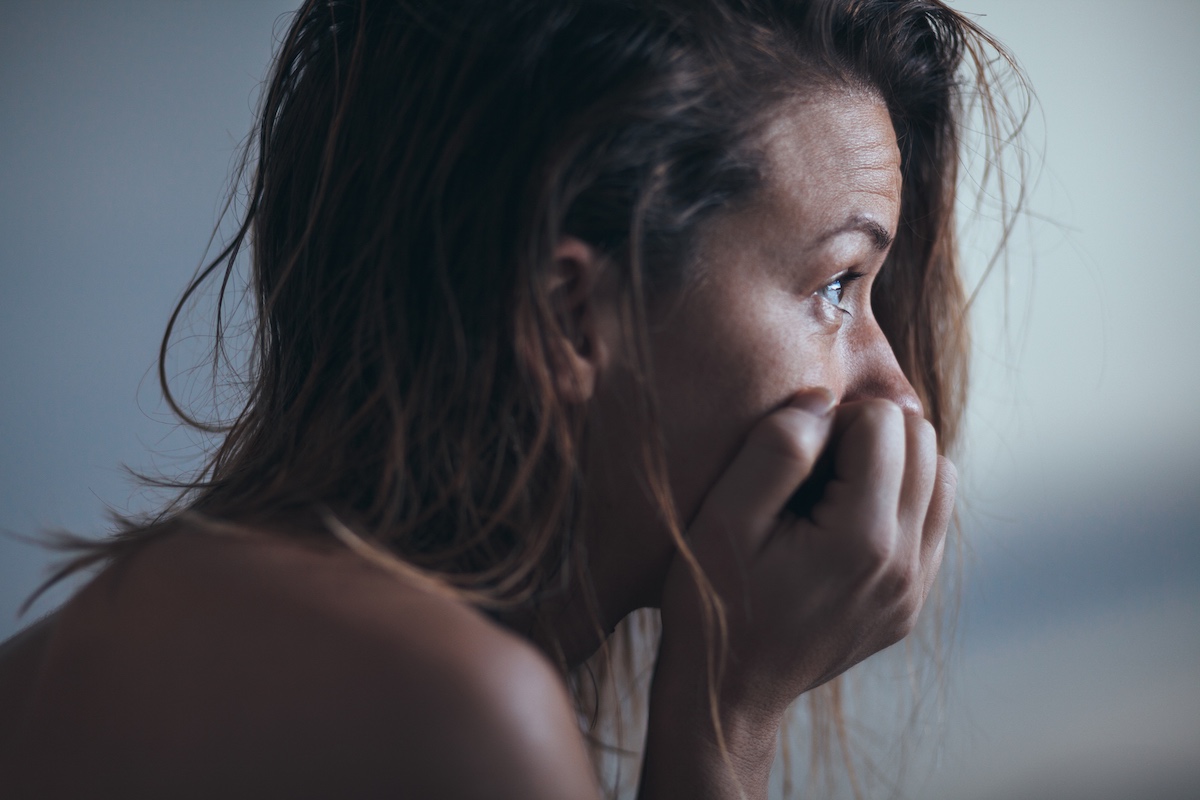 "This important paper highlights the divergent molecular mechanisms contributing to depression in men and women. It challenges the assumption that a similar diagnosis across people has the same biology," said John Krystal, MD, Editor of Biological Psychiatry.

This is the first time that this unique opposing pathology has been reported. "While researchers have been examining the brains of depressed subjects for decades, many of these studies included only men," said lead author Marianne Seney, PhD, of University of Pittsburgh.

This is despite the differences in MDD between men and women—women are twice as likely to be diagnosed with MDD, and report greater illness severity and different types of symptoms than men.

Senior author Etienne Sibille, of CAMH, and colleagues analyzed gene expression levels, which indicate how much protein a gene is producing, in postmortem brain tissue of 50 people with MDD (26 men and 24 women) and the same number of unaffected men and women for comparison.

Women had decreases in genes affecting immune function, whereas men had increased expression of these genes. Additionally, the researchers applied their methods to data from a different set of subjects and replicated the opposing changes.

Because the study used postmortem brain tissue, the effect of the opposite molecular signatures on how MDD affects men and women differently could not be studied. But the findings support sex-specific pathology in the disorder.

"These results have significant implications for development of potential novel treatments and suggest that these treatments should be developed separately for men and women," said Dr. Seney. For example, in the paper the authors suggest that new treatments targeting the sex-specific pathology in MDD might suppress immune function in men, or boost its function in women.