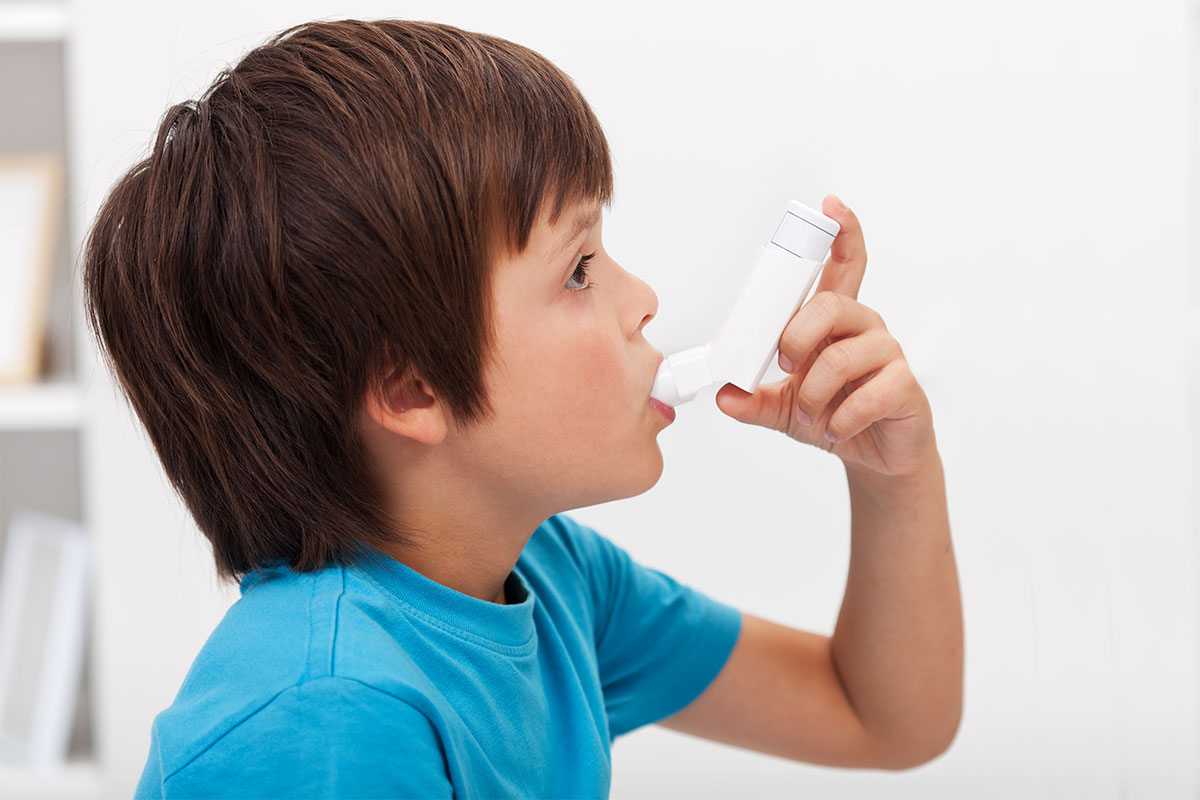 A new study published in The New England Journal of Medicine (NEJM) suggest that common practice of quintupling the dose of inhaled glucocorticoids at the first sign of worsening asthma does not prevent exacerbations in children.

"We'd like to have options that would prevent exacerbations for children, so from this standpoint, we are disappointed that this isn't effective," said investigator Daniel Jackson, from the University of Wisconsin School of Medicine and Public Health in Madison.

"But it is important to identify something that's being commonly done in standard practice as ineffective, so that moving forward, we are not doing something that isn't helpful," he said.

There was also a trend toward diminished linear growth related to the quintupled dose. "It was a small effect, but it occurred with not a lot of exposure to the medication. If the children use the medication more frequently, the concern is that the effect could be greater," Jackson explained.

The practice of increasing the dose developed on the basis of anecdotal evidence and the general concept that reducing inflammation at the onset of an increase in symptoms would be helpful, he said.

"One of the reasons people felt it was effective is because, about 70% to 80% of the time, these episodes don't go on to exacerbation," he pointed out. This likely led "both parents and practitioners to believe it was effective."

Jackson and his team assessed 254 children, 5 to 11 years of age, who had mild to moderate persistent asthma with at least one asthma exacerbation treated with systemic glucocorticoids in the previous year.

During the subsequent double-blind phase, half the children were randomized to a quintupled dose (two inhalations of fluticasone propionate 220 μg per inhalation, twice daily) for 7 days at the first sign of loss of asthma control — the so-called yellow zone — and the other half continued on the low dose.

"Ultimately, it is important to recognize that low-dose inhaled steroids are still the recommended therapy for these children. Our results show that increasing the dose when children start to lose control has no benefit, but that doesn't mean that inhaled steroids aren't beneficial for treating children in general," Jackson said.