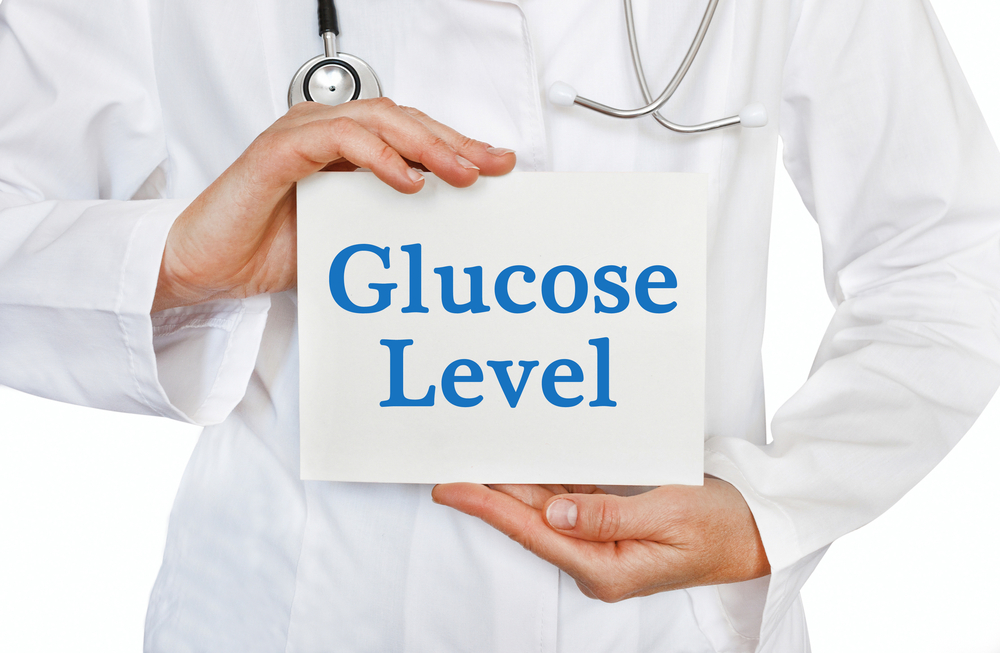 According to this study, researchers determined that bone cells do not just form new bone, they also influence the blood sugar level. Leuven scientists have now revealed a new mechanism that controls this link. The metabolism of bone cells determines how much sugar they use; if the bone cells consume more sugar than normal, this can lower the glucose level in the blood.

The skeleton is often seen as an inert tissue, but this perception is quite wrong. In fact, the skeleton is constantly being remodelled: old bone fragments are broken down and new bone matrix is deposited, overall leading to every ten years. There are specific cells that form bone and other cells that resorb it.

In diseases such as osteoporosis, the latter cells are too active and too much bone is degraded. Most drugs that are currently used primarily aim at blocking these resorptive cells. Unfortunately, this generally means that their counterparts, the cells responsible for the formation of bone, also stop working.

Therefore, the renewal of the bone is halted. To develop new drugs, scientists are investigating how the bone-forming cells can be activated. "To achieve this, it is crucial that we understand exactly how these cells work," says professor Christa Maes.

Researchers efforts on how these bone cells emerge and form bone at the right sites. A good blood supply is vital for the bone cells to work well. But we do not yet understand the full meaning of the close connection between blood vessels and bone cells. One aspect is that blood vessels provide oxygen.

In this study, they examined the importance of oxygen by analyzing mice with a mutation that makes their bone cells behave as if they were deprived of oxygen. The researchers found two consequences. Firstly, the mice formed abnormally heavy bones. Within the bones, they noted that the bone cells absorbed massive amounts of glucose

The two effects appeared to be connected: "Mice that had more glucose being absorbed into their skeleton, showed less glucose circulating in their blood. As such, the altered metabolism in the bone cells caused the mice to have a beneficial whole-body glucose turnover and a lean body. This reveals a new link between bone and the blood glucose level," according to professor Christa Maes.

"In diabetes, for instance, they observe that an increased blood sugar levels combined with a poor bone quality that easily leads to fractures. With this new knowledge, we can continue working on treatments that could possibly solve both problems, although this will of course require many more years of research."