Blood Tests Reveal The Roots of AML In Healthy People 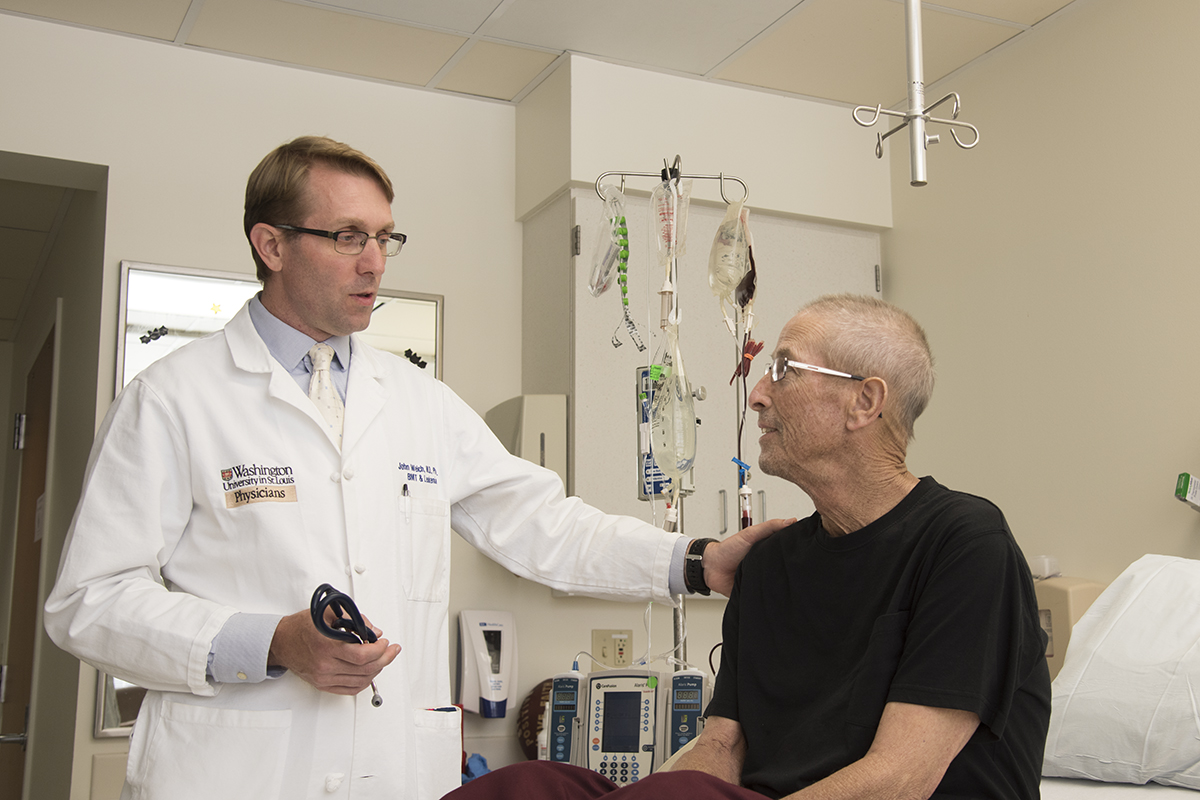 The researchers from Wellcome Sanger Institute, European Bioinformatics Institute (EMBL-EBI) and their international collaborators found that patients with AML had genetic changes in their blood years before they suddenly developed the disease.

Scientists have discovered that it is possible to identify people at high risk of developing acute myeloid leukemia (AML) years before diagnosis. The study, published in the journal Nature, found that blood tests looking for changes in the DNA code can reveal the roots of AML in healthy people.

Further research could allow earlier detection and monitoring of people at risk of AML in the future, and open the prospect of developing ways to reduce the likelihood of developing this cancer.

Acute myeloid leukemia is an aggressive blood cancer that affects people of all ages. The cancer cells multiply quickly in the bone marrow and stop the production of normal blood cells, leading to fatal infections and bleeding.

Mainstream treatments for AML treatments have changed very little for several decades, and while some patients are cured, the majority are not. To uncover the earliest steps in the development of AML, the researchers collaborated with the European Prospective Investigation into Cancer and Nutrition (EPIC) study.

Enrolment into EPIC started in 1992, and a large number of people have been enrolled and followed up for cancer development, with lifestyle data and blood samples collected.

Some of these people later developed AML and, using their stored blood samples; the researchers were able to look back in time to see which genetic changes were already present years before the disease appeared.

The scientists, including researchers from the Princess Margaret Cancer Centre in Canada and the Weizmann Institute in Israel, sequenced the stored blood DNA from 124 AML patients and compared it to that from 676 people who remained free from AML or related cancer.

Remarkably, they discovered that many of the people that went on to develop AML had particular genetic changes that set them apart from those who did not. These changes could be used collectively to develop a predictive test for AML risk.

Dr. Grace Collord, a joint first author on the paper from the Wellcome Sanger Institute and the University of Cambridge, said: "Acute myeloid leukemia often appears very suddenly in patients, so we were surprised to discover that its origins are generally detectable more than five years before the disease develops. This provides proof-of-principle that it may be possible to develop tests to identify people at high risk of developing AML."

The study focussed on selected genes known to be associated with AML, and found frequent mutations in some of these genes in many individuals, including some people that did not develop AML.

However, the researchers discovered that people who were en-route to developing AML had a higher number of mutations and that the mutations were often present in a larger fraction of their blood cells. Furthermore, specific blood test results were subtly different in those who later developed AML.