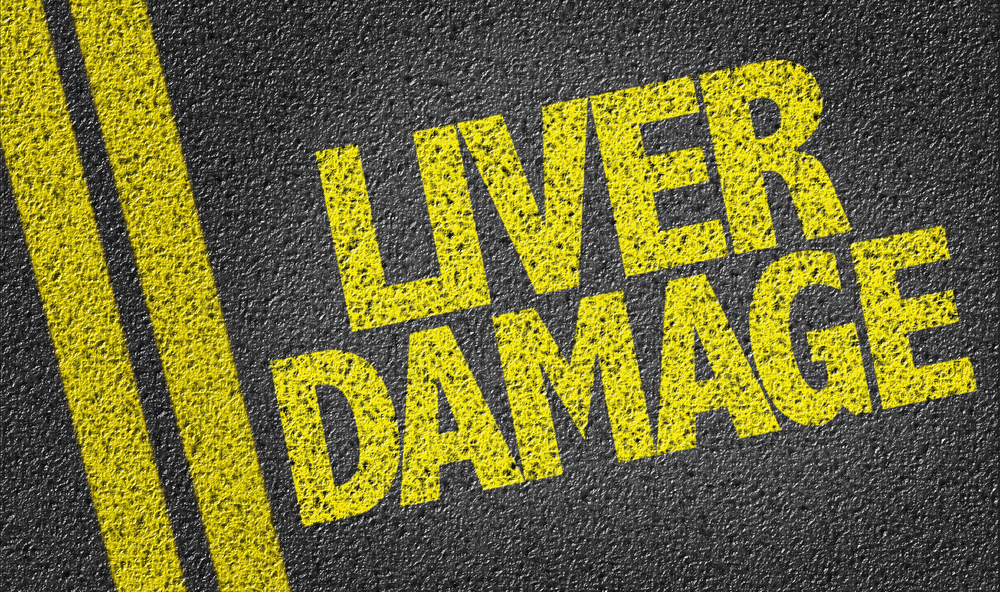 Paracetamol is a relatively safe painkiller when taken at the right dose. However, approximately 50,000 people are admitted to hospital each year in the UK due to overdose. Many people unknowingly consume too much by taking paracetamol at the same time as cold and flu medications that also contain the drug.

Liver injuries are a common complication of drug overdoses. In some cases, the damage can be so severe that the patient needs a transplant and, in rare instances, can be fatal. Patients with a life-threatening level of paracetamol in their blood can be treated with an antidote called acetylcysteine, given by intravenous drip.

The test detects three different molecules in the blood that are associated with liver damage — called miR-122, HMGB1 and FL-K18. In the previous studies, the researchers have shown that levels of these markers are elevated in patients with liver damage long before current tests can detect a problem.

Researchers measured levels of the three markers in more than 1000 patients who needed hospital treatment for paracetamol overdose. The team found that test could precisely predict which patients are going to develop liver problems, and who may need to be treated for longer before they are discharged.

Researcher Dr James Dear said, "Paracetamol overdose is very common and presents a large workload for already over-stretched Emergency Departments. These new blood tests can identify who will develop liver injury as soon as they first arrive at the hospital. This could transform the care of this large, neglected, patient group."

In conclusion, the researchers said the outcome of studies have generated excitement amongst the pharmaceutical industry and drug regulation with the aim of further understanding of the fundamental basis of drug-induced liver injury.