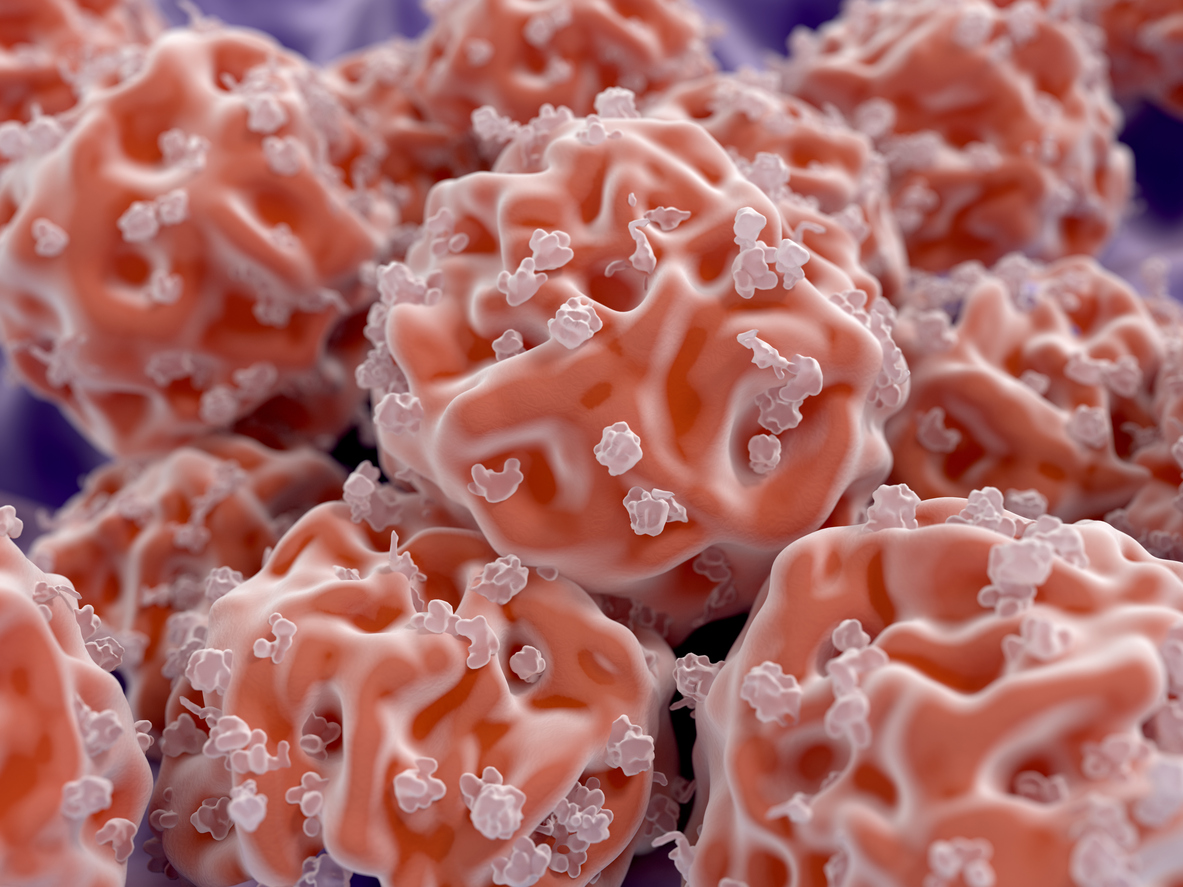 "The study confirms several previous studies that show the HLF gene's significance in blood formation", says Mattias Magnusson who led the new study. The results can have important applications in bone marrow transplants, as well as contribute to our knowledge of how leukemia develops.

Maintaining blood production, especially in the case of injury, chemotherapy or a transplantation, is dependent on a limited number of stem cells in the bone marrow. These blood stem cells have the unique capacity to make an identical copy of themselves and to mature into all the different types of blood cells.

"Identifying the factors that control blood stem cells provides the knowledge needed to be able to propagate the stem cells outside the body. This has long been one of the major goals in the blood stem cell field, as it would increase possibilities for blood stem cell transplantation. In addition, we will increase our understanding of how leukemia arises", explains researcher Mattias Magnusson, who led the study at Lund University.

Several research teams have previously identified the HLF gene as a possible stem cell regulator for both normal and carcinogenic blood formation. By studying mice that lack the HLF gene, Karolina Komorowska, a doctoral student in Mattias Magnusson's team, found that blood stem cells were active and no longer in a resting state.

"It's surprising that the mice lived a normal life without the HLF gene, but when they had an acute need for new blood after an external damage such as cytostatic treatment, the mice did not survive. All the blood stem cells were eliminated by the treatment as they were active rather than in a resting state. Without the HLF gene, the blood stem cells were no longer protected against cytostatic treatment or other types of stress such as transplantation", says Mattias Magnusson.

The results show that the HLF gene is an important regulator of blood stem cell activity and an important factor for maintaining the stem cells' ability to form new blood. This is in line with the results of another research team at Lund University led by David Bryder, which recently showed that if the HLF gene is not turned off at the right time, this leads to an inability to form our long-term immune system, which can be a preliminary stage of leukemia.

"Studies have shown that the cancer stem cells, which give rise to blood cancer express high levels of HLF – this finding may explain why the cancer stem cells are resistant to cytostatic treatment. The next stage is to identify the signals through which the HLF gene protects the stem cells in order to manipulate their activity", concludes Mattias Magnusson.