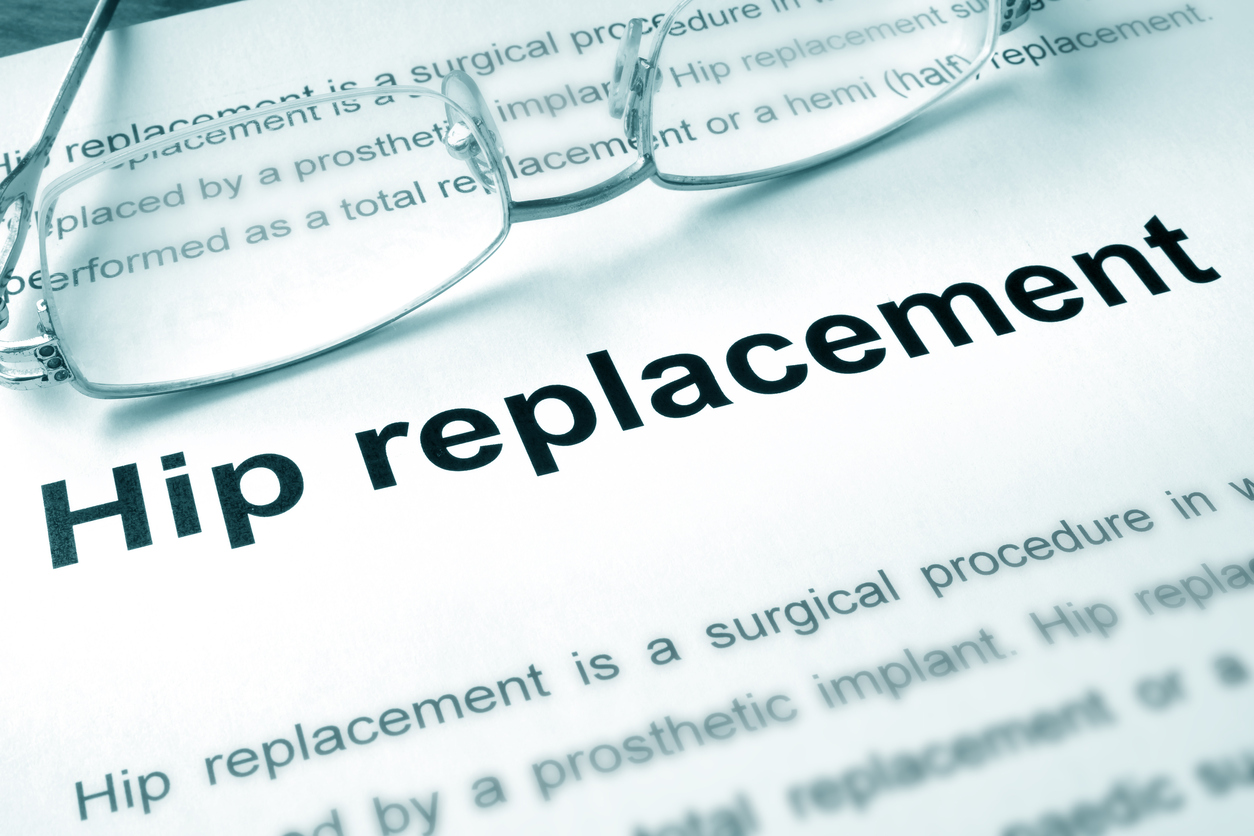 According to the report by Gulraj S. Matharu BSc(Hons) and collegues,using implant-specific cutoff points resulted in fewer missed cases of ARMD compared to using fixed thresholds currently recommended by US and UK regulatory authorities.

Their findings offer a refined approach to predicting the risk of ARMD in patients with two widely used types of metal-on-metal hip replacements: the Birmingham Hip Resurfacing (BHR) implant and the Corail-Pinnacle implant. The research was funded by Arthritis Research UK (grant reference number 21006).

Patients can develop adverse reactions to the metal debris generated from the implant surfaces sliding over each other in the artificial joint. Measuring levels of chromium and cobalt ions in the blood–reflecting the presence of small particles from the worn implant surfaces–is recommended as part of patient follow-up for early detection of ARMD.

However, there is no agreement as to the specific blood metal ion levels that should raise concern after MoM hip replacement. Previous studies by Dr. Matharu and colleagues suggested that using implant-specific thresholds could improve the ability to detect patients at low risk of developing ARMD.

To confirm this approach, the researchers performed an external validation study including 710 patients (803 hips) who underwent MoM hip replacement with one of the two aforementioned MoM hip prostheses at three European hospitals.

Just as important, the negative predictive value–the percentage of patients without ARMD who had ion levels below the threshold–was 93 to 97% across groups. Overall, the implant-specific cutoff points identified all but 2.8 percent of ARMD cases. In contrast, the fixed regulatory authority cutoff points missed up to 6.5% of cases.

Early identification of ARMD is important, especially for some patients where early revision can reduce complications and give a better outcome for the patient. The new findings confirm the value of implant-specific blood metal levels in helping assess the risk of ARMD after MoM hip replacement.

Using these cutoff points helps to pinpoint patients who should be monitored more closely for possible ARMD, while also minimizing the use of additional testing in patients unlikely to have or develop ARMD.

However,  Dr. Matharu and colleagues emphasize that no single test can determine whether a patient actually has ARMD or what treatment is needed. They write, "[B]lood metal ion levels should be only a part of the complete clinical assessment."