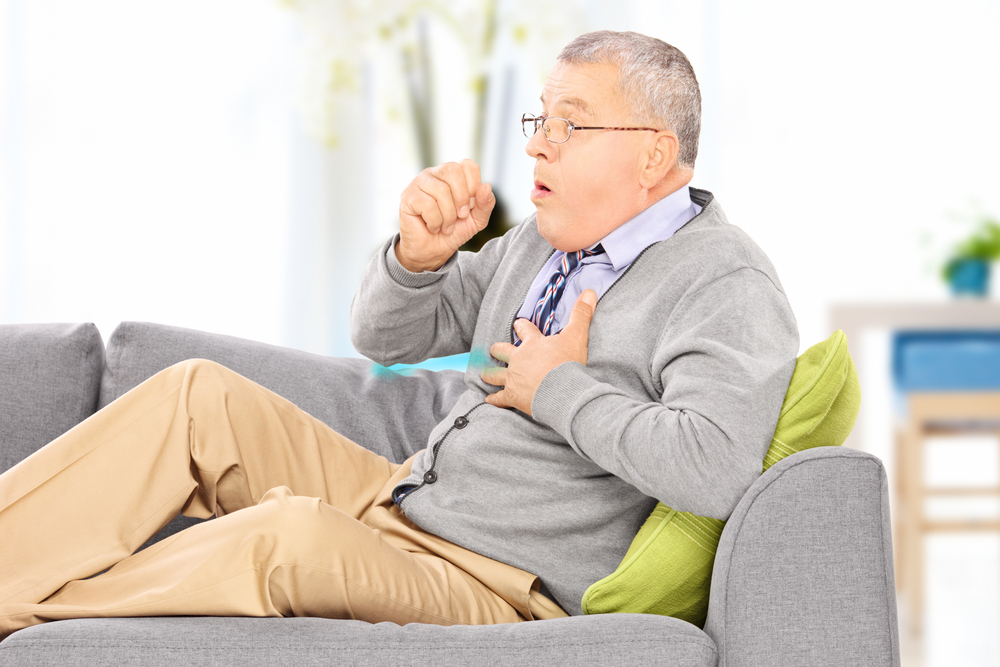 Higher blood eosinophil counts are associated with an increased risk of exacerbation and a better chance of responding to inhaled corticosteroids (ICS) in patients with chronic obstructive pulmonary disease (COPD), according to a study published in The Lancet Respiratory Medicine.

Some have questioned the role of ICS in managing COPD, and peripheral blood eosinophil count has been proposed as a potential biomarker of patients most likely to respond to ICS.

Dr. Mona Bafadhel from the University of Oxford, UK, and colleagues used data from three randomized controlled trials of budesonide-formoterol in 4,528 patients with COPD with a history of exacerbations and available blood eosinophil counts to investigate the value of using eosinophil count as a biomarker in COPD.

In contrast, the rate of exacerbations in patients treated with the ICS budesonide and formoterol was independent of the eosinophil count. At eosinophilic counts of 0.10 billion cells/liter or more, there was a significant 25% exacerbation reduction effect with budesonide-formoterol compared with formoterol alone.

"This analysis suggests that eosinophil count might help guide use of ICS-LABA instead of LABA alone in patients with COPD and represents a step towards personalized therapy in COPD," the researchers conclude.

In a linked editorial, Dr. Nicolas Roche from University Paris Descartes, in Paris, and colleagues address “what are the next steps to close the various debates and discard blood eosinophil counts as COPD biomarkers or recommend their use to guide evidence-based strategies?"

"First, more evidence will be provided by upcoming studies assessing the value of inhaled corticosteroids when added to LABA-LAMA (long-acting muscarinic antagonists) regimens,” they add.

“Further studies, some of which are ongoing or about to be published, will help to elucidate how this biomarker should be used (or not) in clinical practice,” the editorial concludes. “Prospective studies based on a priori stratification will be crucial to explore how this could be applied at the individual level.”