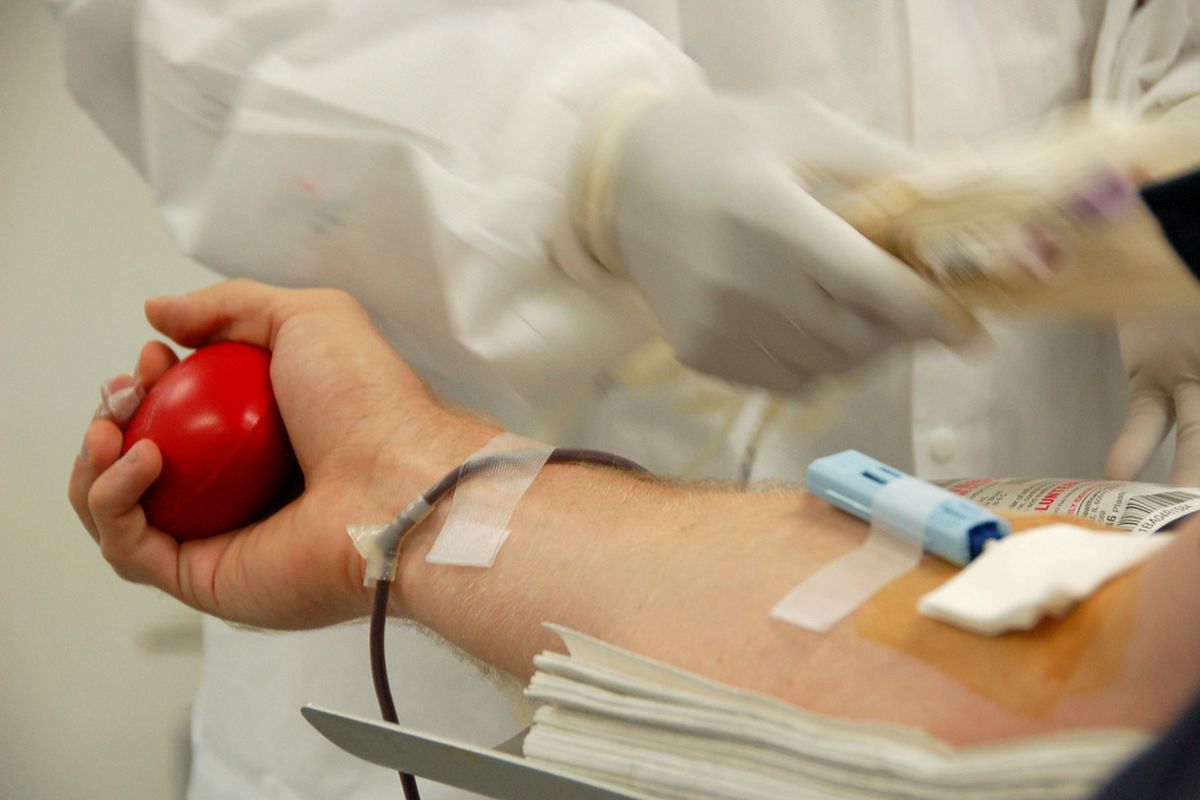 Screening blood donations for Zika virus (ZIKV) in the United States is costly with low yield, according to a study published in New England Journal of Medicine. Researchers implemented investigational screening of donated blood for ZIKV RNA with transcription-mediated amplification (TMA).

Because of the potential severe clinical consequences of Zika virus (ZIKV) infection, the large numbers of asymptomatic travelers returning from ZIKV-active areas, the detection of ZIKV nucleic acid in blood, and reports of transmission of ZIKV through transfusion, in 2016 the Food and Drug Administration released recommendations for individual-unit nucleic acid testing to minimize the risk of transmission of ZIKV through blood transfusions.

Viral loads in plasma and red cells were estimated by means of end-point TMA. The costs of interdicting a donation that was confirmed to be positive were calculated for the 15-month period between June 2016 and September 2017.

Two confirmed-positive donors had infections that had been transmitted locally (in Florida), 6 had traveled to ZIKV-active areas, and 1 had received an experimental ZIKV vaccine. ZIKV RNA levels in red cells ranged from 40 to 800,000 copies per milliliter and were detected up to 154 days after donation, as compared with 80 days of detection in plasma at levels of 12 to 20,000 copies per milliliter.

On the basis of industry-reported costs of testing and the yield of the tests in our study, the cost of identifying 8 mosquito-borne ZIKV infections through individual-unit nucleic acid testing was $5.3 million per ZIKV RNA–positive donation.

Screening of U.S. blood donations for ZIKV by individual-donation TMA was costly and had a low yield. Among the 9 confirmed ZIKV-positive donations, only 4 were IgM-negative; of these donations, all 3 that were tested were reactive on minipool TMA. (Funded by the American Red Cross and Grifols Diagnostic Solutions.)