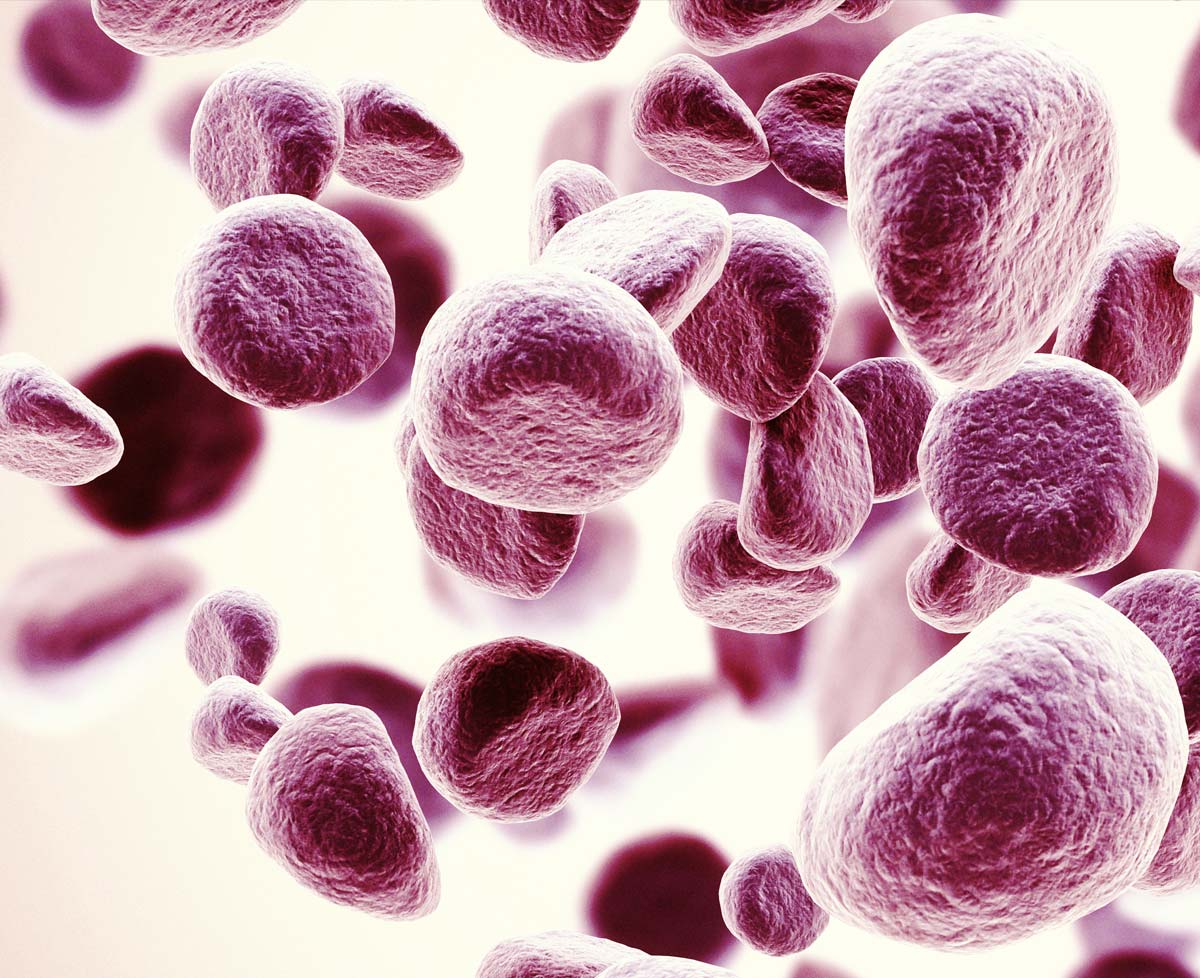 Blood and marrow transplant, or BMT, is a lifesaving and effective treatment for many patients, but the procedure can cause serious and life-threatening complications.

New research out of Roswell Park Comprehensive Cancer Center and The Ohio State University has identified a link between rare variants in a number of novel genes and survival after transplantation of blood and marrow from an unrelated donor, opening avenues for improving individual risk prediction and prognosis for patients undergoing BMT.

A collaborative research team has published new findings in Blood, the journal of the American Society of Hematology, detailing their study of genetic variants across the entire human genome that cause protein changes.

They genotyped the protein-making regions across the entire genome of about 2,500 acute leukemia patients and their human leukocyte antigen (HLA)-matched unrelated blood or marrow donors and found a number of novel genes that significantly impact survival after BMT.

The team found that when recipients and donors do not have the same genotype at a variant testis expressed gene -; TEX38 -; the risk of death due to transplant-related causes was much higher.

This finding was even more pronounced when either the recipient or donor was female. The team also discovered that patients who had donors with rare variants in another gene, NT5E, had a significantly lower chance of dying from their leukemia following BMT.

This new study is the first to analyze the contribution of rare genetic variants to survival outcomes after BMT from an HLA-matched unrelated donor and may help optimize donor selection to improve outcomes for patients undergoing the transplant.

The authors note that the discovered change in the TEX38 antigen makes it bind strongly with certain MHC-class I molecules, which are associated with immune responses and have previously been shown to be important in BMT outcomes.

The analyses also showed that the donor variants in NT5E probably reduce the enzyme activity of the gene -; an observation that supports recent preclinical studies showing that targeted blockade of NT5E can slow down tumor growth.

"We have just started to uncover the biological relevance of these new and unexpected genes to a patient's survival after BMT," says Dr. Zhu, co-first author of the study.

"Our findings shed light on new areas that were not considered before, but we need to further replicate and test our findings. We're hoping that additional studies of this type will continue to discover novel genes leading to improved outcomes for patients," he concludes.