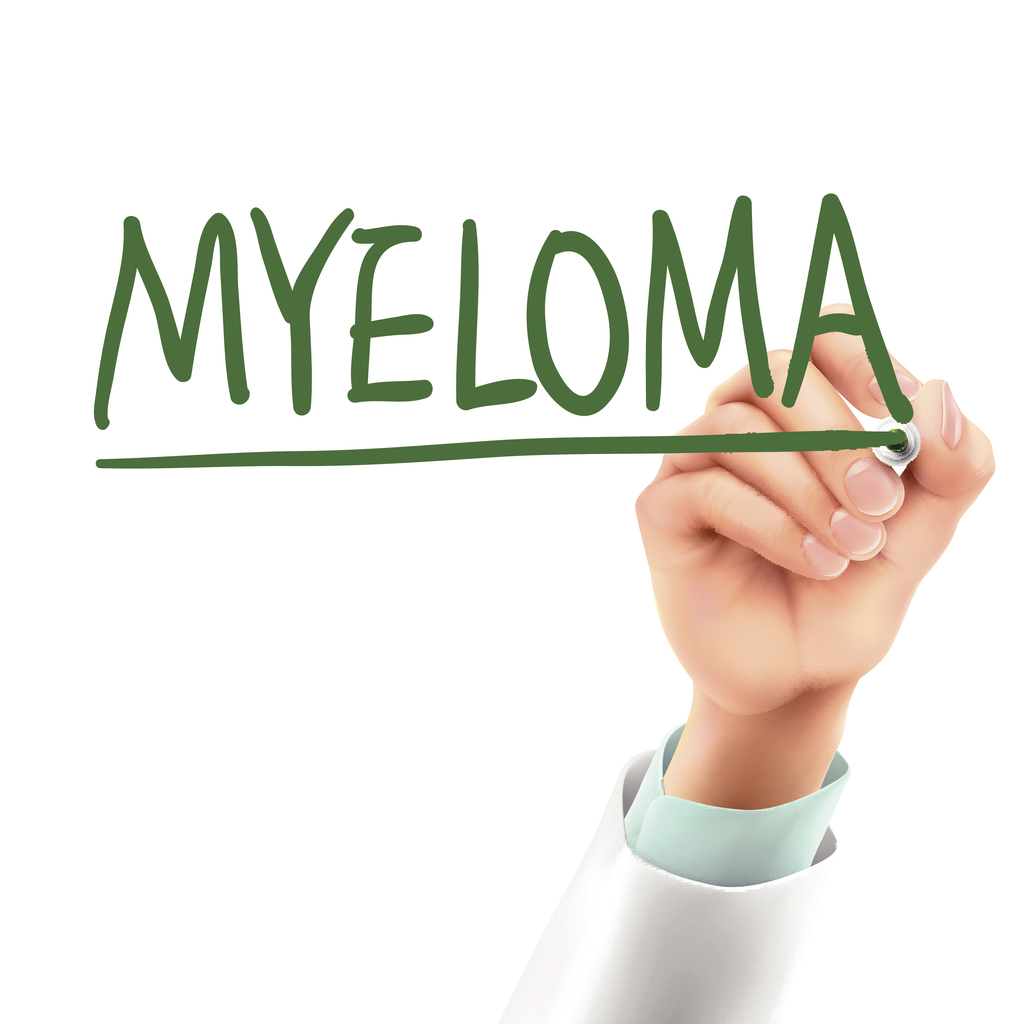 A class of commercially available drugs could be used to reduce ADAR1 activity, and ultimately prevent progression or relapse in multiple myeloma, the study suggests. Thirty to 50 percent of multiple myeloma patients have extra copies of the gene that encodes the enzyme ADAR1.

The enzyme is normally expressed during fetal development to help blood cells form. ADAR1 edits the sequence of RNA. By swapping out just one RNA building block for another, ADAR1 alters the orchestrated system cells use to control which genes are turned on or off at which times.

The previous studies reported that ADAR1's contributions to leukaemia. The enzyme's RNA-editing activity boosts cancer stem cells — a special population of cells that can self-renew, giving rise to cancer, increasing recurrence and allowing some cancers to resist treatment. In the current study, the team investigated ADAR1's role in multiple myeloma.

The team analyzed multiple myeloma patient samples and found that patients with low ADAR1 levels in their tumour cells survived significantly longer over a three-year period compared to patients with high ADAR1 levels. To unravel exactly how ADAR1 is connected to disease severity at a molecular level, the researchers transferred multiple myeloma patient tissue to mice, creating a xenograft or humanized model.

The team found that two events converge to activate ADAR1 in multiple myeloma — a genetic abnormality and inflammatory cues from the surrounding bone marrow tissue. Together, these signals activate ADAR1, which edits specific RNA in a way that stabilizes a gene that can make cancer stem cells more aggressive.

By silencing the ADAR1 gene in the xenograft model, they reduced multiple myeloma regeneration. Five to 10-fold fewer tumour cells were able to self-renew in mice lacking ADAR1, suggesting a new therapeutic target. To advance their initial findings, the team are exploring ways to leverage ADAR1 to detect multiple myeloma progression as early as possible.

The researchers tested inhibitors of JAK2 (a molecule that influences ADAR1 activity) for their ability to eliminate cancer stem cells in multiple myeloma models. Several JAK2 inhibitors have already been approved by the FDA or are currently in clinical trials for the treatment of other cancers.

The senior author Dr Catriona Jamieson said, “Several new drugs only target terminally differentiated cancer cells and thus can only reduce the bulk of a tumour. They don't get to the root cause of disease development, progression and relapse — cancer stem cells — the way inhibiting ADAR1 does. I like to call our approach 'precision regenerative medicine.”