Blepharitis is Associated with Metabolic Syndrome 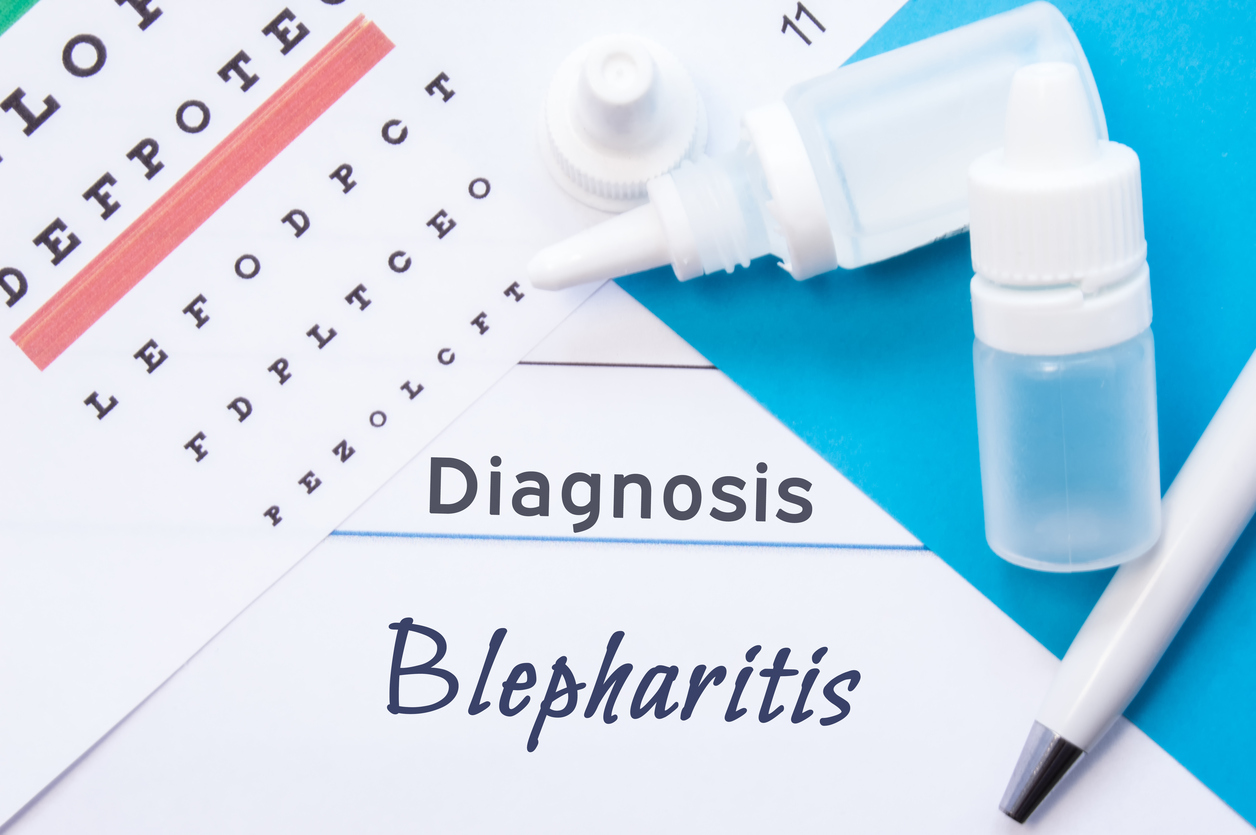 According to a population-based study from Taiwan, blepharitis could be an early sign of MetS and severe morbidities produced by MetS. The incidence of MetS was significantly elevated in patients with blepharitis. The study findings were published in British Journal of Ophthalmology.

In Taiwan's Longitudinal Health Insurance Database, during 2009 to 2013, around, 10,093 were diagnosed with blepharitis. Th lead author Chia-Yi Lee of Show Chwan Memorial Hospital in Changhua, Taiwan, and colleagues analyzed the data from these patients retrospectively. People with legal blindness, eyeball removal, prior ocular tumor, and concurrent use of antibiotics were excluded.

Around 40,372 people without blepharitis (matched for age, gender, and another disease) served as controls. When compared to controls, after adjustment for age, sex, comorbidity, household income, and urbanization, patients with blepharitis were significantly more likely to develop new MetS during roughly 200,000 person-months of follow-up. The onset of hyperlipidemia (aHR, 1.204) and coronary artery disease (aHR, 1.283) were significantly associated with blepharitis. However, hypertension or diabetes mellitus and insulin resistance are not associated.

Dr. Khandelwal said, “The study did not assess some potentially difficult variables, such as obesity, or blepharitis subtypes and that a similar study in a more racially diverse population would have broader applicability.”

Dr. James P. Dunn from wills eye hospital agreed with Dr. Khandelwal said, "If confirmed in other studies and patient populations, the findings in this study may help ophthalmologists identify patients at risk of MetS based on their eye examination and refer them for a more directed examination by their internist or primary care physician. Conversely, physicians treating patients with MetS who have ocular complaints of burning and irritation might be more inclined to refer patients to an ophthalmologist for a blepharitis evaluation."

The hazard ratio of blepharitis associated with metabolic syndrome was not unusually high, although statistically significant. Dr. Dunn said, "This may reflect the use of the nonspecific ICD-9 diagnosis code of blepharitis in the data analysis rather than the more specific code for posterior blepharitis."

Blepharitis might portend MetS. The study indicates an association between blepharitis and metabolic syndrome, it does not prove causality. it would have been difficult to identify a potential link between the two diseases without an extremely large number of patients to study. The findings of the study would help to direct further research.