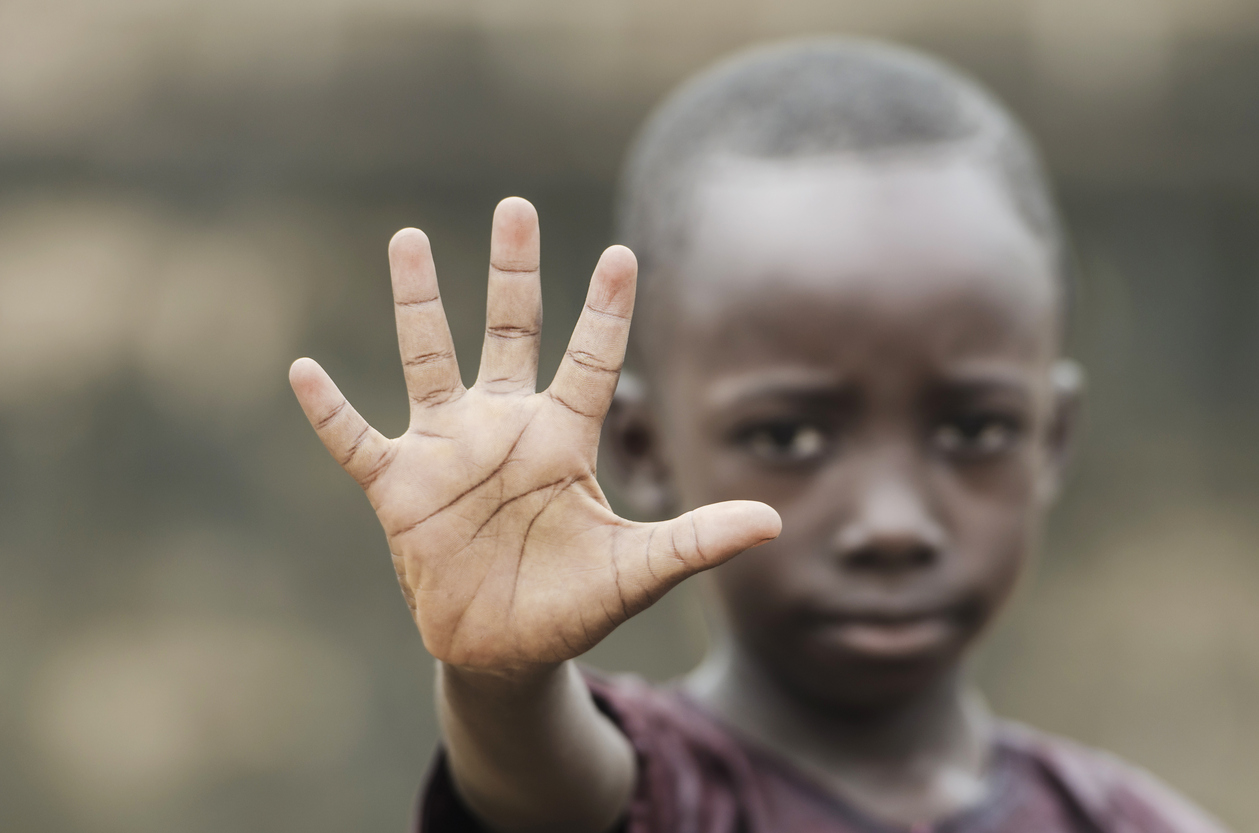 Almost one in five older patients with a chronic disease reported experiencing health care discrimination of one type or another in a large national survey. The study published in the Journal of General Internal Medicine.

The researchers found that discrimination reported by Black patients declined significantly over the six-year study period, reducing the difference between Blacks and Whites from 8.2% to 2.5%. But by far, racial discrimination remained the most common reason cited by Blacks for receiving poor service or treatment from doctors and hospitals.

Researchers said all the groups in the study — Black, White and Hispanic — reported high rates of discrimination for one reason or another, and they urged continued monitoring of patients' experiences since reported discrimination is associated with worse health, lower satisfaction with health care and lower utilization of health services.

The study analyzed biannual responses from 13,897 participants who were 54 or older and had at least one of the following chronic conditions. Although the study included a representative national sample, it did not contain enough data on older Asian Americans with chronic conditions to examine trends over time, so the researchers restricted their analysis to Blacks, Whites and Hispanics.

Researchers said it was unclear why Blacks reported less discrimination in later years, although the change coincided with medical schools putting increased emphasis on implicit bias training, which aims to root out unconscious discrimination. Reports by Blacks fell sharply from 2008 to 2010, but less so between 2010 and 2014, although no changes were observed for the White and Hispanic study participants who were also added in that new cohort.

There was no clear trend for Hispanics over the six-year study period, whose overall rate of reported discrimination started just below that of Whites, edged up slightly, and then fell to where it was at the beginning of the study period. The types of discrimination that Hispanics reported most often in 2008 were age, race or ancestry, weight/physical appearance, and financial status.

"Blacks' reports of discrimination actually increase as wealth increases. This finding is useful for continued efforts to improve health care experiences and suggests that a one-size-fits-all approach will not suffice." Amani Nuru-Jeter, senior author of the study.

The researchers said that patients with chronic conditions require more routine follow-up care than those with acute medical problems, and were, therefore, more vulnerable to the negative effects of perceived discrimination, which could dissuade them from seeking needed care.

"Providers should be aware that a large fraction of patients will have experienced some form of discrimination in a healthcare setting. Just by recognizing how common these experiences are for patients, clinicians may be able to offer better care."