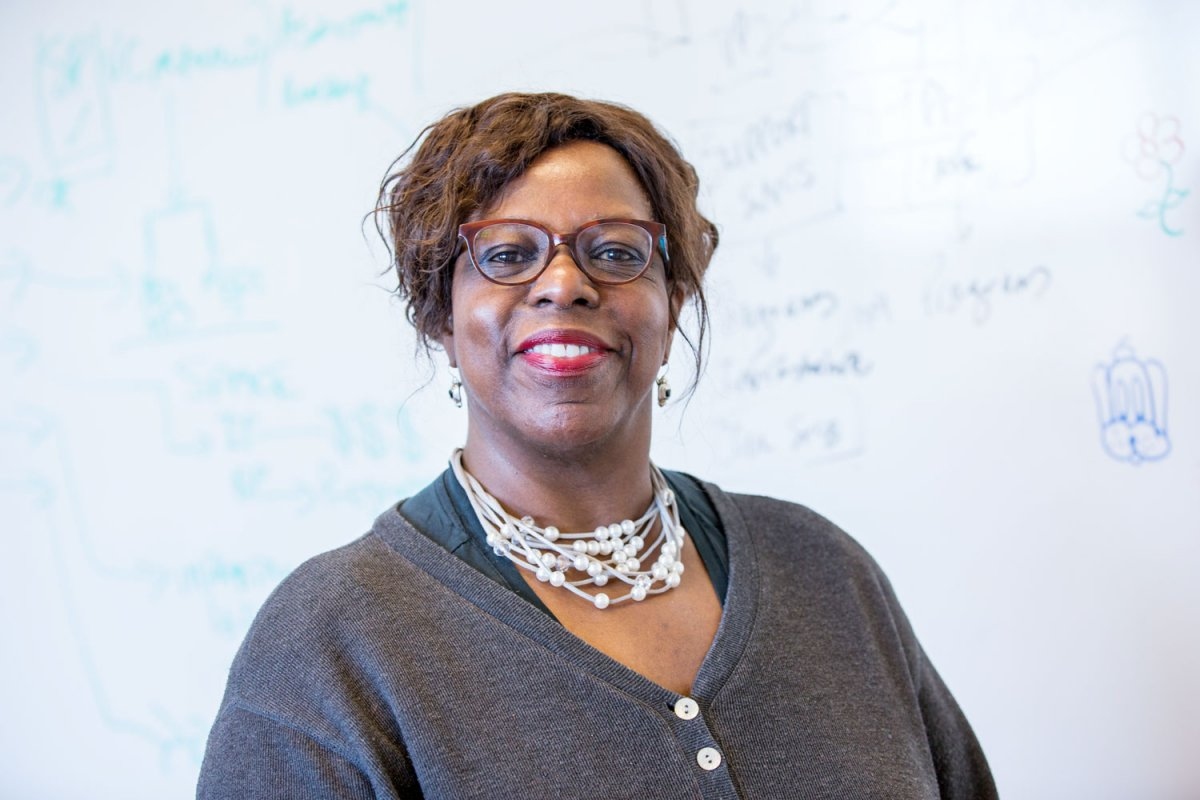 According to a study, researchers estimate that black women having breast cancer placed a significantly greater financial strain on black women than white women. They surveyed women who were diagnosed with breast cancer in North Carolina between 2008 and 2013. The study was published in the Journal of Clinical Oncology,

They found that two years after a diagnosis of breast cancer, 58% of black women reported a negative financial impact of cancer, compared with 39% of white women. "Financial hardship plays a role in delays, discontinuation and omission of treatment, and thus may correlate with racial disparities in breast cancer death," said UNC Lineberger's Stephanie Wheeler.

"With cancer care costs rapidly increasing, culturally appropriate strategies are urgently needed to address this problem." The researchers analyzed survey data from the Carolina Breast Cancer Study, the largest population-based study of breast cancer in North Carolina. Launched in 1993, the Carolina Breast Cancer Study aims to improve the understanding of breast cancer, and particularly why the disease's fatality rate is higher in African-American women.

The study is in its third phase and is focused on how treatment decisions, access to care and financial or geographic barriers impact breast cancer outcomes. The new study, led by Wheeler, included 1,265 white women, and 1,229 black women. On average, black women in the analysis were slightly younger, and they presented with the higher-stage disease at the time of diagnosis.

They more often received chemotherapy and radiation therapy and were more likely to present with comorbid conditions such as obesity, hypertension and diabetes. They were also more socioeconomically disadvantaged, with lower average household incomes, education, and higher rates of Medicaid and no insurance. Nearly half of the women, 48% experienced negative financial impact from breast cancer, but the researchers said it was strikingly higher among black women.

Even after they controlled for differences in clinical variables such as age, stage at diagnosis, comorbidities and cancer treatments received, they found that black women were significantly more likely to experience higher cancer-related financial burden. Black women more often reported having a barrier to their care that caused them to delay or refuse recommended treatment because of cost.

Employer-sponsored health insurance and paid sick leave are often reserved for employees with higher earnings, full-time status, and more generous benefits, which may also correlate with race. They need to do more work to understand why black women, even at similar income and education levels, seem to be more vulnerable to the financial toxicity of breast cancer.