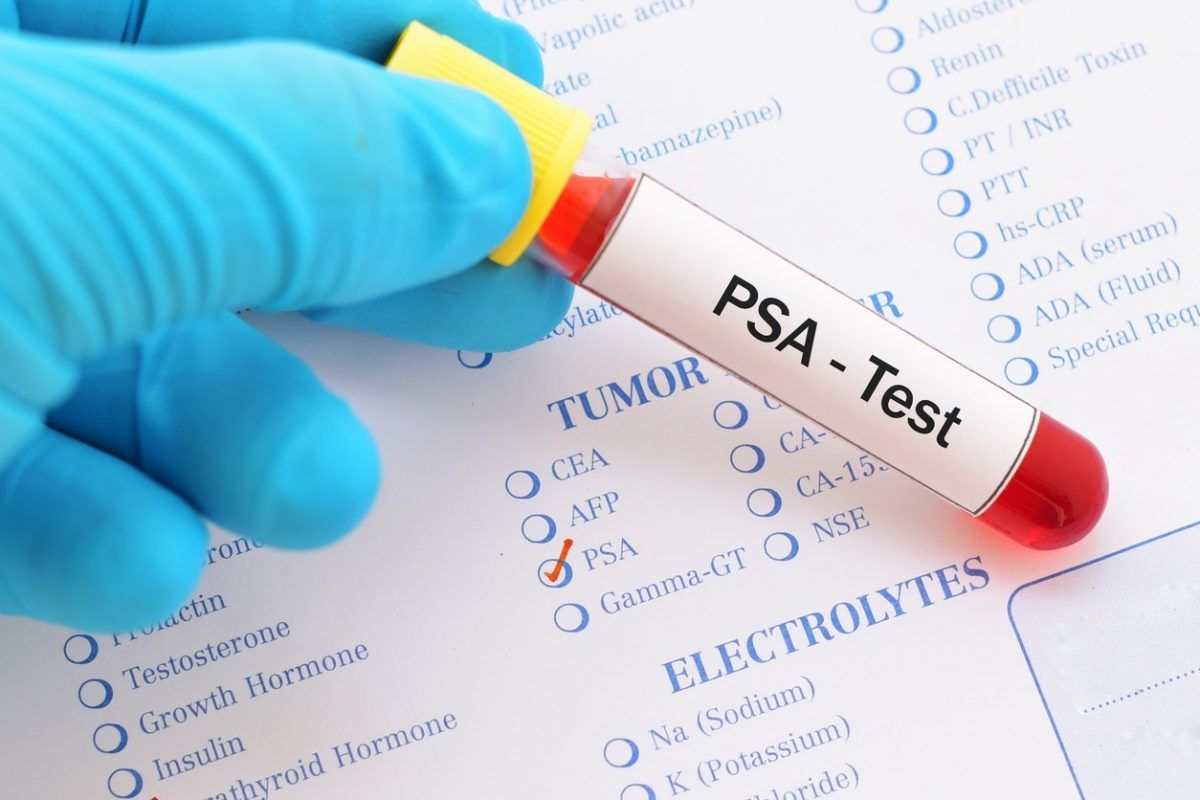 Yet the United States Preventive Services Task Force (USPSTF) recommendations for prostate cancer screening do not differentiate for the race, leaving it to physicians and patients, ages 55 to 69, to reach an individual decision on whether and when to screen.

In a new study published in European Urology, Moffitt Cancer Center researchers, along with colleagues at Harvard T.H. Chan School of Public Health and Brigham and Women's Hospital in Boston, demonstrated that a baseline prostate-specific antigen (PSA) level obtained from black men between ages 40 and 60 can strongly predict future development of prostate cancer and its most aggressive forms for years after testing.

The study builds on earlier work in the U.S. and Sweden which demonstrated a strong link between elevated midlife PSA levels and later development of prostate cancer among primarily white men. Given the pronounced racial disparities in prostate cancer, research on screening in African-American men has become a USPSTF priority.

The investigators for this study utilized data and blood samples from participants in the Southern Community Cohort Study (SCCS), a prospective cohort of 86,000 men and women recruited through community health centers in 12 southern states. Established by the National Cancer Institute in 2001 to address health disparities, the SCCS has the highest representation of African Americans among existing cohorts, as well as a large biorepository.

Researchers selected black men within the SCCS cohort who were aged 40 to 64 at time of enrollment during 2002-2009. At entry into the SCCS, they were free of the cancer diagnosis. Linkage with state cancer registries allowed the researchers to identify 197 within this group who had developed prostate cancer by 2015, 91 of whom had an aggressive disease.

For each of these cases, the researchers identified up to three controls from the SCCS who matched in terms of age, study site and date of blood draw and who survived without prostate cancer at the time of the matched case's diagnosis. PSA levels in blood samples from the SCCS biorepository for the total of 766 cases and controls were analyzed in blinded case-control sets.

Importantly, the results showed that, for men aged 40 to 54, PSA levels within the "normal" range that would not trigger a follow-up in usual clinical practice (1.1—1.7 ng/ml) still saw an increased risk for prostate cancer.

"While these findings do not imply that these younger men should immediately undergo prostate biopsy or definitive treatment, they suggest that this group would benefit from more intensive PSA screening for earlier identification of cancer while it is potentially curable," said Gerke. "This 'smarter screening' approach may allow us to identify and follow men at higher risk while reducing the population-wide harms of screening low-risk men."