Biomarkers Related to Infant Brain Development were Improved by Eggs 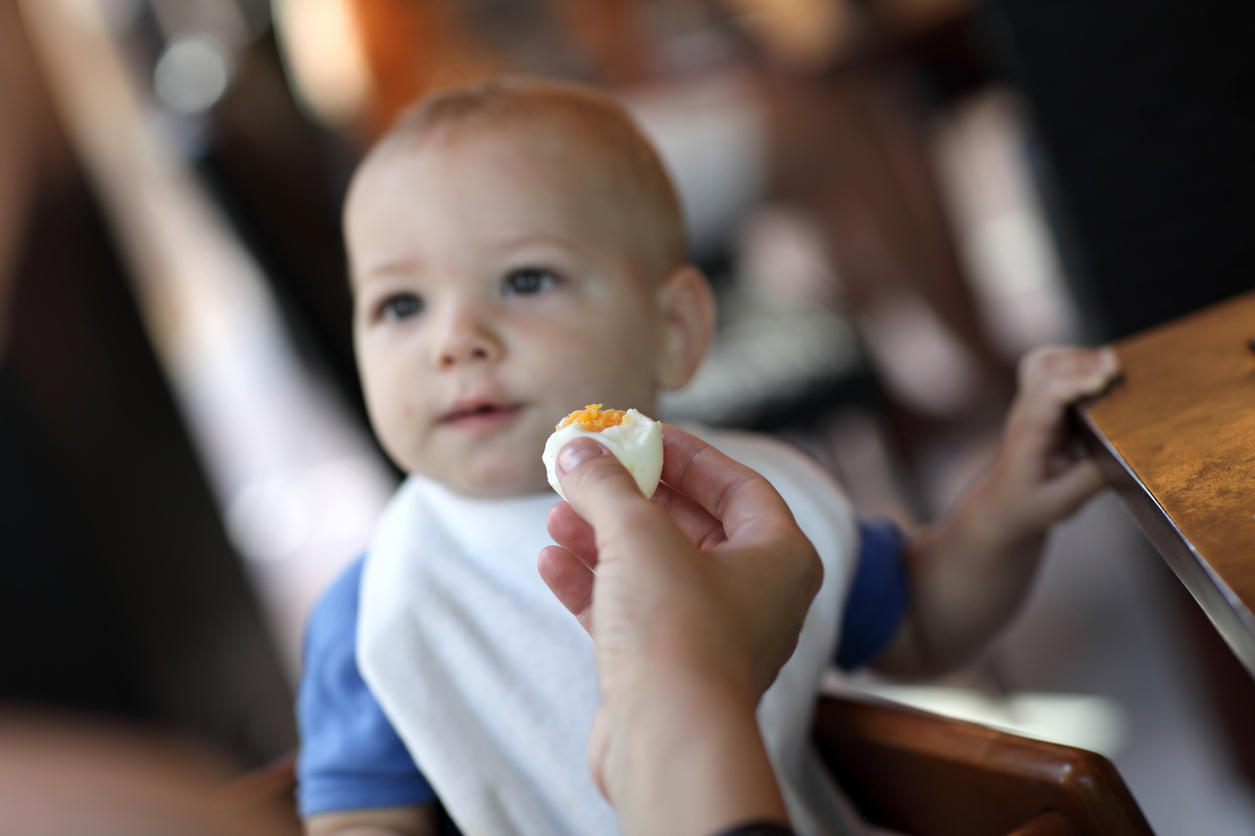 A study from the Brown School at Washington University in St. Louis finds infants who were in introduced to eggs beginning at 6 months showed significantly higher blood concentrations of choline, other biomarkers in choline pathways, and docosahexaenoic acid (DHA).

"Eggs have been consumed throughout human history, but the full potential of this nutritionally complete food has yet to be recognized in many resource-poor settings around the world," said Lora Iannotti, associate dean for public health and associate professor at the Brown School.

She is lead author of the study, "Eggs Early in Complementary Feeding Increase Choline Pathway Biomarkers and DHA: A Randomized Controlled Trial in Ecuador," published this month in the American Journal of Clinical Nutrition.

Choline (a nutrient that acts like vitamin B) and DHA (an omega-3 fatty acid that serves as a structural component of the brain) play vital roles in infant brain development and function.

"Like milk or seeds, eggs are designed to support the early growth and development of an organism and are, therefore, dense in nutrient content," Iannotti said. "Eggs provide essential fatty acids, proteins, choline, vitamins A and B12, selenium and other critical nutrients at levels above or comparable to those found in other animal food products, but they are relatively more affordable."

Eggs deliver their nutrients in holistic package, or "food matrix," which improves absorption and metabolism, Iannotti said. Iannotti and her co-authors from such universities as Texas, Maryland and Johns Hopkins conducted a randomized, controlled trial in Ecuador in 2015. Children ages 6-9 months were randomly assigned to be given one egg per day for 6 months, versus a control group, which did not receive eggs.

A previous paper from the same study, published in Pediatrics in June, showed that early introduction of eggs significantly improved linear growth and reduced stunting among infants who were introduced to eggs beginning at 6 months.