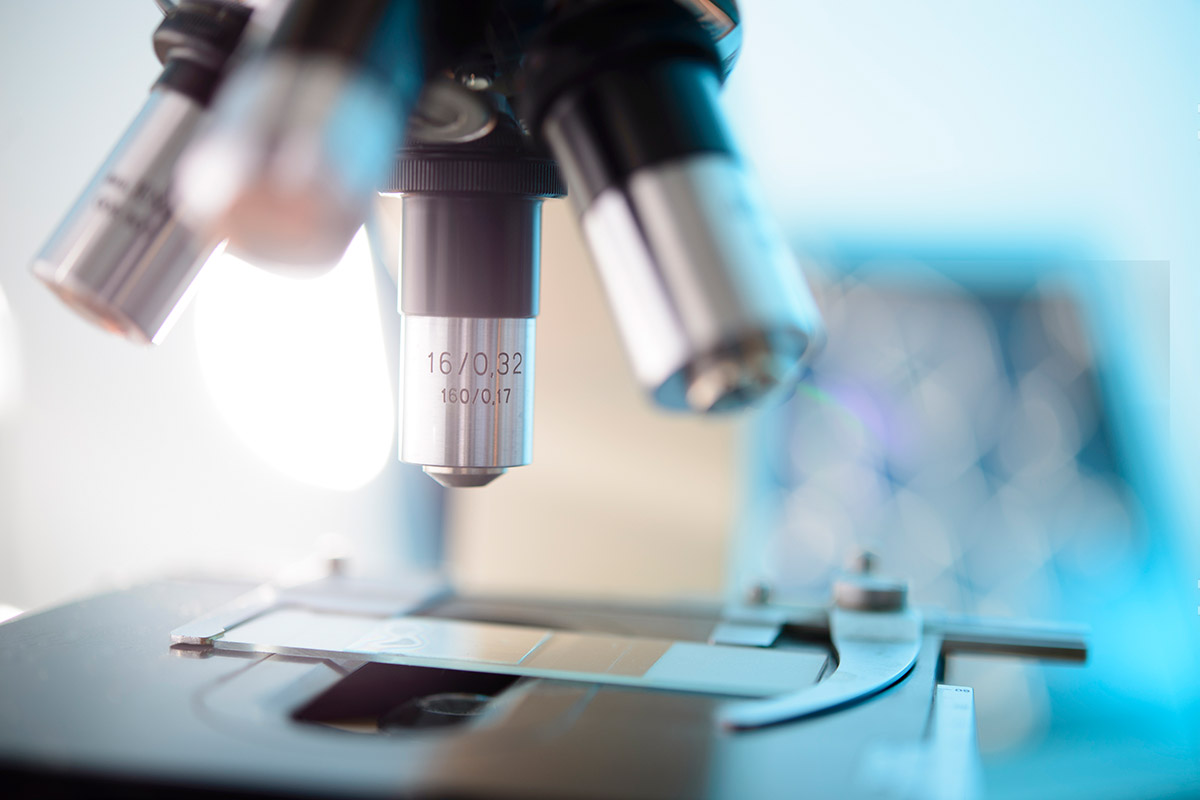 The German Institute for Quality and Efficiency in Health Care (IQWiG) reinvestigated the benefit of biomarker tests to support the decision for or against adjuvant systemic chemotherapy in certain breast cancer patients.

When the Institute presented its final report on this question at the end of 2016, the evidence was inadequate to assess the benefit of such tests. The only usable data at that time were from the MINDACT study, which investigated the effects of omitting chemotherapy based on favorable MammaPrint test results in the first five years.

Since important results of the large TAILORx study were published in spring 2018, the Federal Joint Committee (G-BA) commissioned IQWiG to assess these results in an addendum to the final report.

IQWiG concluded that the Oncotype DX test could identify women who can omit chemotherapy. However, only women without affected lymph nodes participated in the study.

It is unclear whether women with affected lymph nodes also benefit from this test. It is also uncertain whether the clinical risk assessment, which was surprisingly unreliable in the TAILORx study, was in line with everyday health care in Germany. Also, the results do not apply to a biomarker-based decision strategy in general because only one test was used in the study.

Not all tests are alike

The available biomarker tests aim to assess whether a woman would develop recurrences if she omitted chemotherapy in addition to hormonal therapy, i.e., if her breast cancer would return. Each test analyses the expression of a different group of genes.

It is, therefore, possible that some tests are better at predicting the risk of recurrence than a clinician, who looks at factors such as tumor size and type of tumor tissue, whereas other tests are not. Therefore, the result of IQWiG's assessment—a hint of an added benefit cannot be transferred merely to other biomarker tests.

One of the questions investigated by the TAILORx study was whether, in women with intermediate Oncotype risk score (11 to 25), recurrences were notably more frequent without additional chemotherapy than with chemotherapy.

For all participants overall, there were no statistically significant differences. The women's age made a difference, however: For patients over 50 years of age or after menopause, the number of recurrences was about the same with and without chemotherapy; hence this group benefited from a test-based decision against chemotherapy.

In participants under 50 years of age or before menopause, in contrast, chemotherapy had significant advantages. Women with risk scores below 11 and above 25 were not randomized in the study.

According to these assumptions, older women with risk scores between 0 and 25, and younger women with risk scores between 0 and 10 without affected lymph nodes can omit chemotherapy without notably increasing their risk of recurrence. Naturally, women for whom the decision for or against chemotherapy is already clear based on other factors are exempt from this recommendation.