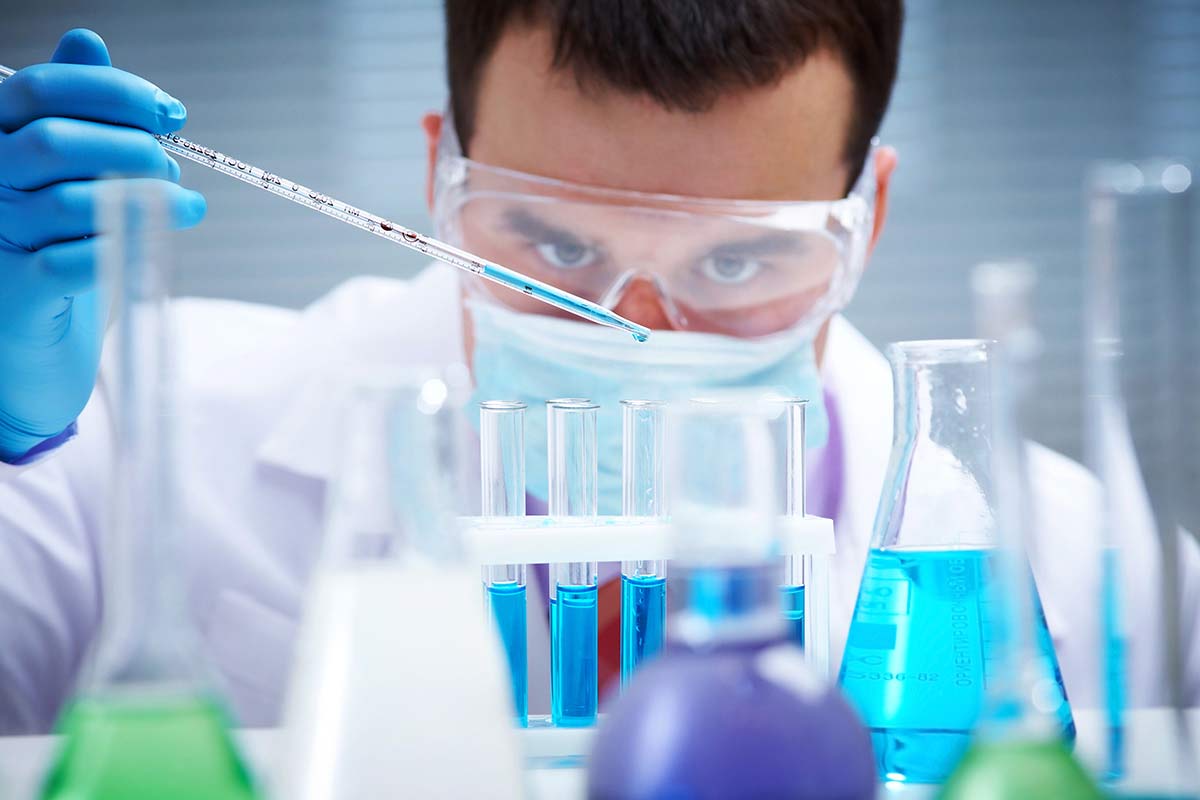 People living with mental health disorders who benefit from medication may try several types before finding a solution that helps manage their symptoms. But what if a simple blood test could help doctors understand what medication might work best for patients at the start of their treatment?

That is an idea gaining traction and the focus of new scientific findings from a University of Wisconsin–Madison collaboration featured in the journal Brain Behavior and Immunity, where researchers have discovered a relationship between the levels of an immune system protein in blood and people's response to a drug for the treatment of patients with bipolar disorder who are struggling with an episode of depression.

"This is unique because mental health treatments, especially in the area of bipolar depression, have been challenging to identify," says Charles Raison, a professor of human ecology and psychiatry at UW–Madison, who led the analysis.

"One of the great holy grails in addition to finding new treatments is to discover new ways of identifying which of the available treatments is most likely to benefit any given patient," said Raison.

The biomarker studied, called c-reactive protein (CRP), has been traditionally used to measure levels of inflammation in the body to understand chronic medical diseases and autoimmune disorders better.

However, new research continues to deepen scientists' understanding that mental conditions such as bipolar disorder and major depression are also often associated with immune abnormalities that may be relevant for their treatment.

For instance, previous work suggests that CRP levels may predict whether patients with non-bipolar major depression will respond to other types of medicine-based or behavioral interventions, such as serotonin-selective reuptake inhibitors (SSRIs) or psychotherapy.

Participants in the six-week study were randomly assigned to take lurasidone (some taking 20-60 milligrams per day and others 80-120 milligrams) or a placebo pill. At the time of the study, neither participants nor the scientists leading the researchers knew who was receiving the active drug versus the placebo.