Biologists Have Shown The Change In Protein Shape In Mechanism 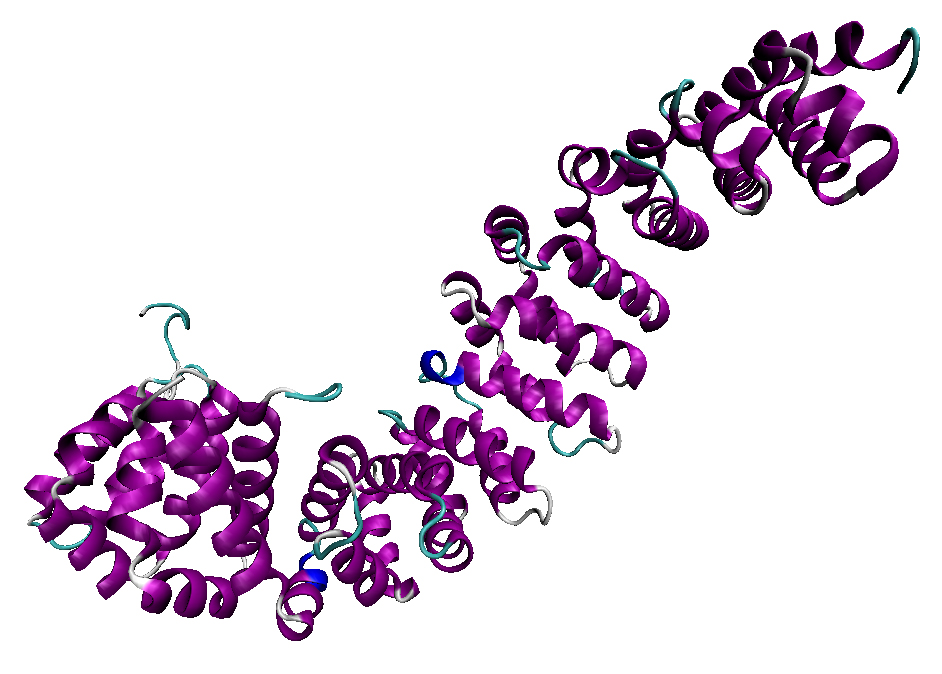 Researchers have focused on the major histocompatibility complex class II (MHC II), which helps our immune system distinguish disease-related protein fragments from those belonging to our cells. For years, computational biologists have sought ways to model how proteins change shape in real time. In the past decade, they have glimpsed the possibilities as new programs, and powerful computers came online, letting researchers learn more about disease mechanisms that once eluded them.

Before our immune system can attack a pathogen, such as a bacteria or virus, our bodies first process these intruders into smaller protein parts called antigens inside specialized antigen-presenting cells. Once the antigen is properly bound to the MHC-II protein on the cell surface, it signals to T-cells, which ultimately fight the infection. In autoimmune conditions, however, the body's immune response has difficulty seeing the difference between foreign cells and self.

Researchers have long suspected an error in loading the proper antigen onto MHC II is behind most autoimmune conditions, such as type 1 diabetes, multiple sclerosis, rheumatoid arthritis and Crohn's disease.  Autoimmunity therapies including over-the-counter anti-inflammatory drugs, steroids, and newer biological antibodies – seldom target a condition's causes and come with wide-ranging side effects.

Researchers hope that studying MHC-II protein dynamics, especially how the antigen is loaded onto the protein in normal and disease states, will ultimately help find new drug targets. The method combines adaptive sampling, which periodically restarts many parallel simulations to explore a large number of protein structure configurations, and Markov state modeling, which enables analysis of shapes already sampled to determine where new simulations should be restarted.

Clementi likens the technique to scouting for a way across a mountain range without trails. "If you're alone and don't have a map, you will start walking in random directions, and it's going to take forever. There are too many paths. But if you have a large group of people who go off in all different directions but can still communicate with one another, they can tell each other what they've seen, which will dictate where they go the next day based on the most promising path."

Although crystal structures can be useful to understand proteins better, it's becoming increasingly clear their overall dynamics, not just a single snapshot are important to their function. Designing MHC-II–centered therapies is a long way from the basic science, but Clementi and colleagues' early findings already suggest potential ways to target the protein. Next the author want to use their computational methods to assess the dynamics of 21 other clinically relevant MHC-II mutants.

"It's clear that it's not just one confirmation that's important," she says. Instead, "it's the tendency of the protein to explore different configurations that are modified in mutants. Since we know that dynamics are important, one could potentially think about using allosteric drugs, drugs that modify conformational switches – to target MHC in the future."