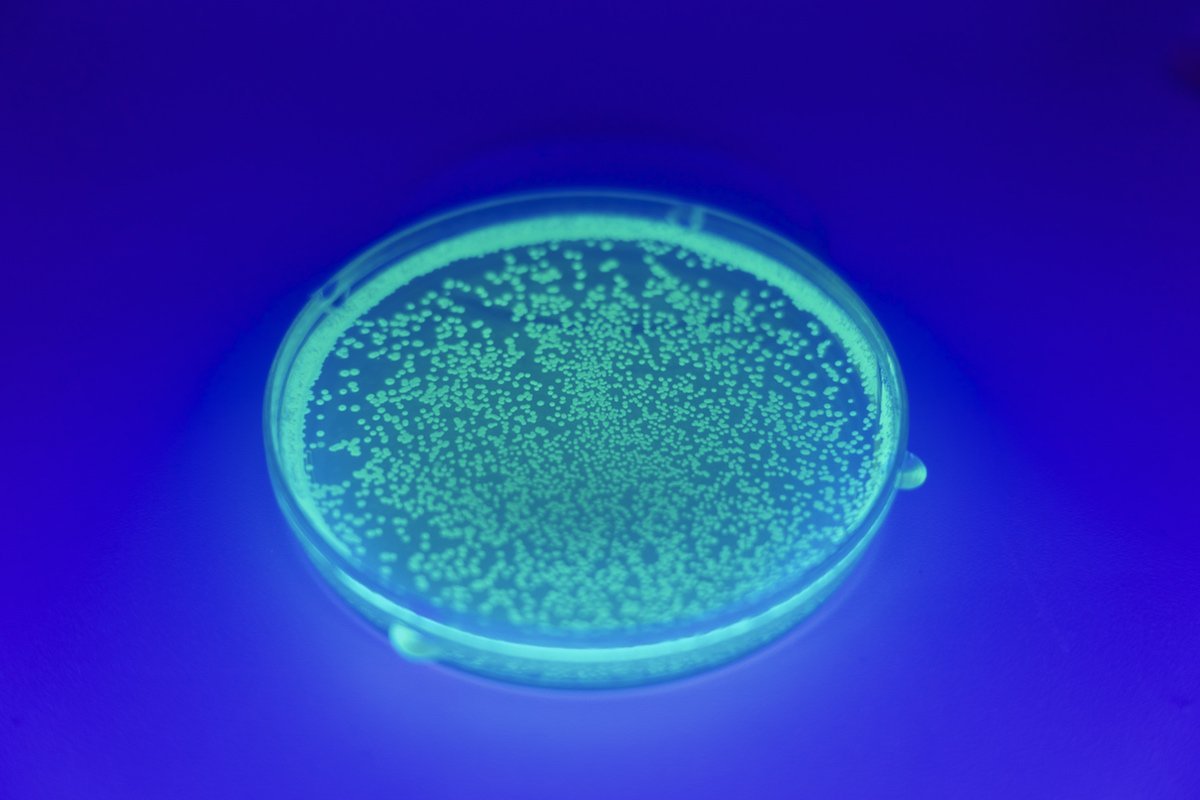 Rare earth elements (REEs) are an indispensable component of the digital technologies that are now an integral part of our everyday life. Yet their biological role has been discovered only recently. A few years ago it became apparent that these metals are essential elements for methano- and methylotrophic bacteria.

One representative is the bacterium Methylacidiphilum fumariolicum SolV, which was found in a volcanic mudpot near Naples, Italy, and is known to be strictly dependent on REEs such as lanthanum and cerium for its growth.

In collaboration with microbiologists led by Huub Op den Camp at Radboud University in Nijmegen, Netherlands and Thomas Barends at the Max Planck Institute for Medical Research in Heidelberg, Lena Daumann (Professor for Bioinorganic Chemistry at the Ludwig-Maximilians-Universitaet (LMU) in Munich) and her group have now provided the first biochemical characterization of a europium-containing enzyme.

This enzyme was purified from the bacterial strain M. fumariolicum SolV which was grown in the presence of europium as the sole REE in the medium. The isolated enzyme is a so called methanol dehydrogenase (MDH) which catalyzes the conversion of methanol into formaldehyde. Its active site consists of the cofactor pyrroloquinoline quinone (PQQ) and a central metal ion. In contrast to the long known calcium-dependent MDH, this SolV-derived enzyme holds a REE (in this study europium), in its active site.

The interdisciplinary research team not only solved the crystal structure of this novel europium-containing MDH but also determined kinetic parameters in order to define the effects of various REE ions on the enzyme's activity. The results revealed that the type of REE bound in the active site has a considerable impact on MDH activity and in turn also on the growth rate of SolV.

The findings were published in the journal ChemBioChem and the report is featured on the cover of the current issue. Bérénice Jahn (the first author of the paper) and Lena Daumann have also written a general review on the bioinorganic chemistry of rare earths, which is the cover story for the June issue of the journal Chemie in unserer Zeit.