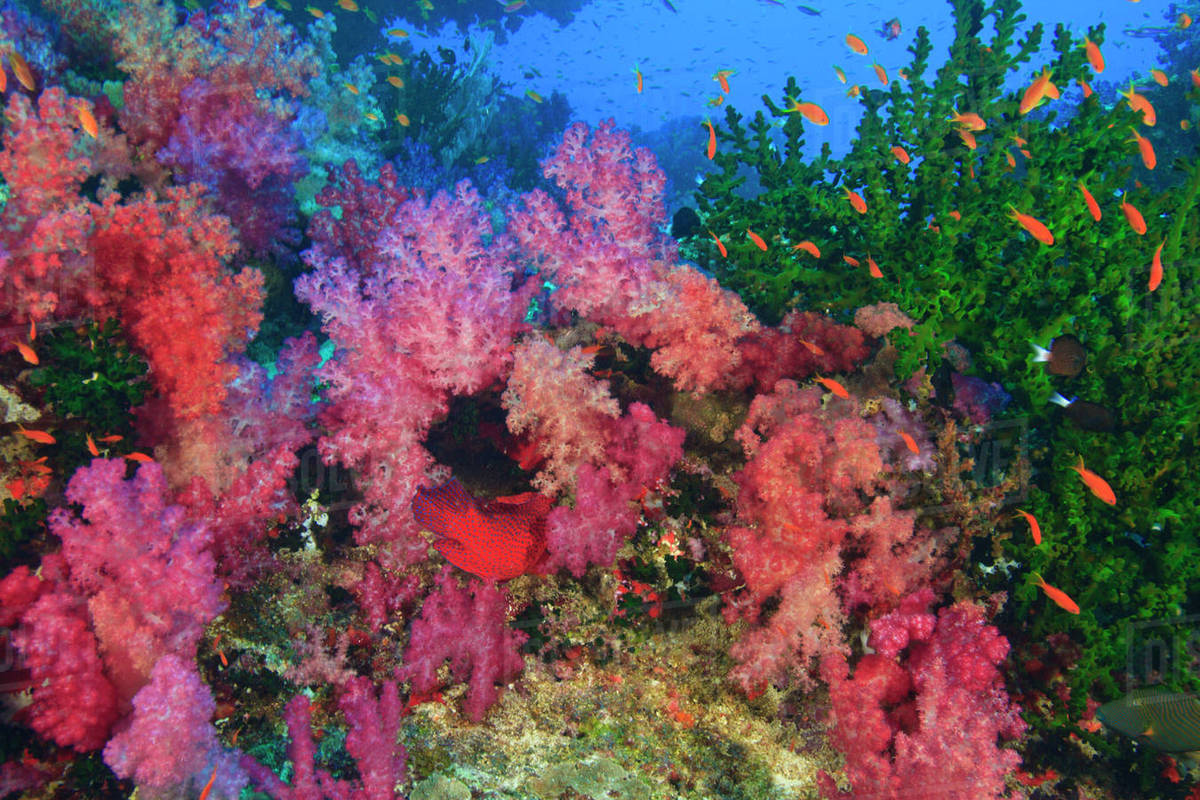 Soft corals have been known to be possessing secondary metabolites with high diversity in chemical structures. The cytotoxicity of the isolates toward a limited panel of cancer cell lines and their inhibition of superoxide anion generation was investigated.

Five new cembranoid-related diterpenoids, namely, flexibilisins D and E (1 and 2), secoflexibilisolides A and B (3 and 4), and flexibilisolide H (5), along with nine known compounds (6–14), were isolated from the soft coral Sinularia flexibilis.

Extensive spectral analysis established Their structures. Compound 3 possesses an unusual skeleton that could be biogenetically derived from cembranoids.

The cytotoxicity and anti-inflammatory activities of the isolates were investigated, and the results showed that dehydrosinulariolide (7) and 11-epi-sinulariolide acetate (8) exhibited cytotoxicity toward a limited panel of cancer cell lines and 14-deoxycrassin (9) displayed anti-inflammatory activity by inhibition of superoxide anion generation and elastase release in N-formyl-methionyl-leucyl-phenylalanine/cytochalasin B (fMLF/CB)-induced human neutrophils.

The results showed that 7–9 and 11 exhibited cytotoxic activity toward P-388 and K-562 cancer cell lines with half maximal inhibitory concentration (IC50) values ranging from 6.9 μM to 26.7 μM.

The anti-inflammatory effect of 1, 2, and 4–14 was also studied by measuring their ability to suppress N-formyl-methionyl-leucyl-phenylalanine/cytochalasin B (fMLF-CB)-induced superoxide anion (O2−•) generation and elastase release in human neutrophils.

The results revealed that, at a concentration of 10 μM, 9 exhibited significant inhibition toward superoxide anion generation and elastase release with IC50 values of 10.8 ± 0.38 and 11.0 ± 1.52 μM, respectively.

Five new diterpenoids and nine known compounds were isolated and characterized from the marine soft coral Sinularia flexibilis. The previously unreported 3, containing a bicyclo[4.3.0]nonane ring system, was proposed to be derived from flexibilisolide D.