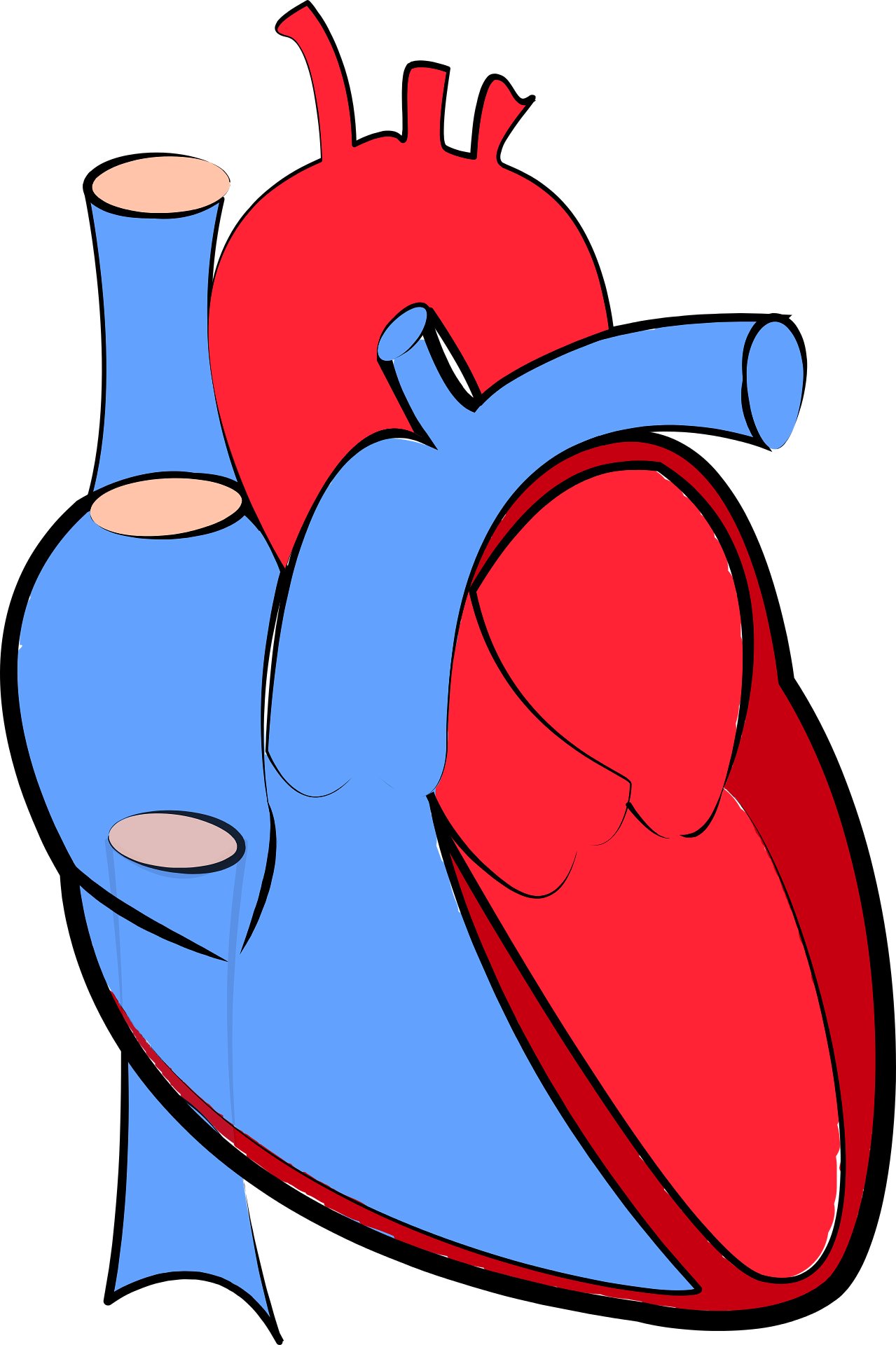 According to an epidemiological study, researchers found that bilirubin, a yellow-orange pigment, is formed after the breakdown of red blood cells and is eliminated by the liver. It is not only a sign of a bruise, it may provide cardiovascular benefits. The study was published in the Journal of the American Heart Association.

A recent analysis of health data from almost 100,000 veterans, both with and without HIV infection, found that within normal ranges, higher levels of bilirubin in the blood were associated with lower rates of heart failure, heart attack, and stroke. Several studies have suggested that bilirubin may have beneficial effects, by acting as an antioxidant or interfering with atherosclerosis.

The data from the veterans adds to this evidence and looks explicitly at people living with HIV and at an anti-HIV drug, atazanavir, known to elevate bilirubin. The researchers did not see an independent effect of atazanavir on cardiovascular risk. Even if well-controlled by antiretroviral drugs, HIV infection has negative effects on cardiovascular health.

"We initially wanted to see if bilirubin and cardiovascular disease had a different relationship in people who were HIV positive, compared to HIV negative," says Marconi, professor of medicine and global health at Emory University School of Medicine and Rollins School of Public Health. He is also director of infectious disease research at the Atlanta Veterans Affairs Medical Center.

VACS data included 31,418 HIV-positive and 66,987 HIV-negative veterans, almost all men and 48 percent African American. Their age was an average of 48 years. The researchers divided study participants into four groups according to their bilirubin levels. Higher levels of bilirubin meant a lower risk of heart attack, heart failure or stroke. The group with the highest level of bilirubin had 76% of the risk for combined cardiovascular events as the group with the lowest level, with effects seen even in people without the liver disease.

"Large increases in bilirubin were not required to see an effect on CVD risk reduction," Marconi says. "Most of the change happened well within the normal physiologic range and specifically from the first to the second quartile." Atazanavir is an HIV protease inhibitor and is designed to stop HIV from processing itself. It has a side effect of an enzyme in human cells that is necessary for the recycling of bilirubin. There are some indications that the drug itself has negative effects, balancing out the benefits of bilirubin.

They conclude that work provides an epidemiologic rationale for future studies to investigate how the antioxidant effect of bilirubin could be harnessed to reduce chronic disease morbidity risk. Future studies should explore the use of bilirubin as a biomarker for other inflammation?mediated conditions and all?cause mortality.