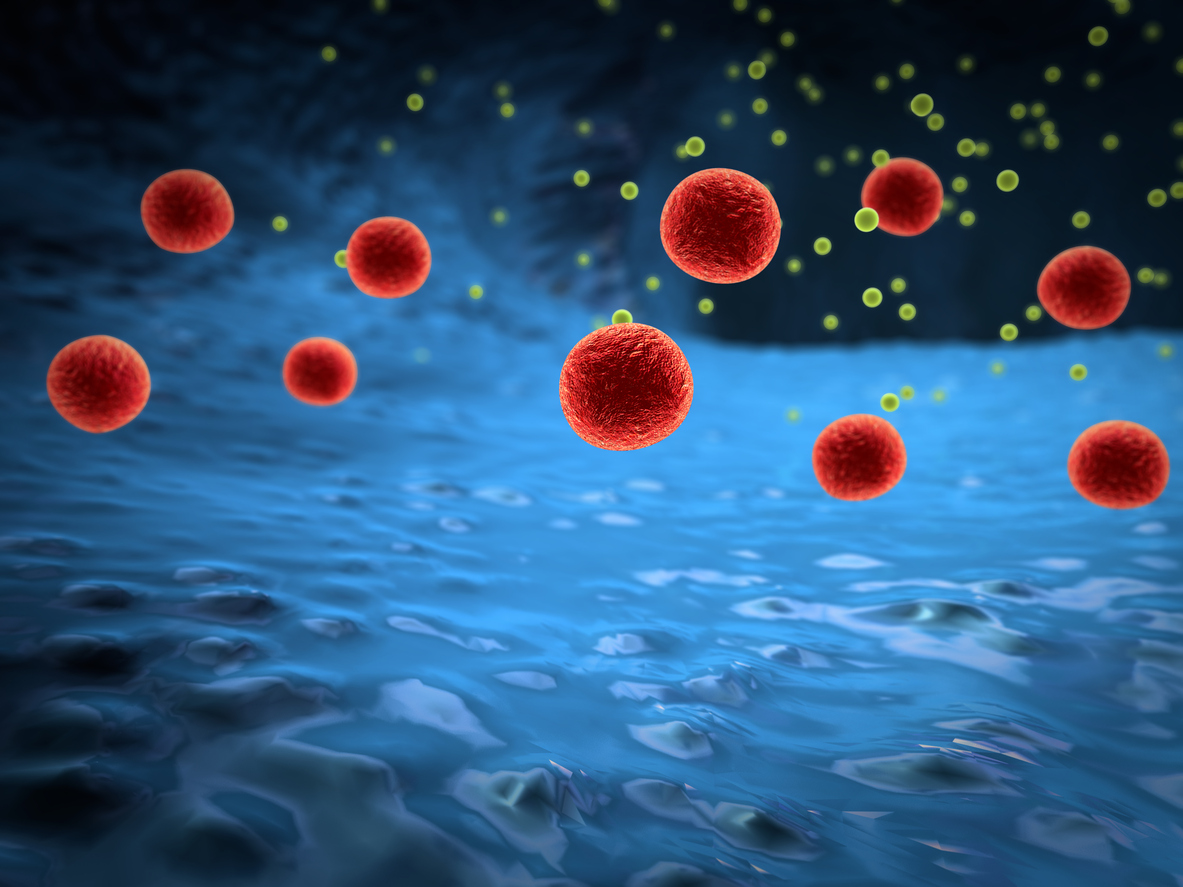 A new study has suggested that a specific group of bile acids could directly burn away the lipids in fat depots, effectively making it a new therapy against obesity.When bile acids concentration in the blood reaches a certain level, it can turn up the thermostat and increase fat burning for energy and heat production.

Obesity arises from an imbalance between energy intake and energy expenditure. As a result, current treatments try to decrease calorie intake and/or increase energy expenditure. The problem is maintaining long-term effects. Non-invasive treatments (diets and drugs) that reduce intestinal ingestion are widely unpopular among patients, while bariatric surgery seems to be the only reliable treatment for obese people, despite being both expensive and invasive.

Bile acids are important constituents of bile, a yellow-green fluid produced in the liver that is stored in the gallbladder and secreted into the intestines during a meal. Bile emulsifies dietary fat into tiny globules that can be broken down by digestive enzymes to be absorbed by the intestine. The scientists discovered that bile acids can turn fat-storing cells into fat-burning ones. This process is called thermogenesis and it helps maintain body temperature in cold environments.

There are three different types of fat cells: white fat cells, which store energy; brown fat cells, which expend energy; and the so-called "beige" fat cells, which are functionally related to brown cells while being located in typically white-fat depots. Beige cells have recently attracted a lot of attention, especially because adults have very low numbers of active brown adipocytes that burn energy. Turning a white cell into a beige cell by a process called beiging.

But what can shift the balance from fat-storing to fat-burning is unclear. However, the team suggests that this process can be coordinated by secondary bile acids, metabolites that are generated by our liver and gut bacteria. The study shows that activating the bile acid receptor TGR5 with molecules that mimic the action of bile acids induces a remodelling of white fat cells into beige fat cells.

The bile acids accumulate in the blood and interact with the TGR5 receptor on white fat cells to change their metabolic function. The researchers found that the bile acids increase the number of mitochondria in the new fat cells. This indicates higher energy consumption in the new, beige fat cells. The bile-acid mimetics also triggered lipolysis, the first step in fat degradation, allowing the fat cells to use fatty acids as their main fuel source.

The study provides a direct connection between bile acids and fat loss and envisions novel therapeutic intervention in obese people. When bile acids concentration in the blood reaches a certain level, it can turn up the thermostat and increase fat burning for energy and heat production. Low concentrations of TGR5-selective molecules are sufficient to promote the beiging of white fat-storing cells, thereby bypassing the need to increase the total bile acid pool.