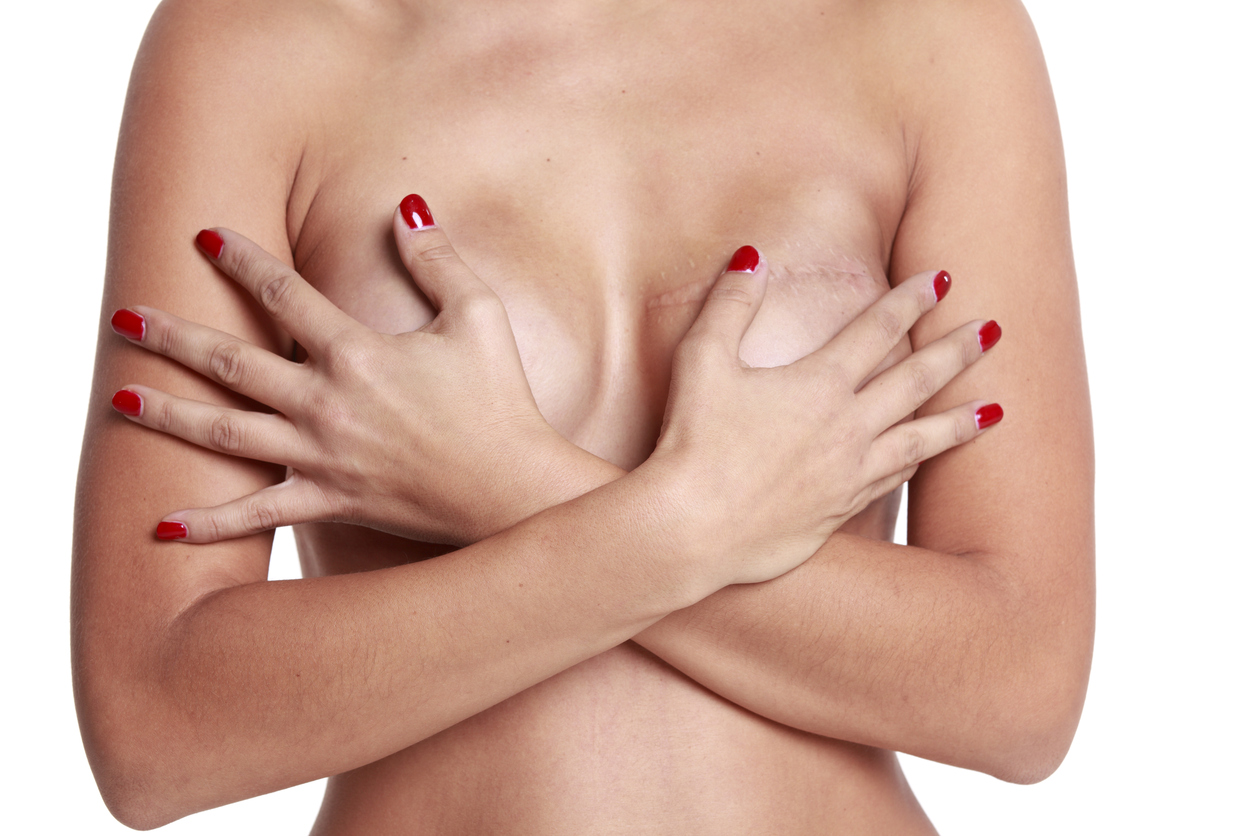 A new study presented at the San Antonio Breast Cancer Symposium showed that younger women with operable breast cancer are increasingly likely to choose bilateral mastectomy with immediate reconstruction instead of breast-conserving surgery, regardless of their response to neoadjuvant chemotherapy.

The researchers examined data from the National Cancer Database on women diagnosed with unilateral T1-3N0-3M0 breast cancers between 2010 and 2014 and treated with surgery and chemotherapy to examine surgical trends in operable breast cancer. They identified women who met the inclusion criteria were treated with neoadjuvant chemotherapy. The rate of pathologic complete response to neoadjuvant chemotherapy increased significantly.

Irrespective of receipt of neoadjuvant chemotherapy and pathologic complete response status, women were more likely to undergo unilateral and bilateral mastectomy than breast-conserving surgery. The groups were those who were younger than age 40 years, lived more than 50 miles from their medical facility, and had a higher clinical stage.

When the researchers analyzed >230,000 women, they found that rates of bilateral mastectomy increased significantly between 2010 and 2014, while those of unilateral mastectomy decreased. Further study of non-clinical factors that influence surgical decision-making in the neoadjuvant chemotherapy setting is warranted, the team reported.

Many women are choosing the bilateral approach from the standpoint of minimizing their risk of future breast cancer. “We know from a data standpoint that removing the contralateral breast does not improve their survival but that the decision can be more of a psychological one, taking into account the decreased need for mammography in the other breast and the symmetry of having both breasts removed and reconstructed,” said Dr Judy C. Boughey, professor of surgery.

The other breast is not the source of the highest risk for subsequent breast cancer because there is a greater risk for a local or distant recurrence of a tumour they are being treated for, but, from the women's standpoint, they often want to go with the bilateral mastectomy. The factors associated with bilateral mastectomy were in line with those identified in previous studies.

ACOSOG Z1071, a prospective, multicenter study assessed rates of breast-conserving surgery and pathologic complete response after neoadjuvant chemotherapy in patients with node-positive breast cancer. The study showed that women who had triple-negative breast cancer and those with human epidermal growth factor receptor 2 (HER2)–positive tumours were significantly more likely to choose breast-conserving surgery than those with hormone receptor-positive, HER2-negative tumours.