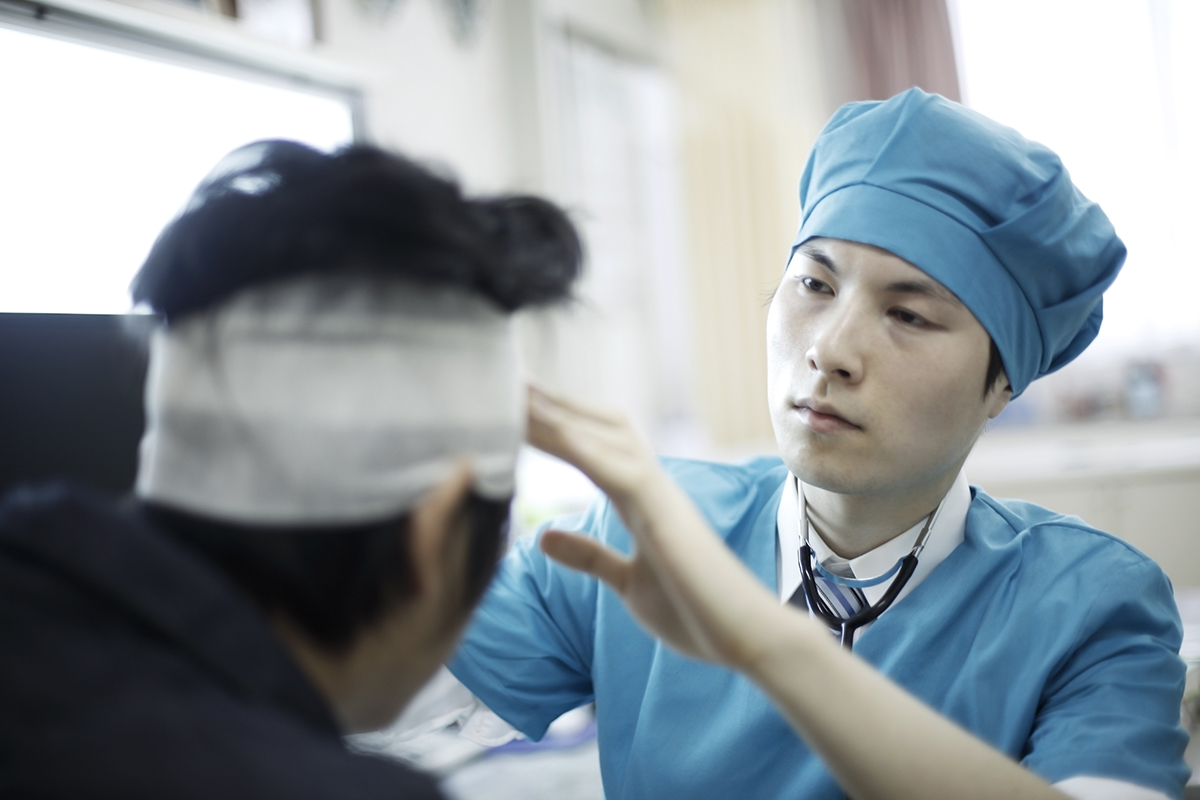 Patients who sustain severe head injuries tend to have better outcomes if they are taken to a designated trauma center, but 44% of them are first taken to hospitals without these specialized care capabilities, according to new research from the Perelman School of Medicine at the University of Pennsylvania.

The results, published today in the Journal of the American College of Surgeons, highlight a serious care disparity for these severely injured patients, and point to the need for systematic changes to improve care.

"These findings highlight a big opportunity to improve outcomes for head injury patients," said the study's senior author, M. Kit Delgado. "Regional trauma centers were set up to serve patients like these, but clearly many of them are still ending up in hospitals that may not have protocols, resources, and experience to appropriately treat these severe injuries."

Delgado et al., including lead author Elinore J. Kaufman, examined databases on emergency room visits for six states (NJ, NC, AZ, NY, FL, UT) during 2011-12. They identified 62,198 patients with severe, isolated head injuries who had been taken either to a trauma center (56%) or to a non-trauma center capable of performing neurosurgery (44%).

The ideal comparison of trauma center vs. non-trauma center outcomes would be a clinical trial in which patients are randomly assigned to one type of hospital or another. But, the authors say that for many logistical and ethical reasons that is not feasible.

In the resulting matched set of 21,823 cases, patients taken to trauma centers fared significantly better than those taken to non-trauma centers. Patients under 65 years old saw no mortality benefit, but had a 6.9% higher rate of a favorable discharge. Patients 65-and-older had a 3.4% lower risk of mortality with equal rates of being favorably discharged.

"These estimates of the benefits of sending patients to a trauma center are probably conservative, since we didn't include patients sent to non-trauma centers without neurosurgical capabilities,"

Kaufman said, adding that the complementary results for the two age groups are consistent with an overall improvement in outcomes. "If some of the older patients survived at trauma centers when they would not have survived at non-trauma centers, that would have reduced mortality for that group but left many of those survivors in need of ongoing care and rehabilitation."

The researchers suggest increasing compliance with current ambulance triage guidelines and future research to inform whether these guidelines should be revised to be more sensitive for picking up severe head injuries that may be less obvious at the time of presentation. Improvements in care at non-trauma centers would also reduce the differences in outcomes, Delgado said.