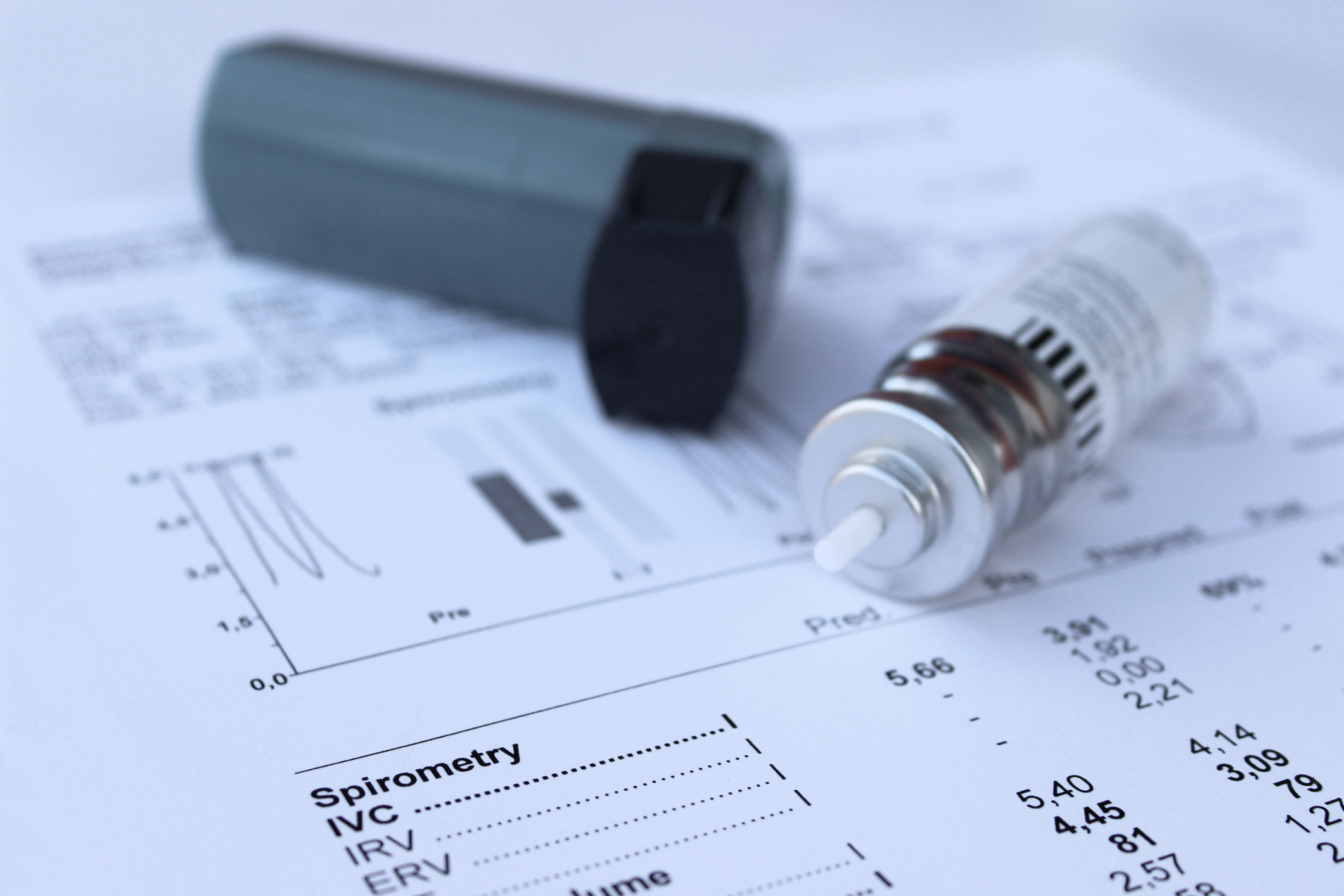 Benralizumab is an antieosinophil humanized monoclonal antibody that selectively targets the interleukin-5 receptor expressed on the surface of eosinophils.

Benralizumab is the only respiratory biologic that provides "direct, rapid and near-complete depletion of eosinophils within 24 hours”. Benralizumab is the first respiratory biologic with an 8-week dosing schedule. It will be available as a fixed-dose subcutaneous injection via a prefilled syringe. The recommended dose is 30 mg every four weeks for the first three doses, followed by once every eight weeks thereafter.

Benralizumab showed up to 51% reduction in the annual asthma exacerbation rate when compared to placebo. A significant improvement in lung infection is noted as early as four weeks after the first dose of benralizumab. When compared to placebo, as measured in 1 second forced expiratory volume was up to 159mL. Daily oral corticosteroid use exhibited 75% median reduction and discontinuation of oral corticosteroid use in 52% of eligible patients. The overall adverse event profile of benralizumab was similar to that of placebo.

The lead investigator Eugene Bleecker said, "This is an important day for severe, eosinophilic asthma patients who have had limited treatment options for far too long, with many relying on oral steroids to manage their symptoms."

After the first dose, only benralizumab has shown the ability to indicate lung function improvement as it has a strong clinical profile. It is possible to reduce the oral steroid use or even stop and the convenience of 8-week dosing.