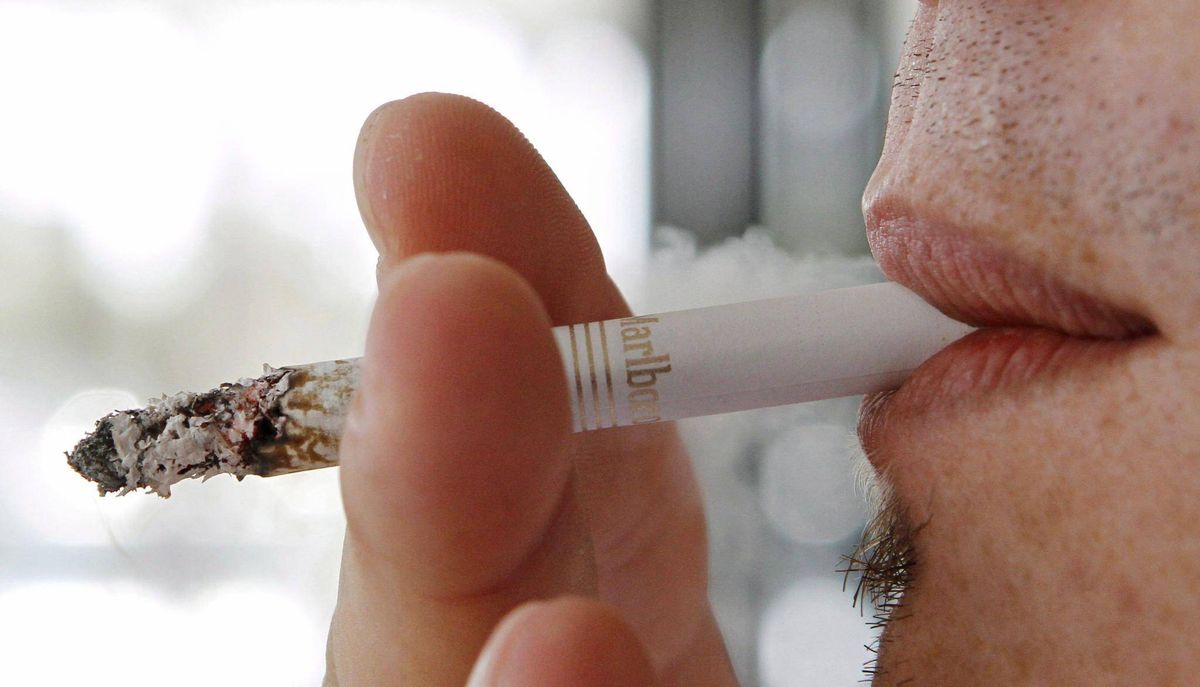 Regular cancer screenings can lower the chance of death from lung cancer. But they cannot reduce the risk of developing lung cancer for people who smoke. Patients seem to be confused about the actual benefits and limitations of lung cancer screenings, according to a study by the VA Center of Innovation for Veteran-Centered and Value-Driven Care in Seattle.

Researchers asked smokers a series of questions about smoking and lung cancer screening. Their answers showed that most patients were mistaken about the benefits of such screenings and smoking in general. Only 7% of patients answered all five questions correctly.

"Quitting smoking is by far the most important thing a person can do to prevent lung cancer as well as a host of other diseases caused by tobacco use, and it's important that this message doesn't get lost in the discussion of lung cancer screening," he said.

In 2011, the National Cancer Institute (part of the National Institutes of Health) released the results of its National Lung Screening Trial. The trial screened more than 53,000 current or former heavy smokers for lung cancer using either a standard chest X-ray or low-dose computed tomography. LDCT uses X-rays to take multiple scans of the entire chest, providing a more detailed image of the lungs than a single chest X-ray.

The study revealed that patients who had LDCT scans had a 15 to 20% lower risk of dying from lung cancer than those who had a standard chest X-ray. By giving a more complete picture of the chest and lungs, LDCT gives doctors a chance to catch and treat lung cancer more effectively than the old method.

As a result of this study, more LDCT lung cancer screenings have been implemented nationwide, including in VA. But while this type of screening can reduce deaths from lung cancer, it is unclear how well patients understand the benefits and limitations of LDCT scans.

The results confirm the findings from a 2015 study by the same researchers. That study found that many smokers may interpret lung cancer screenings as a way of avoiding the harms of smoking. For some smokers, screenings were even shown to lower their motivation to quit because they believed that the tests protected them from the ills of smoking.

In light of these results, the researchers believe that more efforts within VA are needed to help patients understand what LDCT screenings can and cannot do. They explain, "Our findings suggest that messages about the benefits and limitations of LDCT for lung cancer screening are either not being provided or are not being actively received and/or recalled."

To make sure patients are as informed as possible, health care providers should regularly check patients' knowledge as part of the decision-making process, they suggest.