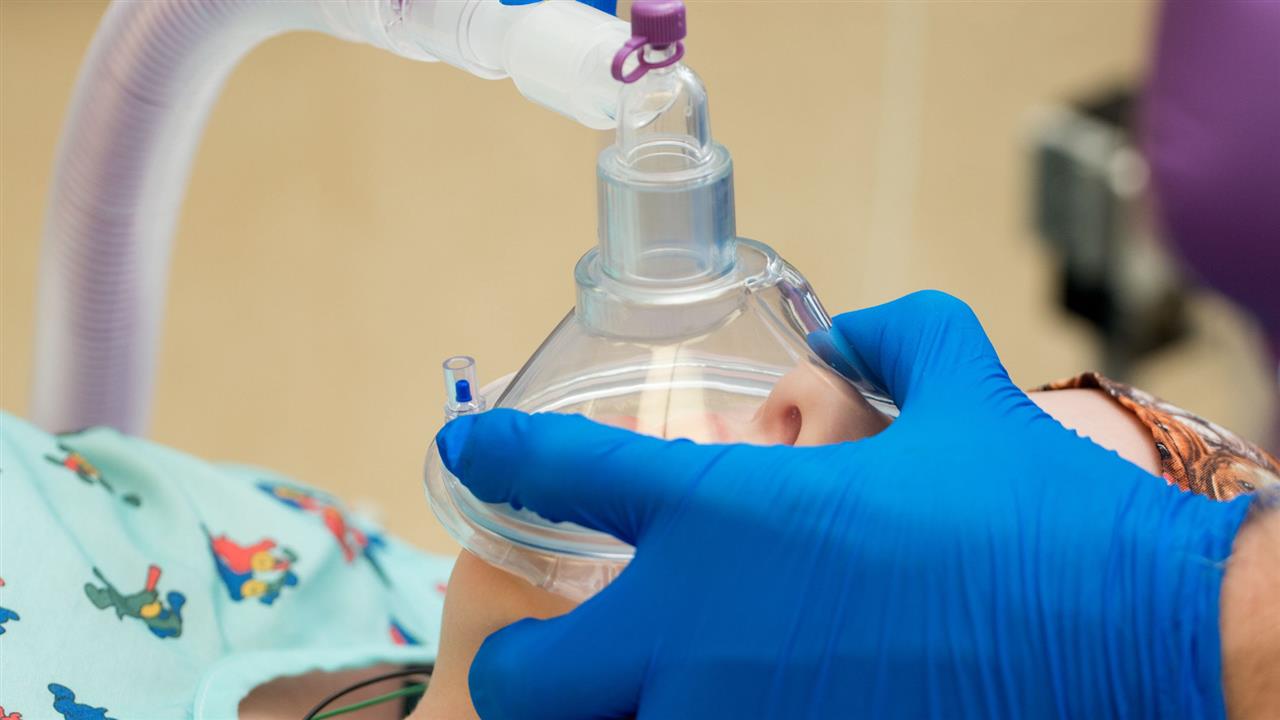 In a comparison of gas versus needle, a new pragmatic trial has shown that using a volatile anesthesia agent during elective coronary-artery bypass grafting (CABG) did not produce fewer deaths after one year. The MYRIAD trial is stopp for futility after 2.8% of the 2,709 patients in the volatile anesthetics group died and 3.0% of the 2,691 in the total intravenous (IV) group didn’t make it to the one-year mark (P=0.71).

The researchers had been hoping for a reduction in the death rate of one% point. The findings are release Tuesday at the 39th International Symposium on Intensive Care and Emergency Medicine in Brussels and online by the New England Journal of Medicine. The test had been undertaking because it was thought that the inhale anesthetics might offer cell-protective effects. In animal models; volatile anesthetics have been known to reduce myocardial infarct size. Meta-analyses and various human studies have produced mix conclusions on the question.

Thirty six centers in 13 countries are involve in the test, find by the Italian Ministry of Health. The volatile anesthetics are desflurane, isoflurane or sevoflurane; with the latter having been used in 83% of patients. Propofol is use in most (88%) of the IV group; followed midazolam. The 30-day death rate was 1.4% with a volatile anesthetic versus 1.3% with IV treatment. The rates for a composite of death or nonfatal myocardial infarction within 30 days were 5.0% and 4.7% respectively.

Similarly, 10.1% of the patients in the volatile group were hospitalize within a year of discharge versus 9.8% of those who receive IV anesthesia. Therefore Side effect profiles are comparable. Secondary analyses shows no benefit for inhale anesthetics either. A comparison of patients who receive on-pump and off-pump CABG also fail to show a preference base on the type of anesthesia.

Volatile (inhaled) anesthetic agents have cardioprotective effects, which might improve clinical outcomes in patients undergoing coronary-artery bypass grafting (CABG). Because Among patients undergoing elective CABG; anesthesia with a volatile agent did not result in significantly fewer deaths at 1 year than total intravenous anesthesia. Therefore A total of 5400 patients are randomly assign: 2709 to the volatile anesthetics group and 2691 to the total intravenous anesthesia group.

On-pump CABG is perform in 64% of patients, with a mean duration of cardiopulmonary bypass of 79 minutes. Therefore The two groups are similar with respect to demographic and clinical characteristics at baseline; the duration of cardiopulmonary bypass, and the number of grafts. Because At the time of the second interim analysis; the data and safety monitoring board advise that the trial should be stopped for futility.