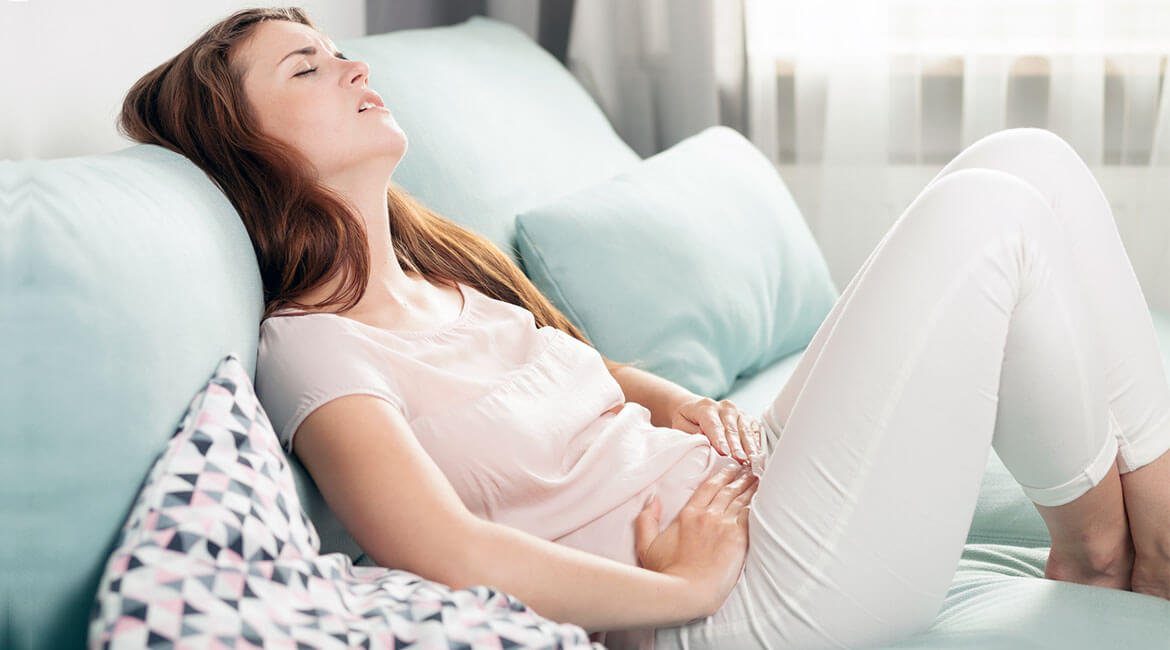 Based on the global prevalence of alcohol drinking and their study findings, the Spanish researchers estimate that around one in 10 cases (11%) might be linked to alcohol intake.

The premenstrual syndrome includes any or all of mood swings, tender breasts, food cravings, fatigue, irritability and depression. Its severity varies from woman to woman.

The cost of PMS in the US has been estimated at US$ 5000 per case every year, with women likely to experience 3000 days of disabling symptoms during their reproductive lives.

Several studies have shown that PMS tends to be more severe among women who drink alcohol, but it's not clear whether this is due to the alcohol itself or whether women reach for the bottle to cope with their symptoms.

To try and find out more, the researchers, therefore, trawled research databases for relevant studies published up to May 2017 and found 19 from eight different countries, involving more than 47,000 participants.

Pooled analysis of the data from these 19 studies produced estimates showing that alcohol intake was associated with a "moderate" heightened risk of PMS of 45 percent, rising to 79 percent for heavy drinkers.

While the design of the included studies precludes the ability to establish cause, the relatively large number and the consistency of the results suggest that alcohol may be associated with an increase in the risk of PMS, they say.

"These findings are important given that the worldwide prevalence of alcohol drinking among women is not negligible," they write.

Globally, the proportion of women who drink alcohol is thought to be around 30%, with around one in 20 (6%) of those heavy drinkers. But in Europe and America, the equivalent figures are higher, at almost 60% and over 12.5%, respectively.

They speculate that if the association is causal, "eliminating heavy drinking in women would then prevent one in every 12 cases in Europe."

There are some plausible biological explanations for the association found, they explain. Alcohol might boost PMS risk by altering levels of the sex steroid hormones and gonadotropin during the menstrual cycle, and it might interfere with the production of crucial 'mood' chemicals in the brain, such as serotonin, they suggest. Further research is most definitely needed, they conclude.