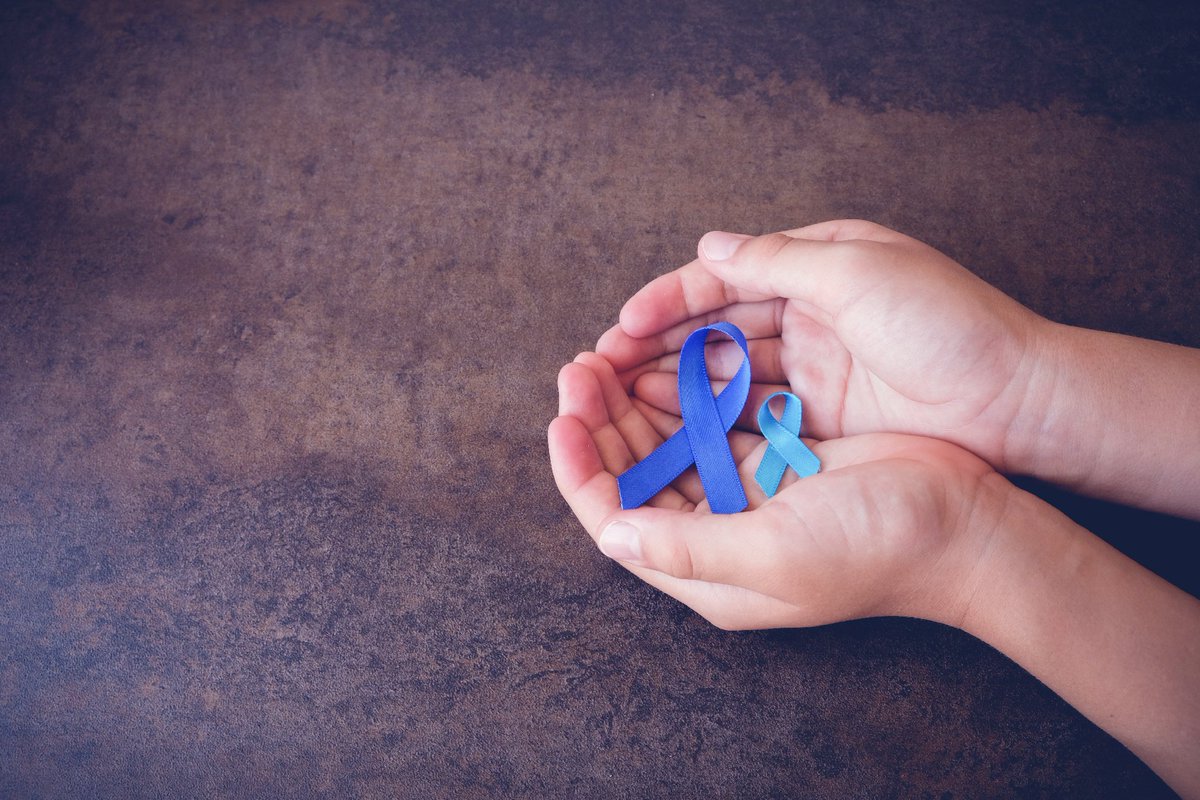 Bayer is gratified to declare another year of partnership with patient advocacy groups Colorectal Cancer Alliance (the Alliance) and Fight Colorectal Cancer (Fight CRC). Bayer is touring to bring a giant inflatable exhibit to 50 events nationwide.

The Colorectal Cancer Alliance (the Alliance) is a national nonprofit committed to ending colorectal cancer. It diligently supports the needs of patients and families, caregivers, and survivors; eagerly raise awareness of preventative screening; and continually strive to fund critical research. As allies in the struggle, they are fiercely determined to end colorectal cancer.

Fight Colorectal Cancer (Fight CRC) is a trusted national nonprofit advocacy organization fighting for a cure. It was founded in 2005 by Nancy Roach, a patient advocate who witnessed the need for colorectal cancer advocacy after her mother-in-law's diagnosis.

With a mission focused on advocacy, research, patient education and awareness, the organization serves advocates in every state of the U.S. and many others around the world.

Additionally, Bayer matched $1 for every Strong Arm Selfie contributed to the Fight CRC initiative in March to fund colorectal cancer research in the U.S. for the fourth consecutive year.

CRC has been currently the third most common cancer and the third leading cause of cancer-related deaths in American men and women. In 2018, it's estimated that there will be 140,250 new cases of CRC.

"It's critical to raise awareness of risk factors for colorectal cancer as well as signs of disease progression. We're proud to support the efforts of the Colorectal Cancer Alliance and Fight Colorectal Cancer on behalf of cancer survivors and their caregivers," said Joseph Germino, MD., Bayer's vice president of Medical Affairs, Oncology.

Across the Nation with the Giant Inflatable Colon

Bayer has embarked on a nationwide educational tour featuring a giant inflatable colon in conjunction with the Alliance. The tour provides an interactive experience depicting the different stages of colorectal cancer to educate patients about recommended screenings and raise awareness about how to prevent the disease.

"The Big Colon Tour was launched to take the focus off the discomfort many feel when talking to their doctors about their diagnosis," said Michael Sapienza, president of the Alliance.

"The public's reaction has been overwhelmingly positive, and we're happy we could change the tone of an important conversation. With Bayer as a sponsor, we're excited to bring the colon to more 5K races, community fairs and medical centers to continue spreading awareness among local communities across the country," said Sapienza.