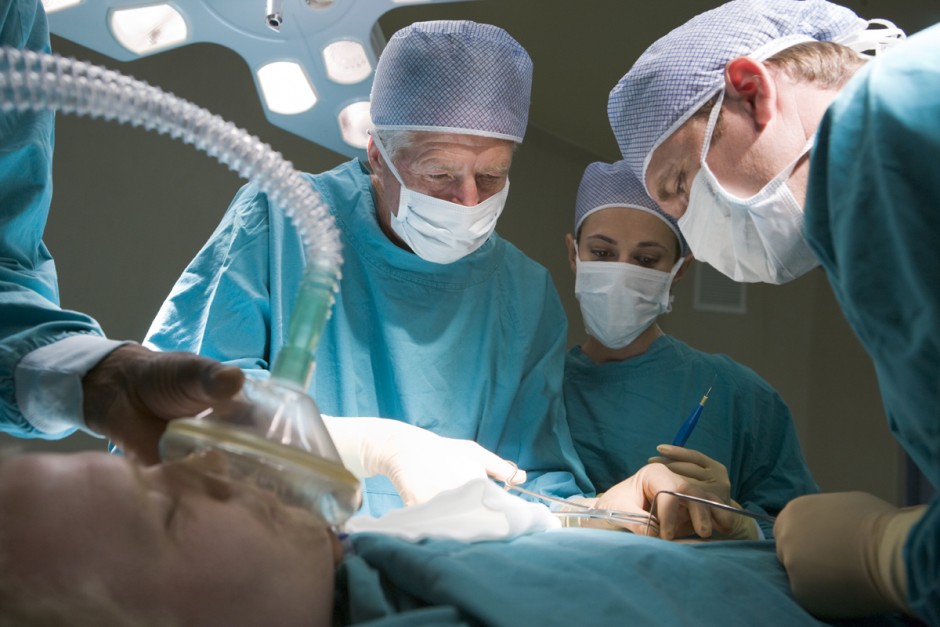 In a subgroup of 30 patients from the Teen-Longitudinal Assessment of Bariatric Surgery study, there was a 95% improvement in type 2 diabetes with hemoglobin A1c (HbA1c) concentration less than 6.5% at the 2-year follow-up. Of the 30 patients, 24 underwent Roux-en-Y gastric bypass and 6 had vertical sleeve gastrectomy; overall, HbA1c values fell from 6.8% to 5.5%, and body mass index (BMI) fell 29% from baseline.

Blood pressure, dyslipidemia, and kidney function also improved significantly. "These data, combined with the effects of type 2 diabetes on mortality being greatest for those who received diagnoses at a young age, suggest that surgical therapy should be considered earlier rather than later for those who are diagnosed with youth-onset type 2 diabetes," said Inge and colleagues.

Indications for Bariatric Surgery in Teens Based on Studies in Adults

The indications for bariatric surgery in adolescents include type 2 diabetes among those with a BMI of 35 or greater, but this guidance has been based on studies in adults, the investigators point out. The secondary analyses of Teen-LABS and TODAY were carried out between July 6, 2015, and June 24, 2017, and included data collected at baseline and at 6-month, 1-year, and 2-year study visits from both cohorts.

Of the subgroup examined in this new analysis, 20 of the 30 Teen-LABS patients (45%) had high blood pressure at baseline, and just 5 (20%) still had elevated blood pressure at 2 years. In contrast, in the 63 patients in the TODAY subgroup, the number of patients with hypertension nearly doubled, from 13 (22%) at baseline to 23 (41%) after 2 years.

Similarly, the number of participants with dyslipidemia in the Teen-LABS subgroup decreased from 21 (72%) at baseline to 9 (24%) at 2 years. This included improvements in triglyceride and high-density lipoprotein cholesterol concentrations.

Bariatric Surgery Is Not Without Risks

Still, the benefits of bariatric surgery came with an increased risk for complications, the analysis shows. Seven Teen-LABS patients (23%) underwent subsequent surgery and/or hospital readmission for procedures such as cholecystectomy to remove gallstones. An additional five patients (17%) had complications unrelated to surgery.

"These types of events should be understood by physicians, teenagers, and families when considering the treatment options currently available for adolescents with type 2 diabetes."

Authors conclude the long-term effects of surgery compared with medical therapy, indicating a critical need for additional research. Such research should focus on longer-term assessments of health outcomes, including nutritional and other effects of surgery, recurrence of type 2 diabetes, cardiovascular endpoints, and mortality.