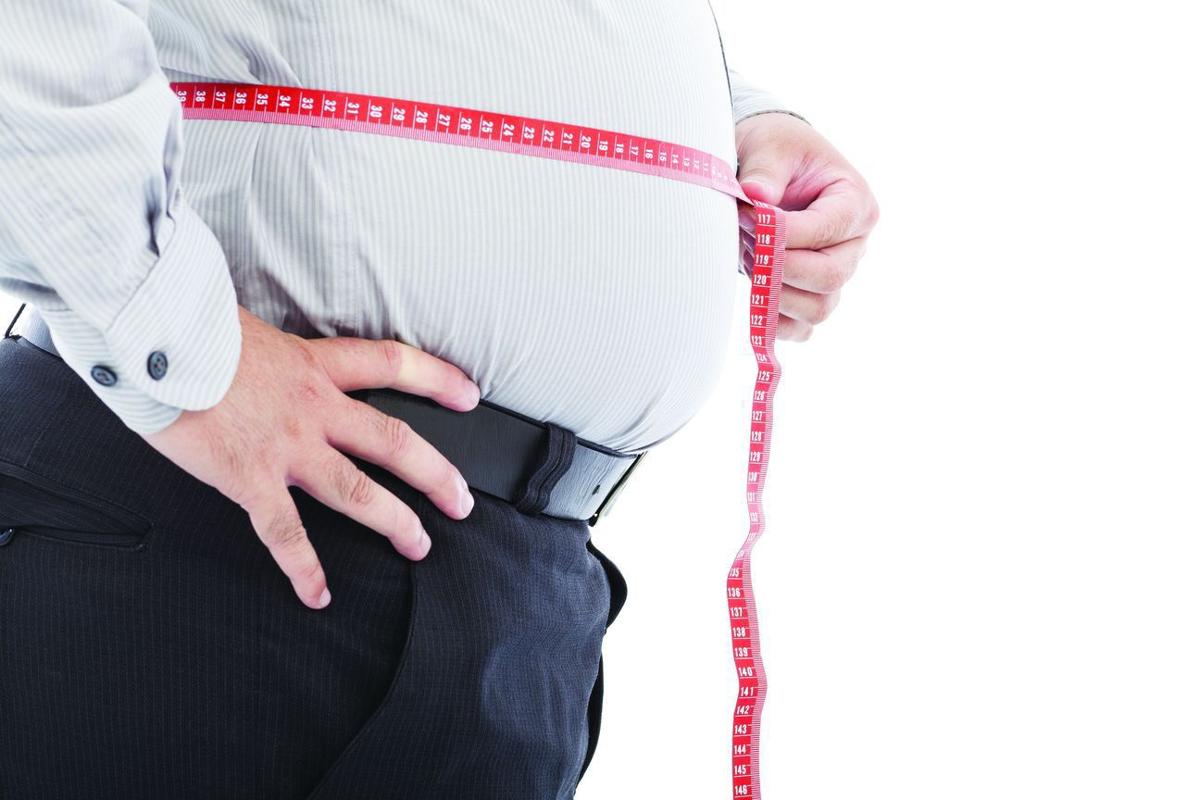 Three-quarters of severely obese patients had unhealthy, not very diverse gut microbes (low microbial gene diversity) in the new research. The bariatric surgery is associated with only partial improvements in microbial gene richness.

Moreover, this microbiota dysbiosis (unbalance) was associated with a greater tendency to have a high-fat mass in the trunk of the body and an increased likelihood of having type 2 diabetes, hypertension, or more severe versions of these comorbidities.

And although bariatric surgery, adjustable gastric banding or Roux-en-Y gastric bypass (RYGB) resulted in weight loss and improved metabolic markers, it was associated with only partial improvements in microbial gene richness.

The lack of a "full rescue" to a healthy gut microbiota after bariatric surgery "calls for additional strategies to improve the gut microbiota ecosystem and microbiome-host interactions in severe obesity," said Judith Aron-Wisnewsky, MD, from the Institute of Cardiometabolism And Nutrition and Sorbonne University, Paris, France, and colleagues.

According to the researchers, more work is needed to determine "whether specific interventions (specialized diets, prebiotics/probiotics, or gut microbiota [fecal] transfers) may be useful to consider prior, or post, bariatric surgery in severely obese individuals."

This is "an exciting field" of research, Samer G. Mattar, MD, president of the American Society for Metabolic and Bariatric Surgery (ASMBS), and medical director at Swedish Weight Loss Services in Seattle, Washington, told.

"I think we are going to see a lot more advances in this area, and one day we will probably have the perfect combination of gut organisms in a fecal pill form," Mattar said.

Previous studies have reported that 20% to 40% of moderately obese individuals have decreased microbial gene richness, but this issue has not been studied in severely obese patients (body mass index [BMI] > 35 kg/m2), Aron-Wisnewsky and colleagues noted.

The researchers aimed to see if bariatric surgery would improve gut microbiota dysbiosis in severely obese patients with at least one related comorbidity or morbidly obese patients (BMI > 40 kg/m2).

They identified 61 severely or morbidly obese women who were candidates for obesity at their center (microbaria cohort). The women were a mean age of 37 years, had a mean BMI of 45.6 kg/m2, and 75% had low microbial gene diversity.

In this prospective cohort, 10 women had gastric banding (which only restricts calorie intake), and 14 women had RYGB (which also prevents food absorption in the intestine), and they were followed at 1, 3, and 12 months.

The researchers analyzed fecal samples using metagenomics to determine the gut microbiota. They also analyzed the same outcome in samples from 49 overweight and moderately obese patients in a diet restriction study (MICRO-Obes cohort) and in samples from 10 severely obese candidates for RYGB (ATOX cohort) who were followed up to 5 years.

The researchers also performed liquid chromatography-mass spectrometry to determine levels of serum metabolites in the prospective cohort and in 147 severely obese patients who were candidates for RYGB (EROIC cohort).