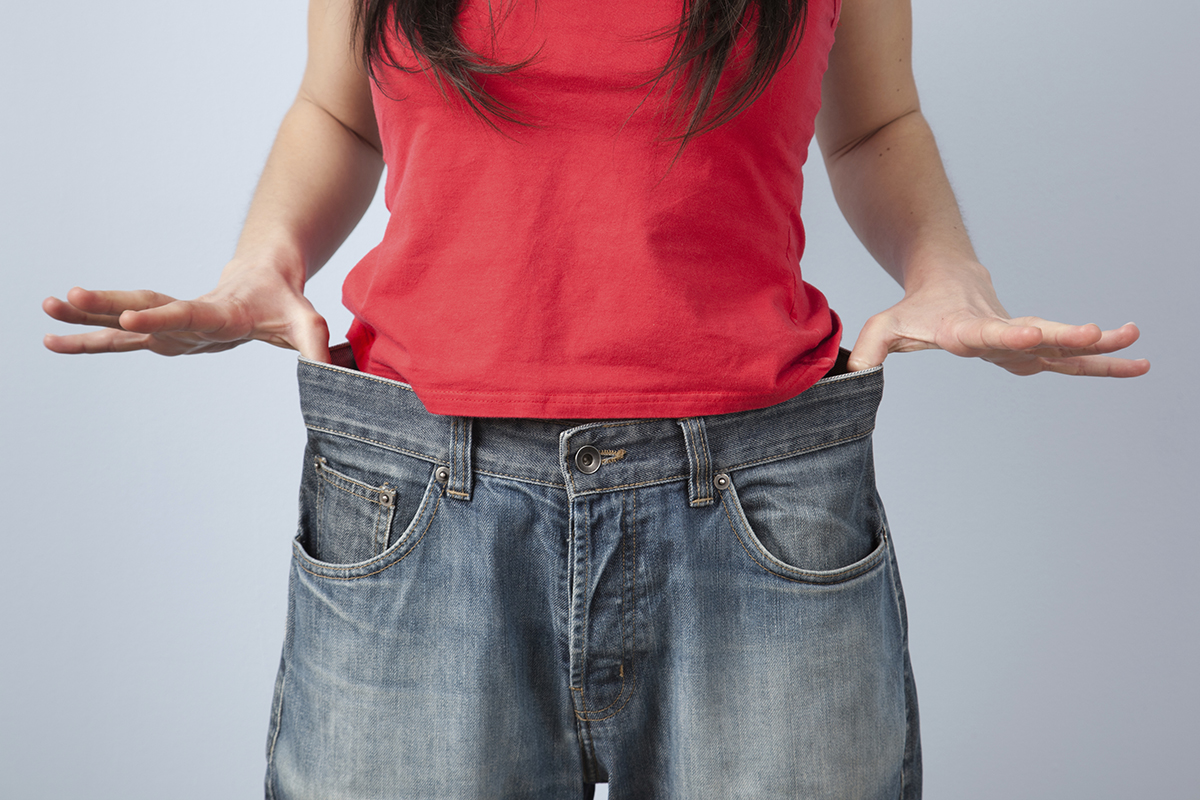 Patients who underwent weight-loss surgery were at lower risk of developing severe chronic kidney disease and kidney failure when compared to conventionally treated patients, according to a study published in International Journal of Obesity.

Bariatric surgery resulted in pronounced and maintained weight loss and prevention of obesity-related diseases and their complications. Most studies of bariatric surgery on kidney disease show improvements after surgery.

However, long-term studies analyzing hard end-points were lacking. Here they have reported the long-term effects of bariatric surgery compared to usual obesity care on incidence of end-stage renal disease (ESRD) alone and in combination with chronic kidney disease stage 4.

Obesity has been a dangerous condition accompanied by elevated blood pressure, cardiovascular diseases and type-2 diabetes, which in turn might lead to complications such as chronic kidney disease.

Many recent studies of patients with obesity have shown that weight-loss (bariatric) surgery has currently the most efficient way to achieve and maintain significant long-term weight loss and prevent obesity-related complications such as type 2 diabetes.

In the Swedish Obese Subjects (SOS) study conducted by Sahlgrenska Academy, followed by 4000 patients with obesity for more than 20 years. Half of the patients received weight-loss surgery, and the other half were treated with conventional non-surgical methods through primary health care.

The SOS researchers published their data in the International Journal of Obesity, reporting the incidence of advanced chronic kidney disease among patients in the SOS study.

The results demonstrate that the patients that underwent weight-loss surgery ran a significantly lower risk of developing severe chronic kidney disease and kidney failure when compared to conventionally treated patients.

Patients with evidence of kidney damage at the beginning of the study benefited most from surgical treatment, indicating that it prevents progression of pre-existing kidney injury towards renal failure. This complements previous reports from the SOS group that showed that bariatric surgery prevented new-onset kidney injury.

These kidney-specific findings add to a large body of evidence from the SOS study demonstrating that bariatric surgery reduces mortality, improves type 2 diabetes and prevents cardiovascular disease and cancer.