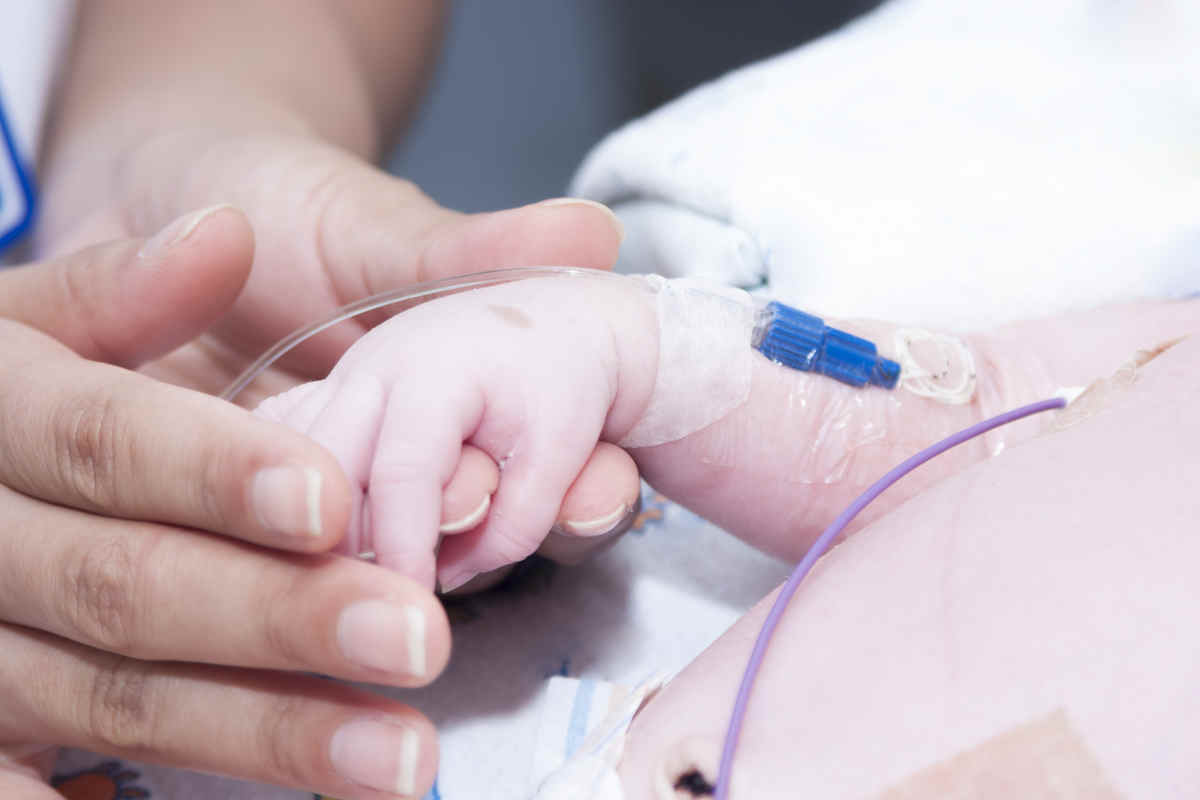 There were some glimmers of good news in an otherwise grim report released by UNICEF this week documenting the alarmingly high death rate of newborns worldwide: Bangladesh has managed to cut its newborn mortality rate from 64.2 deaths per 1,000 live births in 1990 to 20.1 per 1,000 today.

For a country as populous as Bangladesh that success has translated into a staggering number of lives saved. In 1990 a total of 241,000 newborns did not live through their first month. By 2016 that figure was down to 62,000.

Of course, that's still an unacceptably high number of deaths. Bangladesh is now in the midst of an effort to bring down the newborn death rate further. But its achievement thus far is all the more notable because Bangladesh is one of just a few countries that have made such substantial strides in solving a problem that, the report says, has seen very little progress in most other developing nations.

NPR spoke with two experts directly involved in the effort: Nabila Zaka, a physician who is UNICEF's senior adviser on maternal and newborn health, and Abdul Mannan, a physician and chairman of neonatology at Bangabandhu Sheikh Mujib Medical University (BSMMU) in Bangladesh's capital Dhaka.

Mannan says a key factor was reducing the share of births that were taking place in homes instead of health-care facilities: "In 1990 about 90% of deliveries were happening in homes, basically just assisted by relatives [of the mother] who had no training."

Largely this was cultural, says Zaka. "If you look at all the countries in Asia it was pretty much the norm back then." There were also few birthing facilities available for people – particularly in rural areas. But even people who lived close by to a facility often eschewed it, says Mannan. "There were these beliefs that a woman should not expose herself to a male doctor."

As a result of the most common cause of newborn deaths in Bangladesh back then was asphyxia — essentially a lack of oxygen brought on by obstructed labor. "When the labor is very prolonged, and the woman is struggling alone at home there is often fetal distress," explains Zaka.

Starting in 2010 the government of Bangladesh launched a multi-pronged effort to bring about change. Working with donor governments, including the United States, and international organizations such as UNICEF, Bangladesh trained workers at health centers on measures like infection control and resuscitation, opened many more facilities for childbirth – and just as important tried to convince families to use them.

Zaka says the effort was particularly helped by Bangladesh's "rich culture" of locally-based non-governmental aid groups including BRAC and the Grameen Bank. Both frequently partner with poor women. "There was a lot of [outreach] through those workers to promote better care [during delivery]," says Zaka. And today notes Mannan, only about 50% of births in Bangladesh are home deliveries.

Premature newborns often die of respiratory distress, says Zaka. They are also particularly prone to infections. A major reason for the high rate of premature babies is the persistence of child marriage and early marriage in Bangladesh. Girls in their teens or younger are much more likely to deliver prematurely because their bodies have not yet fully matured.

To address the problem, says Zaka, "the government is doing a big advocacy campaign against child marriage." In the meantime, however, it is also giving priority to the opening up of intensive care units for newborns.